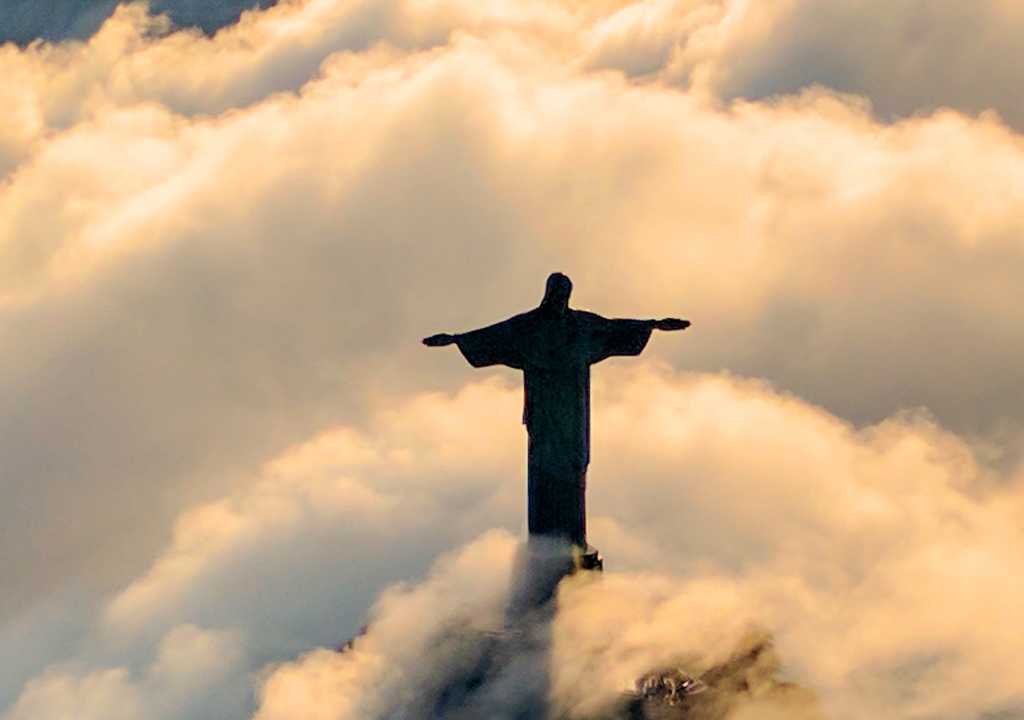 Just before publishing an article with comments from a theologian who identified as Christian but described the virgin birth as “bizarre” and the bodily resurrection of Jesus as fiction, The New York Times ran a column from a journalist who claimed the Son of God was not Jewish, but “Palestinian.”

Eric Copage, who is black and grew up in Los Angeles, said the frequently referenced Western depiction of Jesus — a fair-skinned man with blue eyes and dirty blonde hair — he saw was “amiss.” I absolutely agree with him; Jesus likely had darker features and olive-toned skin.

But just as soon as I agreed with Copage, I disagreed with him. He went on to write (emphasis mine):

As I grew older, I learned that the fair-skinned, blue-eyed depiction of Jesus has for centuries adorned stained glass windows and altars in churches throughout the United States and Europe. But Jesus, born in Bethlehem, was most likely a Palestinian man with dark skin.

A quick keyword search revealed that not once did Copage acknowledge Jesus was Jewish, an obvious and critical reflection anyone who’s ever cracked a Bible would discover without spending much time in its pages.

So where does the Bible note Jesus’ religious and ethnic heritage?

And if you need extra-biblical corroboration of Jesus’ Jewishness, there’s plenty to go around. Shaye J.D. Cohen, a professor of Hebrew literature and philosophy at Harvard University, said Jesus was “of course” Jewish, adding, “To say that he was a Jew … is simply stating an idea that is so obvious on the face of it, one wonders it even needs to be said.”

He regularly worshipped in Jewish communal worship, what we call synagogues. He preached from Jewish text, from the Bible. He celebrated the Jewish festivals. He went on pilgrimage to the Jewish Temple in Jerusalem, where he was under the authority of priests. … He lived, was born, lived, died, taught as a Jew.

It’s not really surprising outlets like the Times are running stories by prominent writers seeking to erase the Jewish heritage of the Son of God.

“Fox & Friends Weekend” co-host Pete Hegseth spoke last week with Faithwire about the rebirth of so-called “Temple denial,” a political phenomenon that first cropped up in the 1990s and posits neither Jesus nor Old Testament figures like David and King Solomon were ever in Jerusalem.

Hegseth said he spoke with Muhammad Ahmed Hussein, the head imam of the Al-Aqsa mosque, located on the Temple Mount, who told him there was “no temple” in the Holy Land.

“If you’re trying to deny and erase the Jews were ever there, it’s an attempt to say, ‘You have no right to this land. This is our land, and any future will only be an Islamic future,’” Hegseth said. “We had multiple guests say this only ends when Muslims control all of Jerusalem.”

According to Jewish writer David Hazony, “Temple denial” is “a campaign of intellectual erasure [by Palestinians] … aimed at undermining the Jewish claim to any part of the land.”