JURASSIC Park got a little bit closer to reality today with news that scientists are ‘confident’ of cloning a 42,000 year old extinct species. 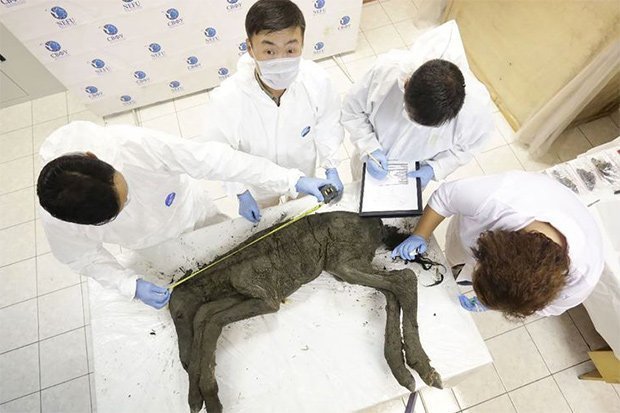 The ginger-coloured foal died when it was just one or two weeks old, some time during the late Stone Age, around 42,170 years ago.

But its body has been perfectly preserved in near perfect condition in Siberian permafrost, and scientists are optimistic that they will obtain enough genetic material to clone the animal and bring its extinct species back to life.

The foal is an example of the cold-resistant Lenskaya breed which died out some 4,000 years ago. 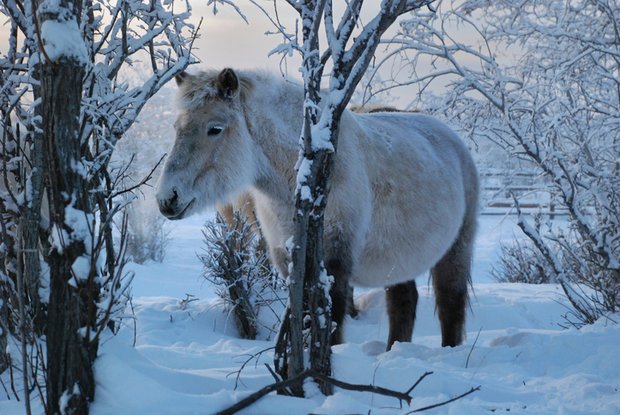 MUMMY: A Yakut horse is one of the contenders to act as surrogate to the cloned creature (Pic: Getty)

“Everyone is positive about the outcome”

“Researchers are confident of success of the project,” said a source at the North East Federal University in Yakutsk – the world’s coldest city – which is hosting the work, reports The Siberian Times .

“The attempts will continue until the end of April this year.”

Work is so advanced that the team are already selecting a surrogate mother for the ancient horse. 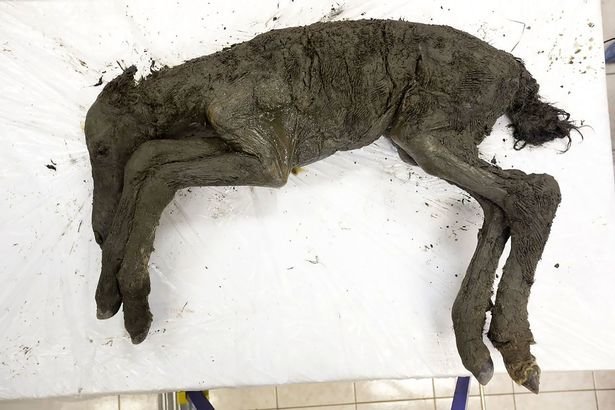 PRECEDENT: The experiment could pave the way for the reintroduction of the woolly mammoth (Pic: The Siberian Times)

Russian researcher Dr Lena Grigoryeva said: “There are seven researchers involved in the project on the Korean side and everyone is positive about the outcome.”

She said that once successfully cloned, the embryo will be implanted in a Korean horse.

“The Korean horse will fit in perfectly,” she said. “They have been used in cloning for a while and the technology is mastered to perfection.

“Besides, the Korean horse is quite ancient too.

“It is a successor of Mongolian horse.” 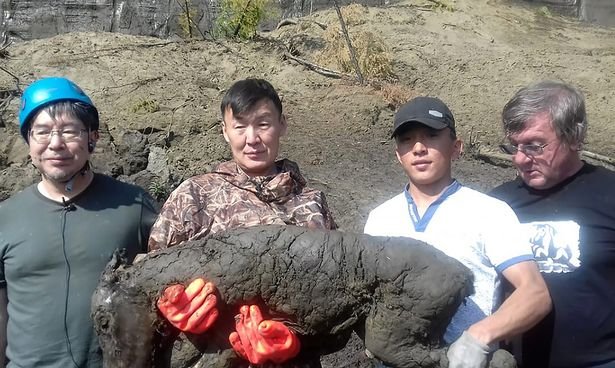 NTERNATIONAL: The team is a collaboration between Korean and Russian scientists (Pic: The Siberian Times)
Another option under consideration is to use a Yakut horse – a breed native to eastern Siberia which succeeded the Lenskaya species.

Yakut horses are a hardy breed which can survive temperatures as low as minus 60ºC.

Read More:Chaos Theory: Scientists Say They Will Be Able To Create Living Dinosaurs In Five Years

Read More:Scientists In A Race To Be The First To Resurrect Extinct Animals

Read More:Worms From Melting Permafrost Revived After 42,000 Years Of Being Frozen