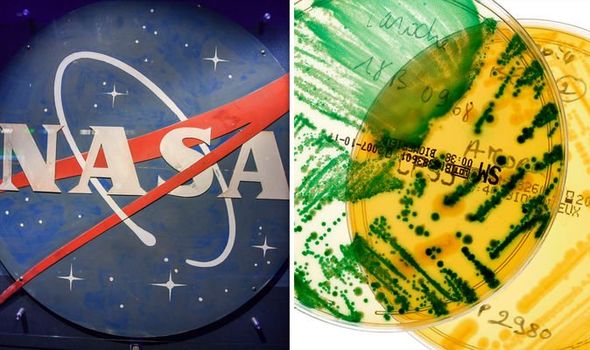 In a study published in the Microbiome journal, researchers found that the space station has become littered with microbes that could carry “infectious diseases”. NASA scientists found microbes which thrive in extreme sealed environments such as the space station. Although the study could not yet determine the severity of the bacteria, it has opened the door for more research into the space station’s “indoor microbiome”.

Corresponding author Senior Research Scientist Dr Kasthuri Venkateswaran, at the NASA Jet Propulsion Laboratory (JPL), also added that the damage from the microbes is not yet known.

He said: “Specific microbes in these indoor spaces have been shown to impact human health by influencing our susceptibility to allergies, infectious diseases, or sick building syndrome.

“The influence of the indoor microbiome on human health becomes more important for astronauts during flights due to altered immunity associated with space flight and the lack of sophisticated medical interventions that are available on Earth.”

Mr Venkateswaran noted that like indoor environments on Earth, it is incredibly easy for the bacteria to build up due the extreme environment of the space station. 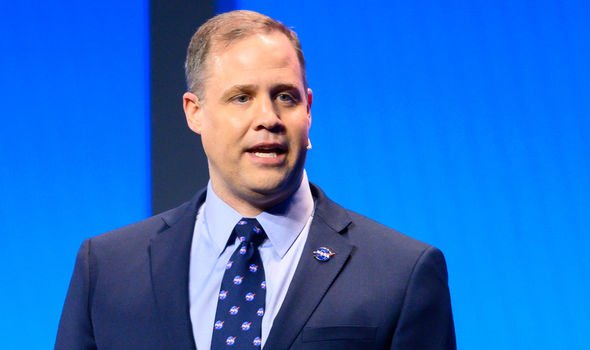 He concluded that more needs to be done in order to understand the consequences of the bacteria within the environment of a spacecraft.

Joint first author of the study postdoctoral scholar Dr Camilla Urbaniak at JPL added: “Some of the microorganisms we identified on the ISS have also been implicated in microbial induced corrosion on Earth.

“However, the role they play in corrosion aboard the ISS remains to be determined.”

The station was built in 1998 and has been inhabited by astronauts ever since.

Since then, it has been visited by 222 astronauts with six re-supply missions every year until August 2017.

Each time every astronaut goes up to the station, they could potentially bring up bacteria which then spreads within the sealed environment of the space station.

Although the capsules the astronauts travelled in were built in sterile environments before being sent into orbit and routine monitoring has taken place, a comprehensive catalogue of what is bacteria is present in the ISS has only just been discovered.

This latest news comes as NASA scientists have warned that the Earth’s atmosphere is being pummelled by “otherworldly bubbles’ which could hinder satellites in space.

Read More:Mysterious Illness Sweeping The Globe In A Climate Of Secrecy