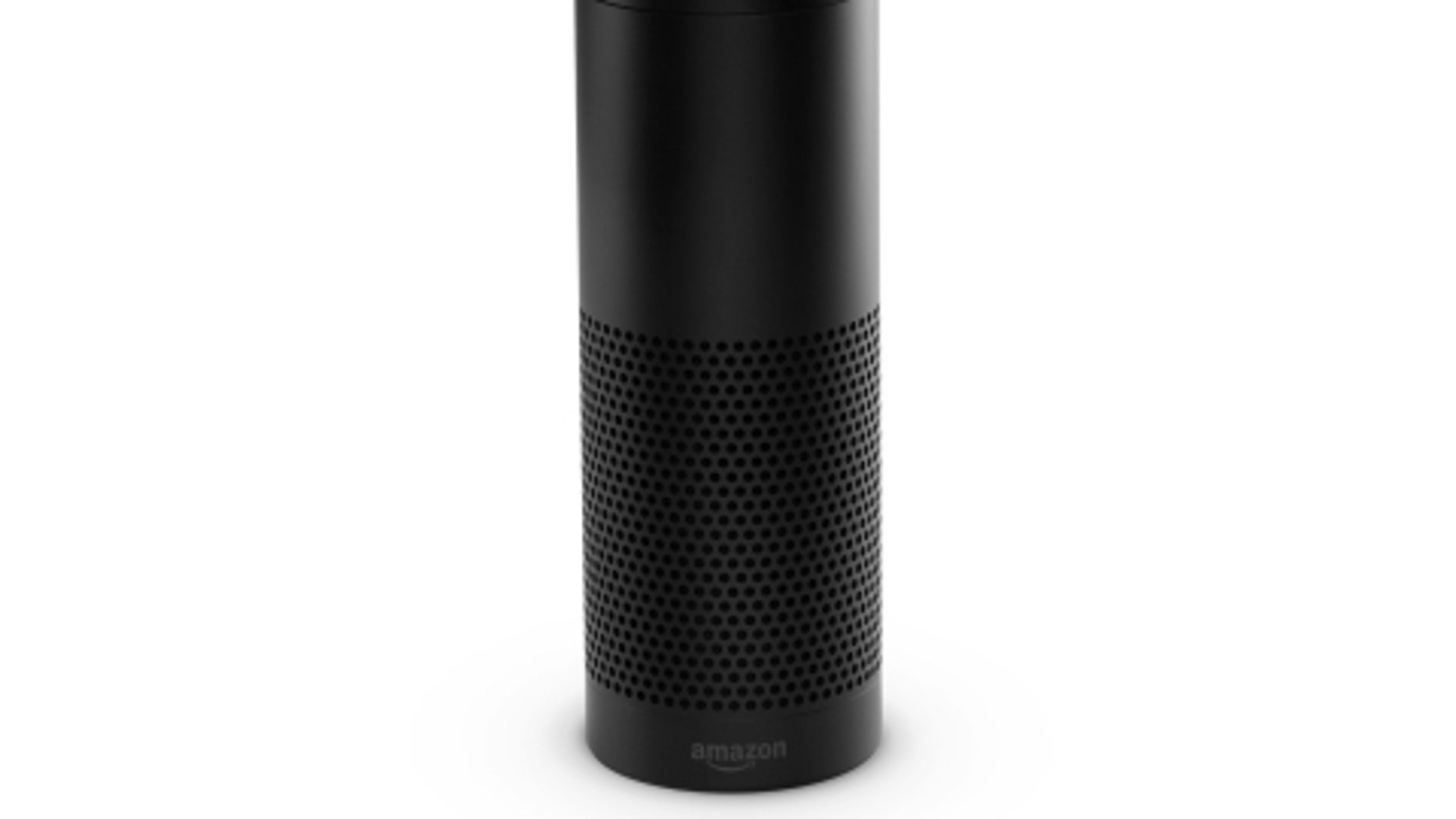 Alexa is like having your own personal assistant that never asks for a raise. The problem is she’s always listening — and so are thousands of Amazon workers, according to a report.

Teams stationed around the world listen to and transcribe recordings, then send them back into the Echo’s software to erase the gaps in Alexa’s ability to understand speech, a report from Bloomberg said.

Sometimes the employees can even hear chatter in the background while Alexa is on, but they are not authorized to speak about their work, Bloomberg reported.

The workers, who range from contract to full-time employees, reportedly have signed nondisclosure agreements and listen to up to 1,000 audio clips per nine-hour shifts.

Although Amazon reportedly has procedures in place for when potential criminal conduct is heard, two workers in Romania told Bloomberg that they were told it isn’t Amazon’s job to interfere. In other cases, the workers said they use internal chat rooms to share recordings they find amusing.

When workers come across a background conversation about personal information – like bank details – they are supposed to make the audio file as “critical data” and move on, according to Bloomberg.

“We take the security and privacy of our customers’ personal information seriously. We only annotate an extremely small number of interactions from a random set of customers in order to improve the customer experience,” an Amazon spokesperson told Fox News in a written statement. “For example, this information helps us train our speech recognition and natural language understanding systems, so Alexa can better understand your requests, and ensure the service works well for everyone.”

Apple’s Siri and Google Assistant also have human workers that listen to snippets of audio, but the companies reported to Bloomberg that the recordings aren’t linked to personally identifying information.

Read More:AI that Can Translate Human Thoughts Into Speech- Conveniently The Same AI Used By Amazon’s Alexa And Apple’s Siri

Read More:Amazon’s Alexa Turns ON By It’s Self, Throws A Party Until Cops Are Called