This week many are lamenting the tragic murder of Ermias Joseph Asghedom, known professionally as Nipsey Hussle. The 33 year old Los Angeles based rapper, community organizer and Grammy nominee was shot and killed out front of his Los Angeles storefront moments before he was scheduled to speak with local law enforcement about violence in his community.

In the days following Nipsey’s murder the LAPD claimed that Eric Holder, another Los Angeles Rapper, was the primary suspect. Eric Holder was recently taken into custody and at the time of this writing is sitting in solitary confinement. Local law enforcement claims “he could be in danger”.

Easy, open and shut case, right? Well, it appears there are those who would disagree.

Needless to say this assassination is getting tons of attention in the mainstream news cycles, but what some are neglecting to mention is that Nipsey was working on a documentary about cures for AIDS and cancer. 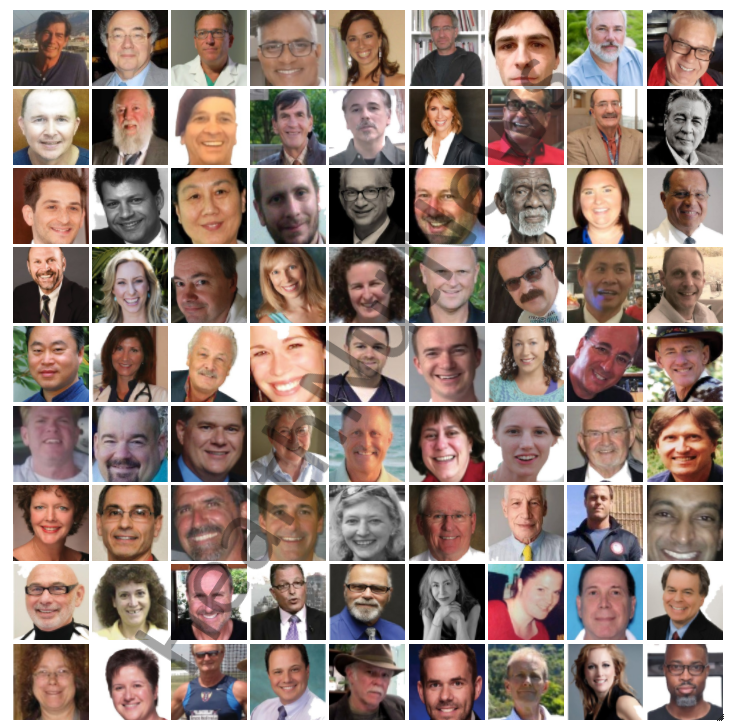 More specifically he was working on a documentary involving the work of deceased Honduran herbalist and holistic medicine advocate Alfredo Bowman, more popularly known as Dr. Sebi, whose death has also been subject to much speculation.

It is suffice to say that some journalists and independent researchers have produced many a rabbit hole concerning the mysteries and synchronicities surrounding the man’s death.

Dr. Sebi made many claims, most notably that people could treat their diseases with holistic medicine and was actually wildly successful in providing results.

Dr. Sebi died suddenly while in police custody at a Honduran airport, beyond that it is alleged that there was a lot of death surrounding the Doctors mysterious passing, including Lisa Left-Eye Lopez who had HIV, died in Honduras, and was also connected to Dr.Sebi.

Not long ago Nipsey appeared on the popular LA radio show the Breakfast Club where he shared some thought provoking opinions on why so many holistic doctors have been turning up dead. He also shared details on the documentary, claiming the focus is actually on a case that Dr.Sebi won against the New York Attorney General.

The AG was suing the Doctor for his claims of being able to “cure all diseases”. Sebi actually won the case by producing over 70 cured patients with a wide variety of ailments to testify that his methods not only work, but cured them completely.

Dr.Sebi’s largely overlooked success and mysterious demise are not as uncommon as you’d think. The number of holistic doctors to have unexpectedly checked out has been steadily on the rise since about mid 2015. Some might recall the famous autism researcher and vaccine critic; Doctor Jeff Bradstreet, MD, who died of an alleged “self inflicted gunshot wound” to chest and was found in a river.

Dr. Bradstreet was loved by countless people, as evidenced by his memorial page on Facebook. He left behind a beautiful wife and family who claimed they would “get to the bottom of this”. Sadly in just the next year alone 90 more names were added to the list, including Dr.Sebi, and it has only continued to grow from there.

Needless to say there are those who consider the possibility that the same could be true for Nipsey, and while this author makes no claims to support or denounce the theory, there is far from enough evidence to rule it out completely.

Read More:For The Second Time, An AIDS Patient Seems To Have Been Cured

Read More:Detective: Doctor Who Linked Autism To Vaccines Was Murdered