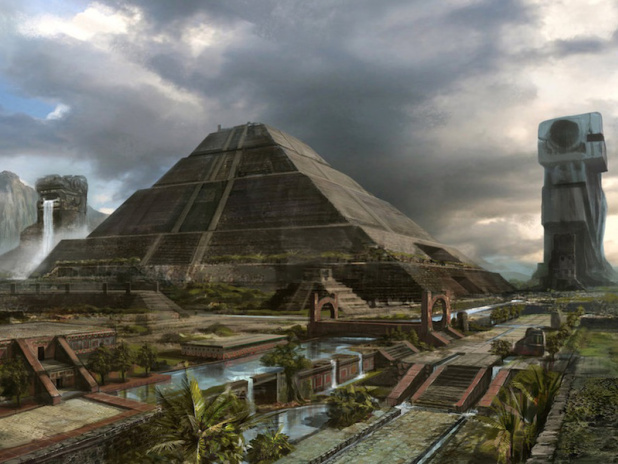 A recently declassified document discussed the topic of lost ancient human civilizations, and cataclysms that occurred on earth thousands of years ago – causing them to vanish from the earth and without explanation.

Thus answering the question of why there is so much mystery and unanswered questions involving our true ancient past. The creator of this document also states that the Great Pyramid of Giza, Egypt, Easter Island, Tiahuanaco, and Baalbek are ancient Enigmas.

The lost city of Atlantis is also mentioned in the declassified files.

Read More:Researchers May Have Discovered Atlantis- But No One Is Talking About It

Read More:High-Tech Stonework Of The Ancients: How Was It Done?

Read More:Pyramid Discovered In Dense Jungle In Indonesia- Could Be Oldest Ever Found

Read More:Scientists Now Printing 3D Models Of Puma Punku In An Effort To Understand What It Was Used For And Who Built It

Read More:History Is Not As We Think It Is