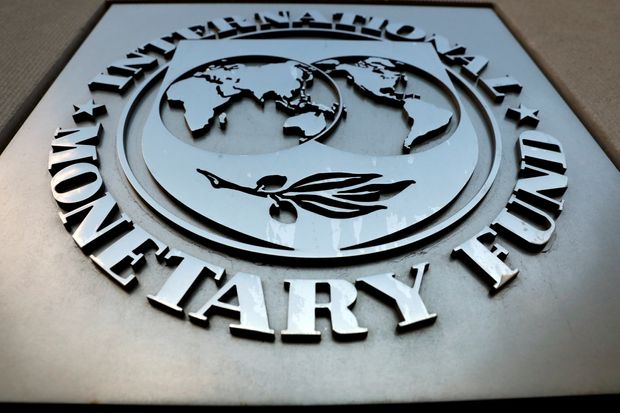 Declining competition throughout the economy isn’t just an American phenomenon. It’s true throughout much of the rich world, the International Monetary Fund has found.

A company has market power if it can charge more than a purely competitive market would permit. The authors of the study test for the presence of market power in 27 countries, two-thirds advanced and one third emerging, by measuring “markups”: how much companies charge for a product above the cost of producing one.

In theory, excessive markups should quickly disappear as new competitors undercut incumbents. Yet the IMF found between 2000 and 2015, companies’ markups in advanced economies rose eight percentage points. In other words, for every dollar of cost per unit, they were able to charge an additional eight cents. Markups didn’t rise in emerging countries, perhaps because they were relatively high to start with.

This alone, they note, doesn’t prove declining competition hurt consumers. It’s possible that more productive firms with higher markups took market share from less efficient, less profitable firms. This explains much of the rise of in the U.S. Moreover, businesses with high fixed and low variable costs naturally have higher markups. A social-media company, for example, invests heavily in its website, content and software, while incurring almost no cost each time a member is added or a web page viewed. Such industries tend toward “winner-take-all” or “winner-take-most” outcomes.

Yet even when markups and corporate concentration rise for benign reasons, it can extract a cost. Firms with few competitors don’t have to innovate as much. They have less incentive to invest since added production could flood the market, driving prices and profits down. The IMF concludes the rise in corporate markups since 2000 has hurt business investment, leaving gross domestic product 1% smaller than otherwise. It has contributed to at least a tenth of the narrowing in workers’ share of GDP. These trends, by reducing the need for capital and the economy’s underlying growth rate, have also depressed the so-called neutral interest rate, which keeps growth steady without spurring inflation, though only slightly.

These effects are pretty small so far, but the IMF warns that if markups keep rising, so will the harm. So what should governments do? Around the world they face growing calls for antitrust authorities to block more mergers and acquisitions, even of small companies that may one day be a competitor to the big tech company acquirer. The IMF, however, is reluctant to join those calls. It notes that a merger may both reduce competition and yield more efficient and innovative companies. Whether the net result is good or bad “warrants investigation.”

Rather, it recommends other steps to invigorate competition: ensuring intellectual property rights don’t slow the adoption of innovation, and taxing only those profits that come from market power (for example, from a patent-protected monopoly).

Read More:They Know It Is Coming: JP Chase Morgan Bank Makes Major Revision To Policy ‘By Laws’ In Preparation For Something BIG

Read More:After Bayer, Leading Pharmaceutical Bought Monsanto, An Agricultural Company- It Makes Perfect Sense That The Plot Has Always Been To Take Over The Medical Marijuana Market