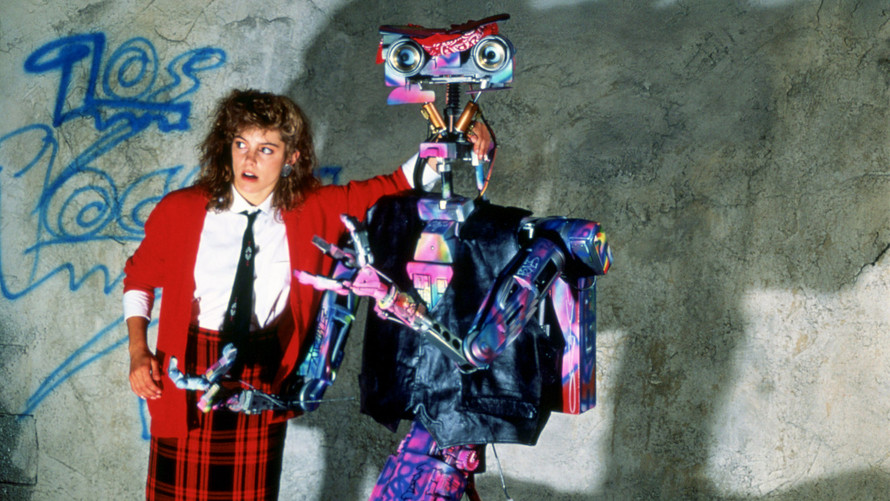 That’s according to the demoralized humans who played against the machines for money in a recent Cornell University-led experiment shedding light on what can happen to worker’s drive in an increasingly automated workplace.

When humans unsuccessfully vied against a robot arm for cash prizes, participants ended up viewing themselves as less competent, didn’t try as hard, and tended to dislike the automated appendage that bested them, the researchers found.

“I felt very stressed competing with the robot,” one participant admitted. “In some rounds, I kept seeing the robot’s score increasing out of the corner of my eye, which was extremely nerve-racking [sic].”

Another said in “some rounds the robot would go slower and that’s when I started going faster.”

“It was obvious when the robot was ’going easy’ on me,” according to another person.

The task was counting how often the letter G showed in a list of characters, and then putting the corresponding number of blocks in a bin. Awards were given through a lottery system tied to the human and robot scores, so that the player with better scores had better odds at winning.

On the whole, Cornell University and Hebrew University of Jerusalem researchers determined the 61 people involved “liked a low-performing competitor robot more than a high-performing one, even though they considered the latter to be more competent.”

The study was the first to bring experts in both behavioral economics and robotics to see how a machine’s performance influences the reactions of the humans competing alongside the robot. The study noted it used an off-the-shelf WidowX Mark II as the mechanized competitor. They said the results supported behavioral economic theories of “loss aversion,” where people slacken their efforts in the face of defeat.

While participants might have been just counting letters and putting blocks in bins — a task researchers acknowledged was “tedious” — they said the findings have serious implications.

There are already many places where robots and humans work next to each other on jobs that are similar or the same, assistant professor Guy Hoffman of Cornell’s Sibley School of Mechanical and Aerospace Engineering noted. Cashiers scanning products next to automatic check-out devices is one example, and delivery robots scooting around with worker-operated forklifts is another, he said.

The study provides more insight on the big issue of automation in the workplace.

The Brookings Institution estimated earlier this year that 36 million American workers, including cooks, waiters, office clerks and short-haul truckers, faced a “high exposure” to automation, making a pink slip a real possibility. Robots powered by current technology could do at least 70% of their job duties, the report said.

There’s anxiety over the consequences of automation and artificial intelligence. It’s possible there’s a link between a person’s poor health and their worries that robots would render them jobless, according to October findings from Ball State University and Villanova University researchers.

President Donald J. Trump brought up his own concerns Tuesday, not about automation, but creeping computer overcomplexity in the context of the recent Ethiopian Airlines crash of a Boeing BA, -2.72%   737 MAX 8. Trump tweeted, “pilots are no longer needed, but rather computer scientists from MIT. I see it all the time in many products. Always seeking to go one unnecessary step further, when often old and simpler is far better.”

Another view is that workplace automation holds plenty of promise.

When Rep. Alexandria Ocasio-Cortez, a Democrat from New York, spoke this past weekend at the SXSW Conference in Austin, Texas this weekend, she told an audience, “We should not be haunted by the specter of being automated out of work. …We should be excited by that.”

The reason for the lack of enthusiasm, according to Ocasio-Cortez, “is because we live in a society where if you don’t have a job, you are left to die. And that is, at its core, our problem.”

Hoffman, the Cornell professor who was a senior author of the study, said workers’ heart and souls need to be factored into the equation when it comes to calling a robot a co-worker.

“While it may be tempting to design such robots for optimal productivity, engineers and managers need to take into consideration how the robots’ performance may affect the human workers’ effort and attitudes toward the robot and even toward themselves,” he said.

Read More:The Reason Globalists Are So Obsessed With Artificial Intelligence