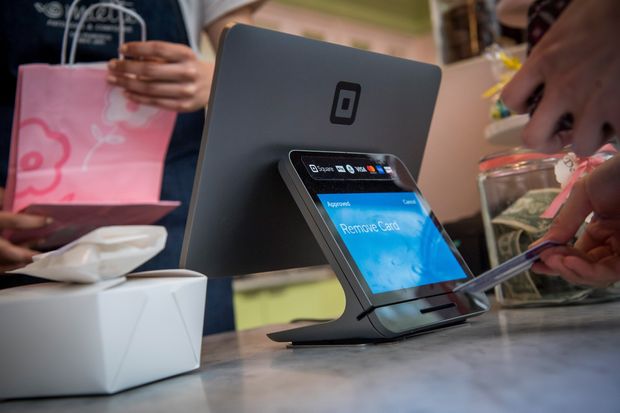 Philadelphia is the first major U.S. city to ban cashless stores, placing it at the forefront of a debate that pits retail innovation against lawmakers trying to protect all citizens’ access to the marketplace.

Starting in July, Philadelphia’s new law will require most retail stores to accept cash. A New York City councilman is pushing similar legislation there, and New Jersey’s legislature recently passed a bill banning cashless stores statewide. A spokesman for New Jersey Gov. Phil Murphy, a Democrat, declined to comment on whether he would sign it. Massachusetts has gone the farthest on the issue and is the only state that requires retailers to accept cash. 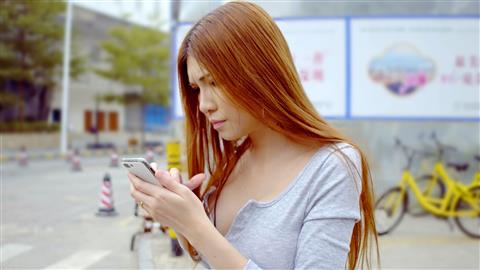 The measures seek to blunt a nascent trend that could rapidly accelerate thanks to Amazon.com Inc.’s power to shape nationwide retail trends. They represent an attempt to strike a balance between equity for lower-income consumers and merchants’ eagerness to embrace technological advances.

Businesses that have gone cashless point to greater efficiency for employees, who don’t have to make change or count cash at closing time, and improved safety because workers don’t have to carry large bank deposits.

But backers of measures forcing stores to accept cash say they worry about people who don’t have credit or debit cards. Supporters also say some consumers prefer to pay with currency for privacy reasons.

“I think it’s more the future than a fad, and that’s why there is a need for a legislative response,” said New York City Councilman Ritchie Torres, a Democrat, who is sponsoring legislation to ban cashless stores.

Still, consumers prefer to use cash for smallertransactions.Share of payments, by amount

And lower-income households depend oncash for nearly half of their payments.Share of payments, by household incomeSource: Federal Reserve Bank of San FranciscoNote: “Other” includes electronic payments and checks.

Philadelphia City Councilman William Greenlee, a Democrat, said he was inspired to introduce the bill after noticing some Center City sandwich shops had gone cashless.

“Most of the people who don’t have credit tend to be lower income, minority, immigrants. It just seemed to me, if not intentional, at least a form of discrimination,” he said. Now, he said, stores will be required “to do what businesses have been doing since Ben Franklin was walking the streets of Philadelphia.”

Philadelphia Mayor Jim Kenney, a Democrat, signed the bill into law last week. His spokesman noted that 26% of city residents live below the poverty line and many don’t have a bank account. Cash can be loaded onto prepaid debit cards, but those come with various fees.

Sylvie Gallier Howard, a top official in the city’s Commerce Department, told City Council members last month she hoped the ban proves to be temporary. “Modernization is going to happen with or without Philadelphia, and we want to be part of it,” she said.

A survey by the city found a handful of retailers don’t take cash, including the salad chain Sweetgreen, at least one clothing store and some eateries at a University of Pennsylvania food court. Sweetgreen and Penn declined to comment on the legislation.

Before the City Council passed the legislation, Amazon expressed concern about the impact on its ability to open cashierless Amazon Go convenience stores in Philadelphia, city officials said. The company says on its website that it has Go stores in San Francisco, Chicago and Seattle. Customers, who must have Amazon accounts, swipe their smartphones as they enter the store and are automatically charged for any items they take.

The Philadelphia law has several carve-outs. The cash requirement won’t apply to parking garages or lots; wholesale clubs like Costco that sell to consumers through a membership model; or rental-car companies or hotels where a credit-card deposit is often required for incidentals.

The law also has a provision meant to accommodate the Amazon Go model, an aide to Mr. Greenlee said. It exempts “transactions at retail stores selling consumer goods exclusively through a membership model that requires payment by means of an affiliated mobile device application.”

But Amazon told the city that provision won’t apply to Amazon Go because, while payment would be made via mobile app, a Prime membership isn’t required to shop there, said a Commerce Department spokeswoman.

The company has taken steps to broaden its customer base to include lower-income consumers, such as by offering a discounted version of its Prime membership service to Americans who qualify for Medicaid and other government-assistance programs.

The National Retail Federation, which represents the retail industry, opposes the new Philadelphia law and proposals like it, saying businesses should be able to choose which payment methods to accept. Cashless stores are uncommon in the U.S., and many businesses prefer cash payments because they avoid the credit-card transaction fees, it said.

The measure is also opposed by the Chamber of Commerce for Greater Philadelphia and the Pennsylvania Restaurant & Lodging Association, while the city’s Commission on Human Relations and a number of community groups support it.

Steven Cook, co-owner of Goldie, a falafel shop, said he understands the impetus behind the new law but thinks the world is moving toward a cashless society.

The Goldie shop at Penn will start taking cash due to the legislation, and two other Goldie locations already accept cash, said Mr. Cook. “I don’t think it’s great policy,” he said, “but it’s not going to be make-or-break for whether our business is successful.”