The packs of primates killed their victims in the space of 24 hours through two communities in India on Friday.

According to reports, the animals chased people in the Kathail village in the Chandausi region, located in the north of the country.

Here, they attacked a 60-year-old mum-of-seven as she was standing on her open terrace, causing her to fall to her death. 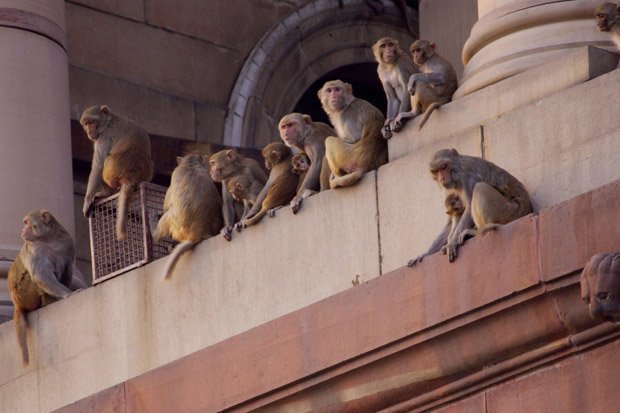 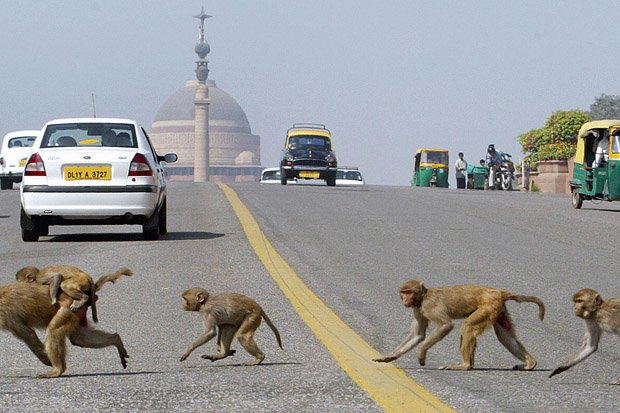 RAMPAGE: The primates went marauding through two villages in India 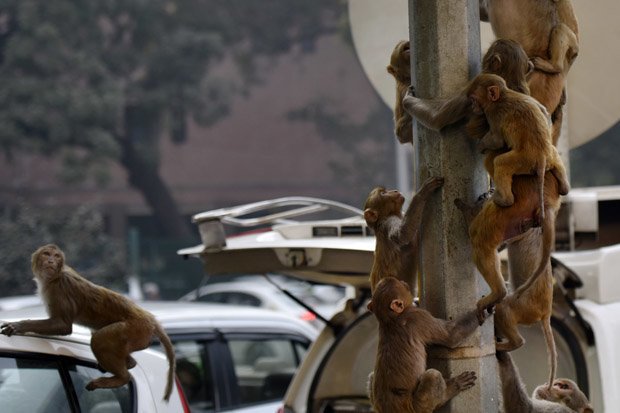 She is said to have suffered catastrophic injuries, with her husband Asharfilal describing blood as pouring from her body.

The monkeys then made their way to the nearby village of Maulagarth where they set upon a man called Rakesh, 20.

He also was standing near a steep drop – his roof – when he was attacked and fell to his death.

Locals have stated the problems with aggressive monkeys have been going on for years.

An administrator for the country province told the Times of India: “We will soon write to the forest department asking them to make arrangements for capturing monkeys.”