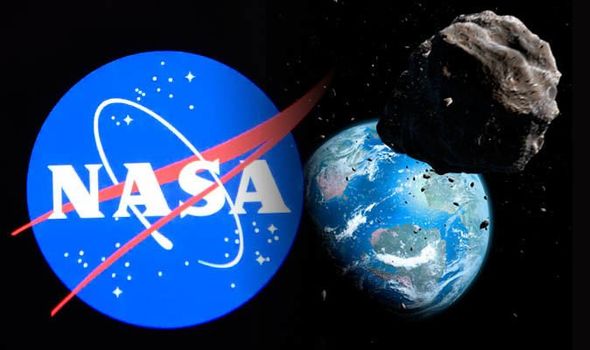 A COLOSSAL asteroid measuring almost one mile in diameter could potentially veer off-course and slam into Earth as early as December 28, 2019, NASA has warned.

During this brief period of analysis, the US space agency calculated the asteroid’s diameter and mass as well as its barreling speed. 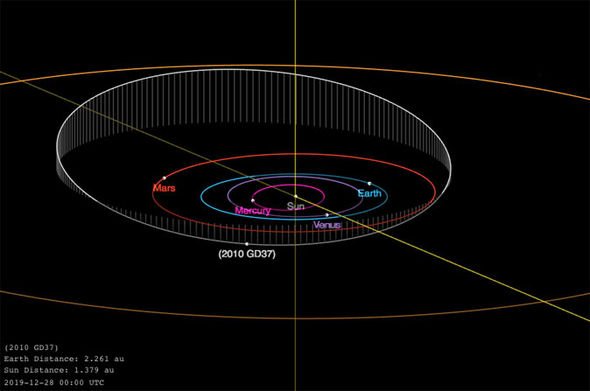 Because of this, NASA believes the asteroid packs a devastating impact force of 260,000 Megatons (Mt).

But what exactly is the risk of Asteroid GD37 striking Earth this year or on any of NASA’s other 30 risk dates?