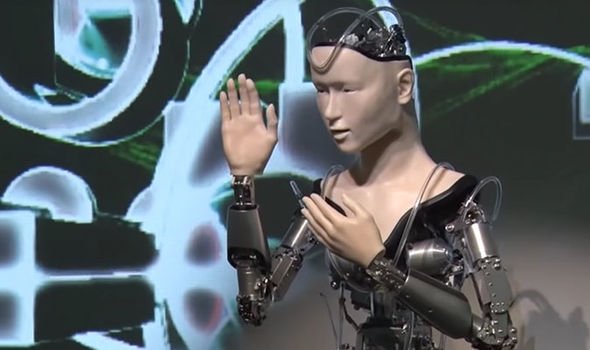 A JAPANESE robot has been created to preach the teachings of Buddha in colloquial language at the Kodaiji Temple in the ancient city of Kyoto.

The humanoid robot is modeled after Kannon Bodhisattva, the Buddhist Goddess of Mercy. The robot’s name is Mindar and it gave its first speech on the Heart Sutra, a key scripture in Buddhist teaching. The Japan Times reported that the teachings spoken by the robot offer a path to “overcome all fear, destroy all wrong perceptions and realise perfect nirvana.”

As Mindar gave its speech on the Heart Sutra and humanity, English and Chinese subtitles were projected on the wall as music played in the background.

The chief steward of the temple in Kyoto’s Higashiyama Ward Tensho Goto during a news conference said: “If an image of Buddha speaks, teachings of Buddhism will probably be easier to understand,”

He added: “We want many people to come to see the robot to think about the essence of Buddhism.”

Another official connected to the temple explained how the robot would “help people who usually have little connection with Buddhism to take an interest” in the religion. 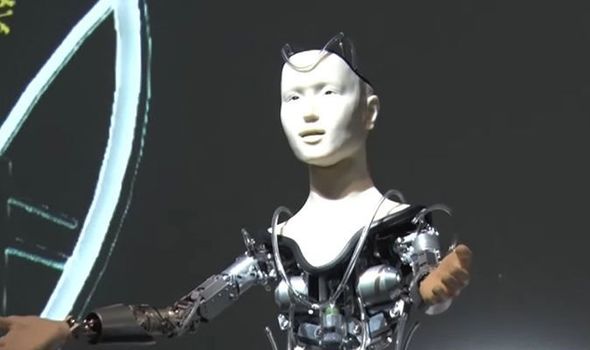 Uses for the burgeoning technology including teaching children, comforting the sick and aged, and disposing of hazardous nuclear waste.

For instance, a robot is to be deployed by Tepco for the first contact with the melted fuel from the Fukushima No. 1 nuclear disaster.

Kentaro Yoshifuji, the chief executive officer of Ory Lab, announced the development of a waiter robot at a cafe in Tokyo.

The Japanese government has already introduced robots at railway systems to monitor the areas for lost belongings or suspicious objects.

Read More:AI As God: Inside The Religion Who Is Creating A Super-Computer ‘ A Million Times Smarter Than Humans’