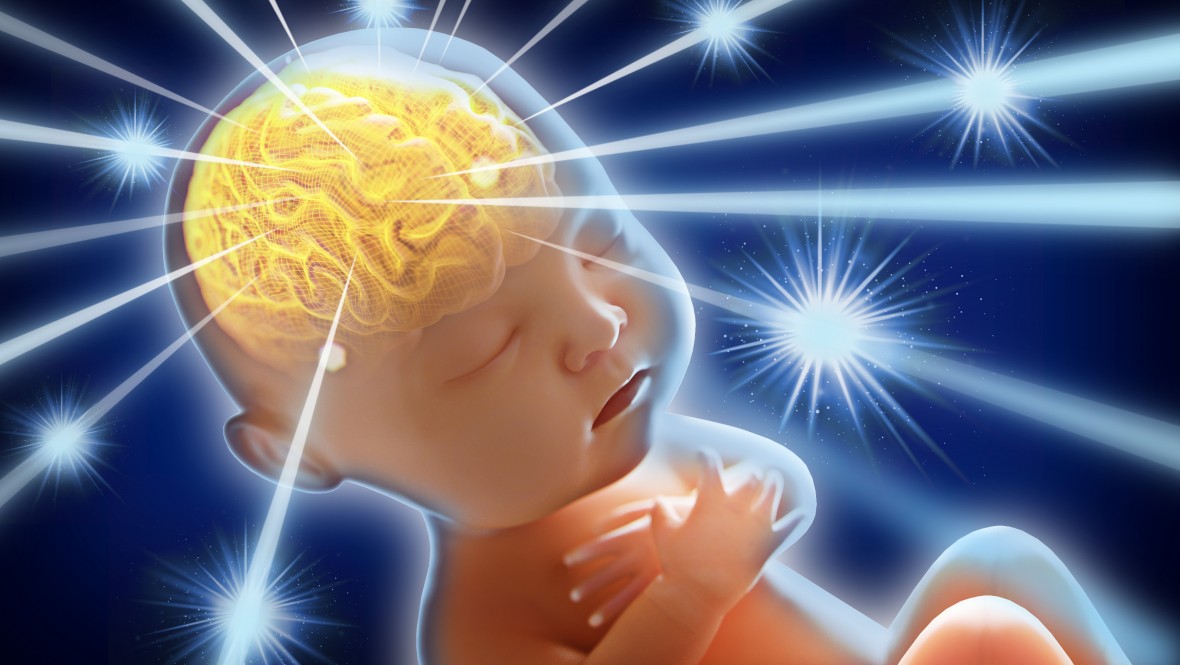 The brains of two genetically edited girls born in China last year may have been changed in ways that enhance cognition and memory, scientists say.

The twins, called Lulu and Nana, reportedly had their genes modified before birth by a Chinese scientific team using the new editing tool CRISPR. The goal was to make the girls immune to infection by HIV, the virus that causes AIDS.

Now, new research shows that the same alteration introduced into the girls’ DNA, deletion of a gene called CCR5, not only makes mice smarter but also improves human brain recovery after stroke, and could be linked to greater success in school.

“The answer is likely yes, it did affect their brains,” says Alcino J. Silva, a neurobiologist at the University of California, Los Angeles, whose lab uncovered a major new role for the CCR5 gene in memory and the brain’s ability to form new connections.

“The simplest interpretation is that those mutations will probably have an impact on cognitive function in the twins,” says Silva. He says the exact effect on the girls’ cognition is impossible to predict, and “that is why it should not be done.”

The Chinese team, led by He Jiankui of the Southern University of Science and Technology in Shenzhen, claimed it used CRISPR to delete CCR5 from human embryos, some of which were later used to create pregnancies. HIV requires the CCR5 gene to enter human blood cells.

The experiment has been widely condemned as irresponsible, and He is under investigation in China. News of the first gene-edited babies also inflamed speculation about whether CRISPR technology could one day be used to create super-intelligent humans, perhaps as part of a biotechnology race between the US and China.

There is no evidence that He actually set out to modify the twins’ intelligence. MIT Technology Review contacted scientists studying the effects of CCR5 on cognition, and they say the Chinese scientist never reached out to them, as he did to others from whom he hoped to get scientific advice or support.

“As far as I know, we never heard from him,” says Miou Zhou, a professor at the Western University of Health Sciences in California.

Although He never consulted the brain researchers, the Chinese scientist was certainly aware of the link between CCR5 and cognition.  It was first shown in 2016 by Zhou and Silva, who found that removing the gene from mice significantly improved their memory. The team had looked at more than 140 different genetic alterations to find which made mice smarter.

Silva says because of his research, he sometimes interacts with figures in Silicon Valley and elsewhere who have, in his opinion, an unhealthy interest in designer babies with better brains. That’s why, when the birth of the twins became public on November 25, Silva says he immediately wondered if it had been an attempt at this kind of alteration. “I suddenly realized—Oh, holy shit, they are really serious about this bullshit,” says Silva. “My reaction was visceral repulsion and sadness.”

During a summit of gene editing scientists that occurred two days later in Hong Kong, He acknowledged he had known all along about the potential brain effects from the UCLA research. “I saw that paper, it needs more independent verification,” He replied when asked about it during a Q&A session (see video here). He added: “I am against using genome editing for enhancement.”

Whatever He’s true aims, evidence continues to build that CCR5 plays a major role in the brain. Today, for example, Silva and a large team from the US and Israel say they have new proof that CCR5 acts as a suppressor of memories and synaptic connections.

According to their new report, appearing in the journal Cell, people who naturally lack CCR5 recover more quickly from strokes. What’s more, people missing at least one copy of the gene seem to go further in school, suggesting a possible role in everyday intelligence.

The discoveries about CCR5 are already being followed up in drug trials on both stroke patients and people with HIV, who sometimes suffer memory problems. In those studies, one of which is under way at UCLA, people are being given an anti-HIV drug, Maraviroc, which chemically blocks CCR5, to see if it improves their cognition.

Silva says there is a big difference between trying to correct deficits in such patients and trying to create enhancement. “Cognitive problems are one of the biggest unmet needs in medicine. We need drugs, but it’s another thing to take normal people and muck with the DNA or chemistry to improve them,” he says. “We simply don’t know enough to do it. Nature has struck a very fine balance.”

Just because we shouldn’t alter normal intelligence doesn’t mean we can’t. Silva says the genetic manipulations used to make “smart mice” show not only that it is possible, but that changing CCR5 has particularly big effects.

“Could it be conceivable that at one point in the future we could increase the average IQ of the population? I would not be a scientist if I said no. The work in mice demonstrates the answer may be yes,” he says. “But mice are not people. We simply don’t know what the consequences will be in mucking around. We are not ready for it yet.”

Read More:As Transhumanist Brain Enhancement And Human Augmentation Grow In Popularity, So Do Ethical Concerns With Many