Skip to content
Californian Governor Gavin Newsom has refused President Donald Trump’s request to return $3.5 billion in taxpayer funds, allocated for the state’s canceled high-speed railway, declaring it’s “California’s money” now. On Wednesday evening, Trump demanded that the State of California returns federal funds after Newsom, a Democrat, canceled most of the bullet train project, intended to link San Fransisco and Los Angeles, saying it was too expensive. “California has been forced to cancel the massive bullet train project after having spent and wasted many billions of dollars,” President Trump posted on Twitter. “They owe the Federal Government three and a half billion dollars. We want that money back now. Whole project is a ‘green’ disaster!”

Newsom responded by declaring that huge pot of taxpayers’ funds is “California’s money”: 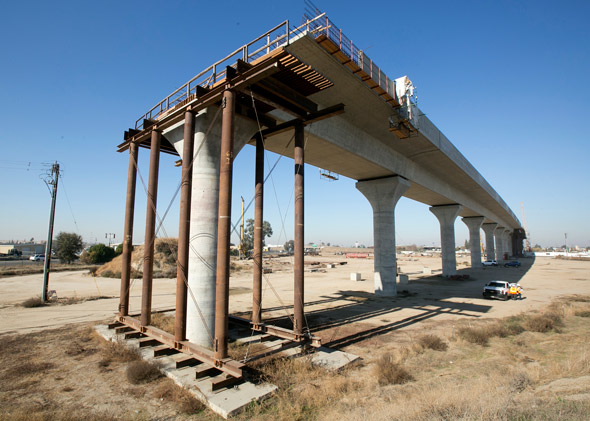 According to Breitbart, Newsom devoted the opening portion of his first “State of the State” address Tuesday to attacking Trump and his policies on the border.
Yet he then bowed to conservative criticism — and, arguably, to fiscal reality — by canceling the high-speed rail project championed by his predecessors. The governor added that while the bullet train would no longer connect San Francisco and Los Angeles, as first envisioned, the state would still continue “phase one” of the project between the rural towns of Bakersfield and Merced. “I know that some critics will say this is a ‘train to nowhere,’” he said. “But that’s wrong and offensive.” 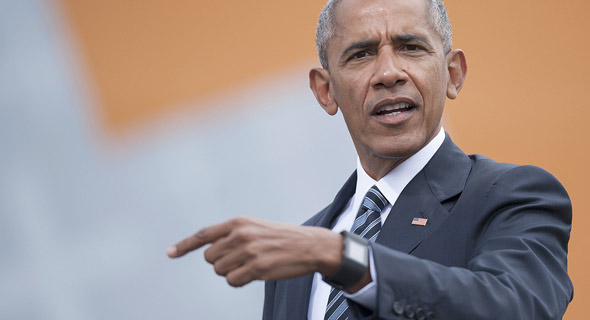 Newsom added that the state had to continue the project if it wanted to keep the federal funds it had taken: “I am not interested in sending $3.5 billion in federal funding that was allocated to this project back to Donald Trump.” The money was granted to California as part of President Barack Obama’s stimulus, which set aside “$8 billion in federal stimulus money to create 13 high-speed rail corridors,” the New York Times reported at the time. Obama pressured states to take the cash — which Democrat-governed states eagerly did. But the Republican wave of 2010 brought new governors to office, and several rejected their state’s high-speed rail plans as costly and unnecessary. California has already spent over $5 billion on the high-speed rail project — roughly the same amount that Trump had requested for the border wall.