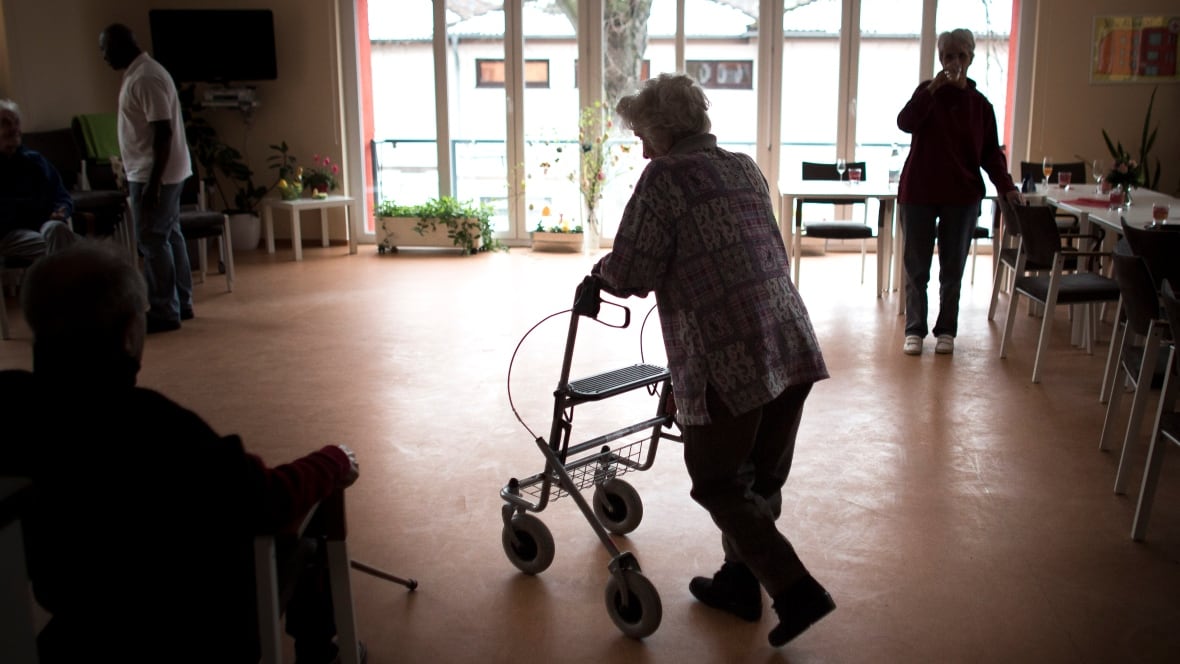 Perhaps it’s all that New World fresh air and pioneering spirit, but Canada is taking to its new euthanasia legislation like a duck to water. It only became legal in June and already about 800 people have received a lethal injection at the hands of a doctor.

Where it is beating the Old World euthanasia regimes is in its frank, open and creative ideas for integrating euthanasia into Canadian life. In December two Quebec bioethicists argued in the Journal of Medical Ethics that combining euthanasia with organ donation would be an excellent idea which could yield top-quality organs for needy patients.

And last week researchers from the University of Calgary calculated that when euthanasia reaches the level of Belgium and the Netherlands, the country’s health system could save up to up to C$139 million every year. “Medical assistance in dying could reduce annual health care spending across Canada by between $34.7 million and $138.8 million, exceeding the $1.5–$14.8 million in direct costs associated with its implementation,” they wrote in the Canadian Medical Association Journal.

The logic behind their figures is as follows. End-of-life care rises steeply in the last six months of life. In the province of Manitoba, for instance, more than 20 percent of health care costs are incurred by patients who die within six months even though they are only 1 percent of the population. Such people are typical candidates for euthanasia in Europe. But, as the Calgary bean-counters delicately point out, “patients who choose medical assistance in dying may forego this resource-intensive period”.

Not only are relatives spared the pain of looking after the elderly, but the government reaps rich rewards as well! A win-win all around!

Of course, say the researchers piously, “We are not suggesting medical assistance in dying as a measure to cut costs. At an individual level, neither patients nor physicians should consider costs when making the very personal decision to request, or provide, this intervention.”

Even if this is true, though, hospitals and relatives might consider the cost savings of early departures from the transit lounge. In 1998, a major article in the New England Journal of Medicine estimated that the cost savings from euthanasia or assisted suicide would not be substantial — less than 0.07 percent of total health care costs, or about US$627 million in 1998 dollars.

However, the authors pointed out, “it is important to recognize that the savings to specific terminally ill patients and their families could be substantial. For many patients and their families, especially but not exclusively those without health insurance, the costs of terminal care may result in large out-of-pocket expenses.” The average saving for a family if an uninsured loved one died six months early might be as much as $20,000. In a dysfunctional setting, immense pressure might be exerted to urge the sick family member to make a quick get-away.

“What savings level, if any, would motivate families to pressure patients into requesting a physician’s assistance with suicide is a matter of speculation but one that cannot be ignored,” they observed drily.

If Canadian trends track Belgium and the Netherlands where between 1 and 4 percent of all deaths are due to euthanasia, eventually Canada will have about 8000 euthanasia deaths a year.

In an accompanying editorial in the CMAJ, Peter Tanuseputro, of the Bruyère Research Institute in Ottawa, argued that last six months of life were expensive because Canada has an “inadequate and haphazard” palliative care system. The proportion of Canadians with cancer who die in hospital is more than twice as high as the United States. “Whereas some patients who seek medical aid in dying are resolute in their choice, the choices of others may reflect the failure of our health care system to provide effective palliative care,” he writes.

When the Supreme Court decreed that euthanasia was permitted by Canada’s charter of human rights, it launched the country into deep waters. If medical journals are already advertising how much money could be saved if people choose euthanasia, how much incentive will the government have to create a better palliative care system?