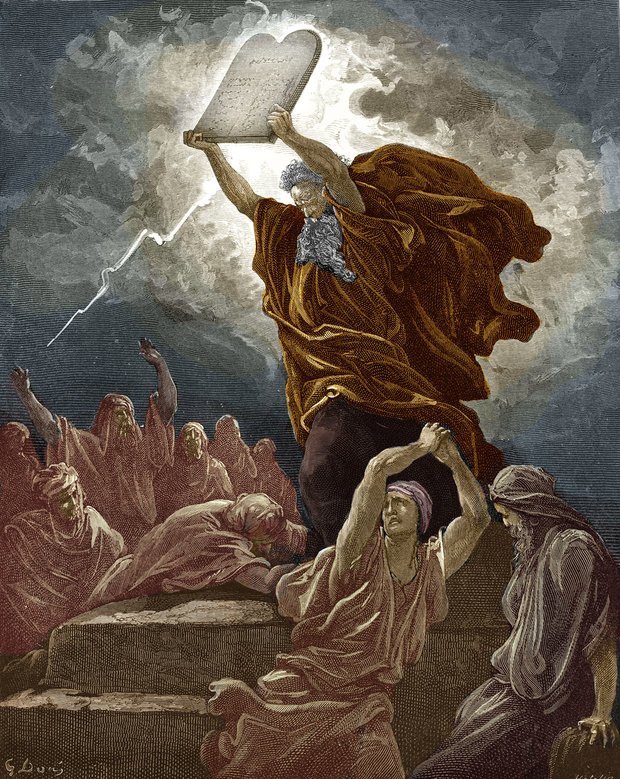 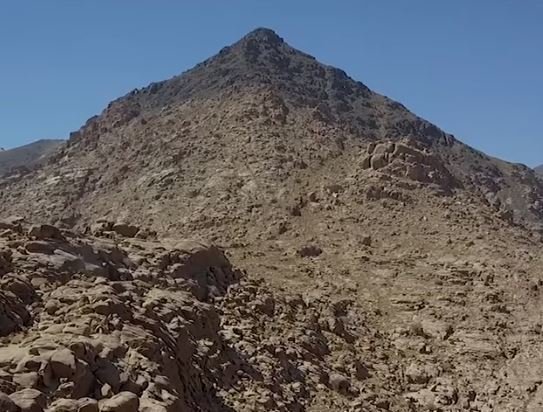 Bible scholars have claimed there is evidence that suggests the peak Jabal al-Lawz in the Middle Eastern kingdom is actually Mount Sinai.

The site is a 8,460 foot peak known as the “mountain of almonds”, located in north east Saudi Arabia near the border with Jordan.

Moses leads the Israelites to the mountain which is enveloped by fire, smoke and thunder, according to the Book of Exodus in the Bible.

The prophet then ascends Mount Sinai where he convenes with God to receive the Ten Commandments.

Experts from the Doubting Thomas Research Foundation have backed the location of Sinai, and also pointed out the fact it lies right in the footprint of proposed Saudi mega city Neom.

Neom is a project proposed by Riyadh that would cover 10,200 square miles – 33 times the size of New York – and would end up covering the suspected Holy site from the Bible.

Security analyst Ryan Mauro and the Doubting Thomas Research Foundation released a documentary with detailing their evidence of Sinai in Saudi Arabia. 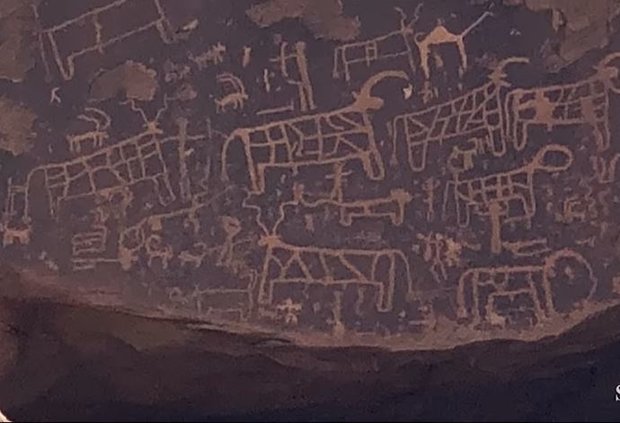 It is claimed there is proof of the Israelites encampment at the foot of the mountain, which also has a blackened peak as if it was set on fire.

Historians and Biblical scholars remained divided on the location of the real Sinai in the Middle East.

However, the researchers and explorers fear its location could never be found if the Neom project bulldozes the area.

In the documentary titled Finding The Mountain of Moses: The Real Mount Sinai in Saudia Arabia, they lay out their case for Sinai and highlight the risk posed by Neom.

Mauro said: “The Saudis are constructing a super city that is planned to be 33 times the size of New York.

“If all of us don’t take action, Saudi construction in the area may destroy key evidence and prevent excavation for the foreseeable future.”

The Sinai In Arabia project has been set up in bid to rally the Saudi authorities to preserve the sites for further investigation. 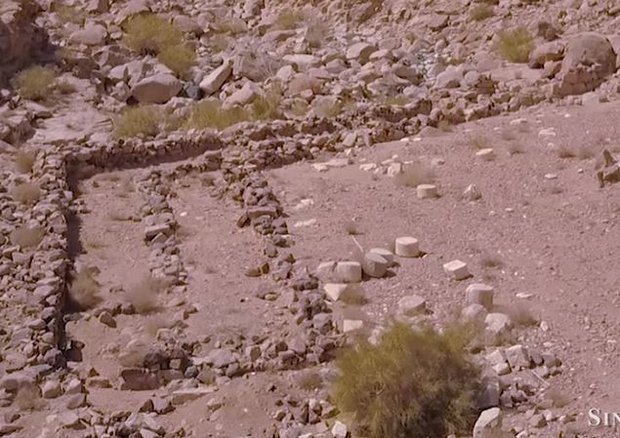 Neom was announced by crown prince Mohammed bin Salman in 2017 as part of a massive investment programme to reinvent Saudi Arabia.

The $500 billion project was hoped to have its first sections completed in 2025 and the city would extend 286 miles along the coast of the Red Sea.

Much of the investment was hoped to come from state oil firm Saudi Aramco, with there being plans for the city to be heavily automated using robots – and the name even means future and new in Greek and Arabic.

Plans for the city have stalled however after the Saudi state were suspected in orchestrating the murder of journalist Jamal Khashoggi – with the crown prince admitting the “no one will invest in years”. 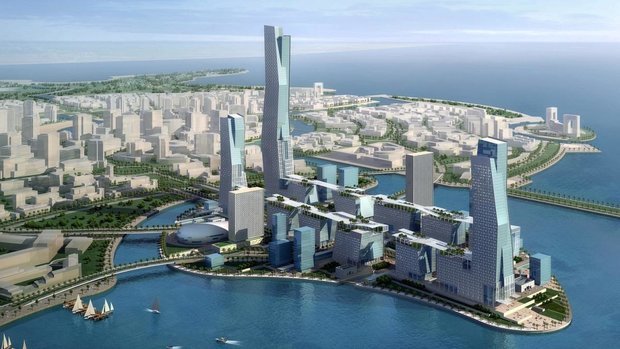 Doubting Thomas Research Foundation experts claim evidence around Jabal al-Lawz includes cave paintings of calves – matching up the with the Bible story of the golden idol.

It is also claimed there is a “massive ancient graveyard” near the mountain, where the calf worshippers would have been buried after they were executed in the Bible.

Ruined ancient structures on the site have also been claimed to be evidence of the Israelites time at the foot of Sinai, including what may have been the “12 pillars” described in the Bible.

Fences have been set up around the mountain by the Saudi authorities marking it as an archaeological site, but their own experts dismissed claims Jabal al-Lawz is Mount Sinai.

Jabal al Lawz has previously been suggested as a candidate for the original Mount Sinai, and this claim been criticised by other historians.

Professor James Karl Hoffmeier described “monumental blunders” as leading to the conclusion of the mountain being the one mentioned in the Bible.

He said: ”There is no credible historical, geographical, archaeological or Biblical evidence for the thesis that Mt. Sinai is at Jebel al-Lawz in Saudi Arabia.” 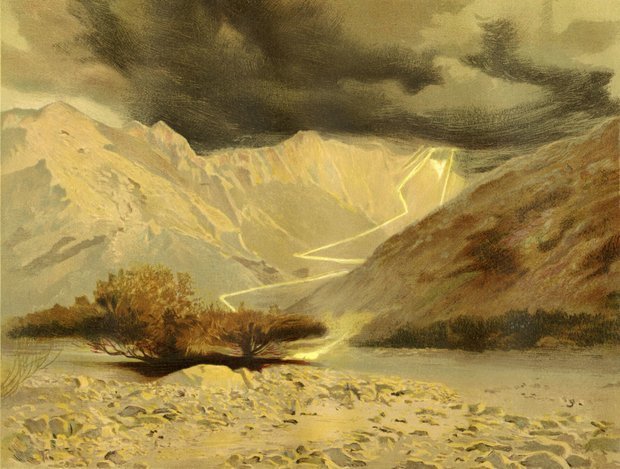 Read More:Is The UN Trying To Re-Write The Bible?