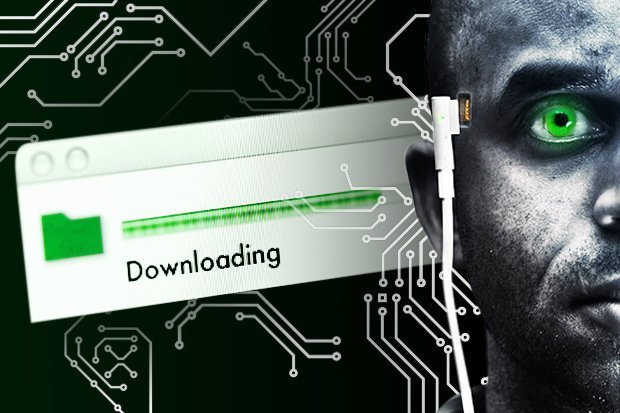 Richard Skellett, a founder of Digital Anthropologist and an expert for Future of Work, has warned of a future in which British workers have chips inserted underneath their skin.

The process has already been trialled with company BioTeq fitting 150 implants in the UK.

And Sweden-based firm Biohax told the Sunday Telegraph that it is in discussions with several British companies about microchipping.

But as humans and machines become more in-sync, it could open up all sorts of possibilities – including being able to live forever.

Speaking to Daily Star Online, Mr Skellett explained: “There’s a lot of talk at the moment about microchipping employees and there are some companies that are actually doing that.

“I can see benefits from it, but also opens up a whole roster of other things – like being reborn.”

The microchips from BioTeq are similar to those for pets and are implanted in the flesh between the thumb and forefinger.

Chips will be able to store medical data and other personal information. 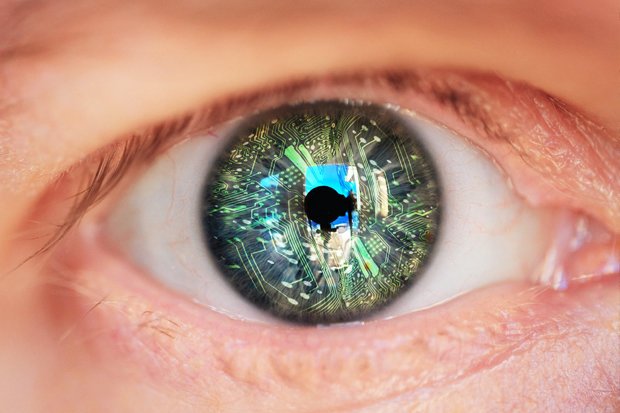 “The only thing is that something may be an exact replica in terms of DNA but it may be nothing like you because we are made up of both nature and nurture.

“Well I would say that nurture is all to do with learning, you are a product of everything you have experienced, your likes and dislikes and that’s arguably your soul. 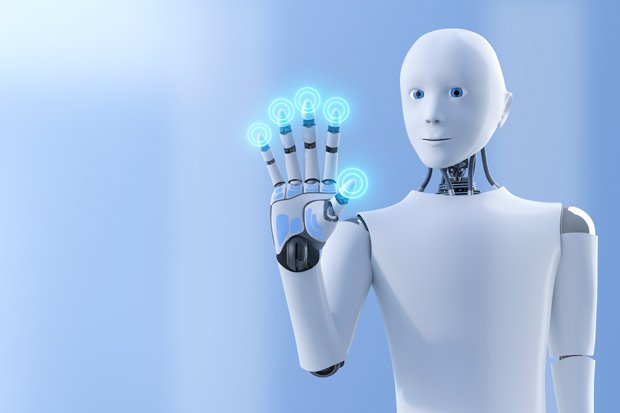 So imagine now that you’ve got a chip, and that chip has been collecting all of your personal details, all of your learning, that effectively becomes our soul.

“It may sound ridiculous, but you may be able to take that chip out and put it in another body and live forever – it’s not actually that ridiculous, is it?”

But the tech chief warns of other problems with microchipping and says it will make it possible to be spied on 24×7.

He also warns of people “hacking” people’s chips and making them susceptible to crime, saying: “What will happen to individuals when their body-chip is hacked? 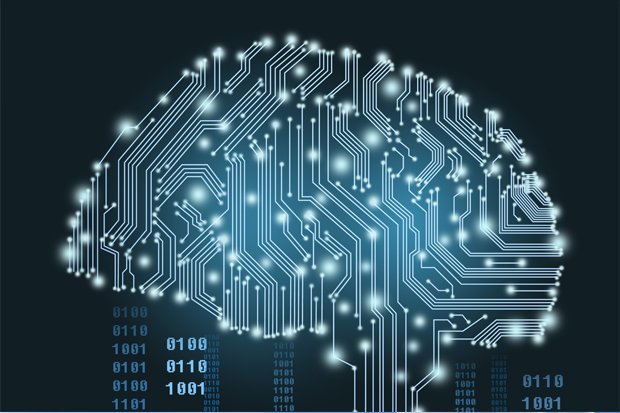 “Identifications could be stolen without the individual even being aware it has happened. It could mean that you are cloned without even knowing it by a hacker.

“Hackers and thieves being able to track the movements of people to enable both digital and physical theft.

“Our home security being breached whilst hackers know we are on holiday or at work is a risk too far. Why would we even want this information to run the risk of hacking?”

Read More:Company Wants To Replicate Your Dead Loved One In A Robot Clone