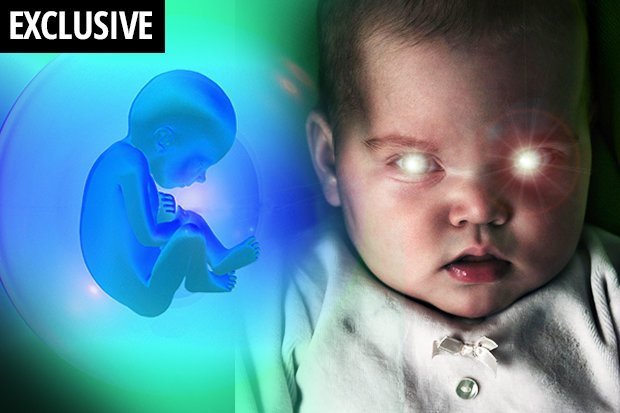 Research such as the Human Genome Project has now “mapped” genes linked to a host of human traits including eye colour, athletic ability, IQ, and aggression.

It even carries weight in court — convicted murderer Abdelmalek Bayout had his sentence reduced when it emerged he had genes linked to violent behaviour.

Bioethicists have warned the technology to alter DNA could be abused for purposes of eugenics — making new “superhumans” in a chilling similarity to fascist ideals of the 20th century. 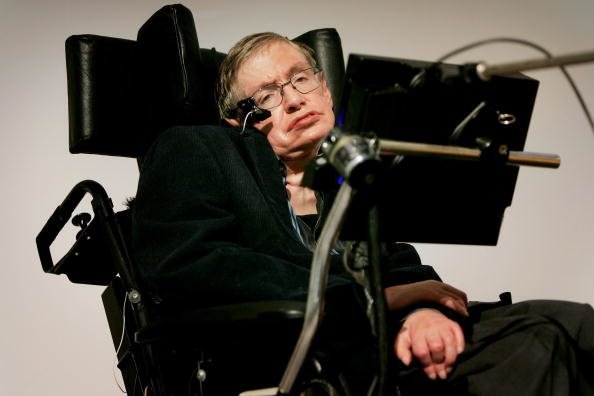 “Some people won’t be able to resist the temptation to improve human characteristics, such as memory, resistance to disease and length of life”

“I am sure that during this century, people will discover how to modify both intelligence and instincts such as aggression,” he wrote.

“Laws will probably be passed against genetic engineering with humans.

“But some people won’t be able to resist the temptation to improve human characteristics, such as memory, resistance to disease and length of life.”

This would potentially have dire consequences for the class of “unimproved humans” who could not compete.

In theory, gene-editing research is closely monitored and only carried out with the goal to treat inherited diseases. 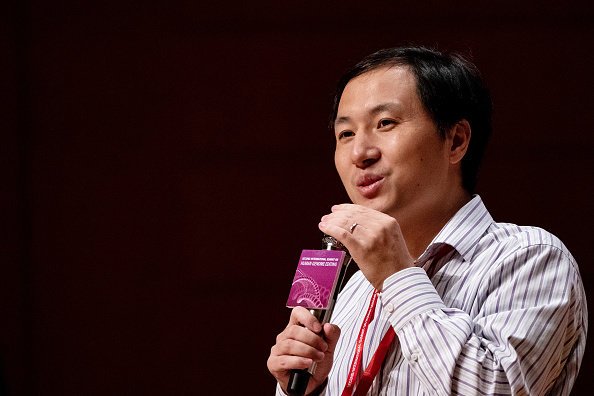 He Jiankui genetically-altered the embryos despite the practice being banned in his resident country.

He defended the changes he made to their DNA, which he claimed will prevent them from contracting HIV.

But there are far easier ways to prevent HIV, which now can also be effectively treated with modern medicine to the point it never becomes the killer disease AIDS.

Harvard University scientist George Church, who helped develop gene-editing method CRISPR, said it might not be the last time a lone wolf acts.

“We either allow or outlaw,” he said.

“If the latter, then we may drive it underground — just as it is moving from hypothetical speculation to rigorous testing.”

Read More:Elon Musk Among Others To Fund AI Company That Will Make ‘Superhumans’ To ‘Safeguard Humanity’

Read More:What A Surprise: With Transhumanist Kurzweil At The Helm- Google Boasts Superhumans Will Emerge By 2029 Thanks To ‘The Blending Of Man And Machine’