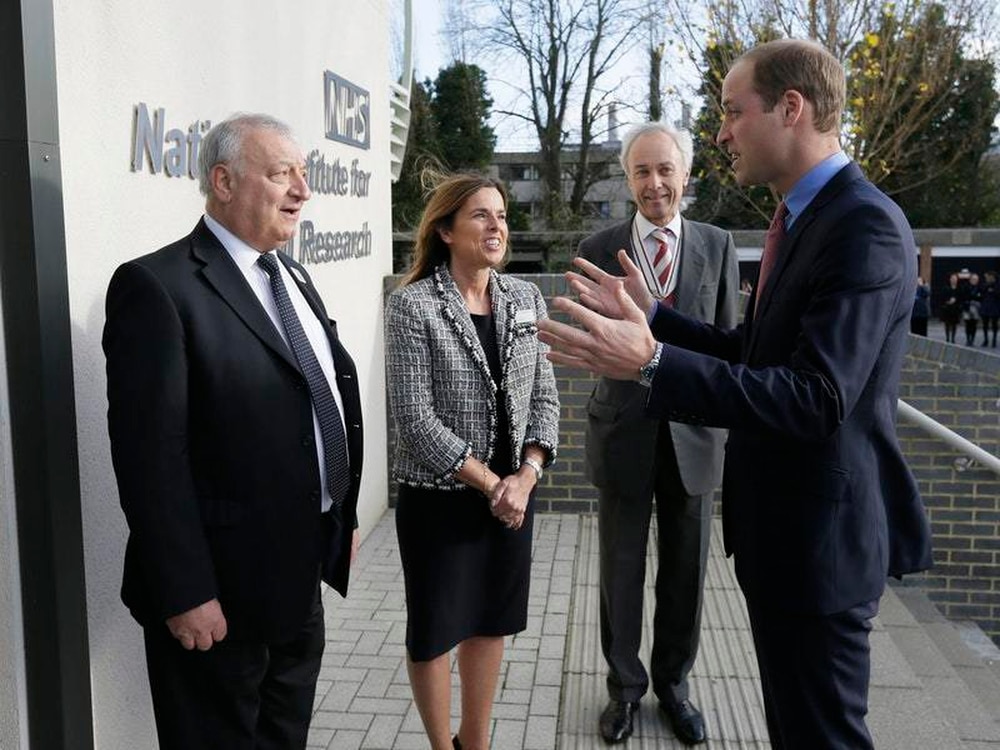 An esteemed cancer expert has died suddenly after getting a yellow fever jab.

Professor Martin Gore, 67, who was described as an “inspiration” by the Duke of Cambridge, died on Thursday morning, the Royal Marsden NHS Foundation Trust said.

Royal Marsden, where Prof Gore had worked for more than 30 years, said his loss would be “immense”.

Travellers to sub-Saharan Africa, most of South America, parts of Central America and the Caribbean are told to get the vaccine, which provides lifelong protection from the mosquito-borne infection.

But it is not always recommended for certain groups of people, including the over 60s.

Serious side effects, affecting the brain or other organs, occur fewer than ten times for every million doses of the vaccine, the NHS says.

Prof Gore was a professor of cancer at the Institute of Cancer Research and a former medical director at the Royal Marsden.

He was made a CBE in the Queen’s birthday honours in 2016 for services to oncology.

The Duke of Cambridge, as president of the Royal Marsden, presented him with a lifetime achievement award in 2015.

He said: “I’ve found Martin a source of inspiration – his infectious enthusiasm and passion for his work, and his obvious compassion and kindness for his patients, their family and friends, reinforces my knowledge that the Royal Marsden is a truly special place.

“He’s one of the pioneers of 20th century cancer care, and a friend, colleague and trusted doctor to many.”

A spokeswoman for Royal Marsden said they would not be commenting on the cause of Prof Gore’s death.

The trust said: “It is with deep sadness that The Royal Marsden announces the sudden death of Professor Martin Gore CBE who died this morning.

“Martin was at the heart of the Royal Marsden’s life and work in research, treatment and the training of our next generation of oncologists.

“His contribution as medical director for 10 years, a trustee of the Royal Marsden Cancer Charity, and as a clinician is unparalleled.

“He has been a friend, colleague and mentor to so many people and his loss will be immense.”