A person believed to have contracted ebola is being held in isolation at Sweden’s Uppsala University Hospital, the regional authority said on Friday.

Uppsala chief medical officer confirmed the patient was vomiting blood, a symptom of the fatal disease.

They were admitted to Enkoping hospital before being transferred to Uppsala, to their infection clinic.

The emergency clinic at Enkoping has been closed in contact with the patient are also being looked after, the authority said. 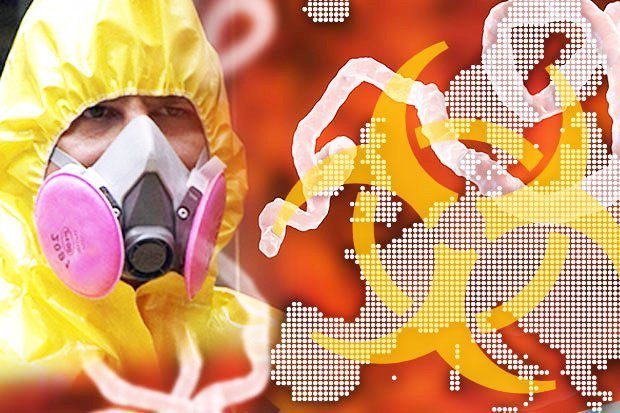 Staff caring for the patient are using protective clothing and have special ebola training.”Test results will likely be ready some time tonight. This is still only a suspicion and other diseases are a clear possibility,” the regional authority’s statement said.

The patient is believed to have visited Burundi in central Africa before returning home.

The infectious disease is not believed to be active in this area.

Ebola is ravaging parts of Africa, killing hundreds in its wake. 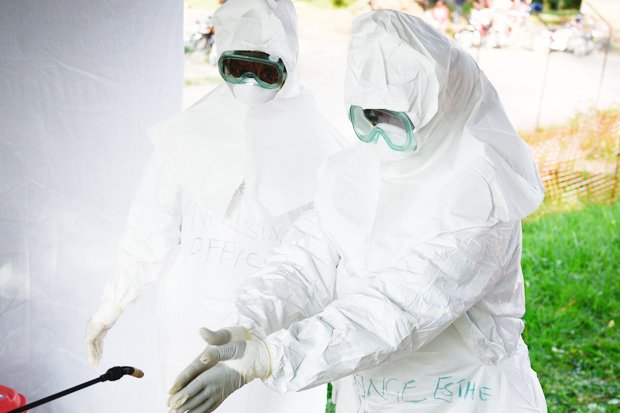 The latest outbreak to hit the Democratic Republic of Congo in August last year has killed more than 368 people.The disease is believed to have a 50% mortality rate.

Ebola is not airborne but extremely infectious through bodily fluids. 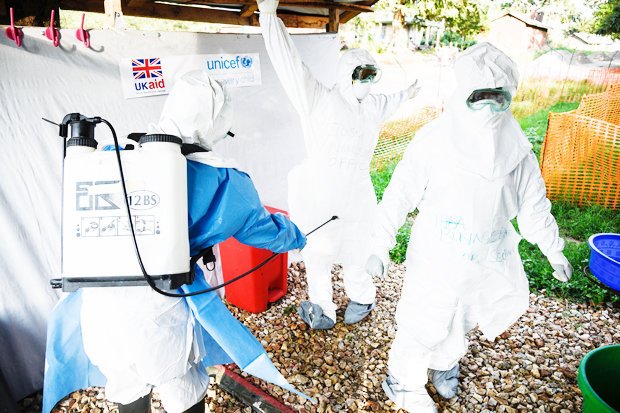 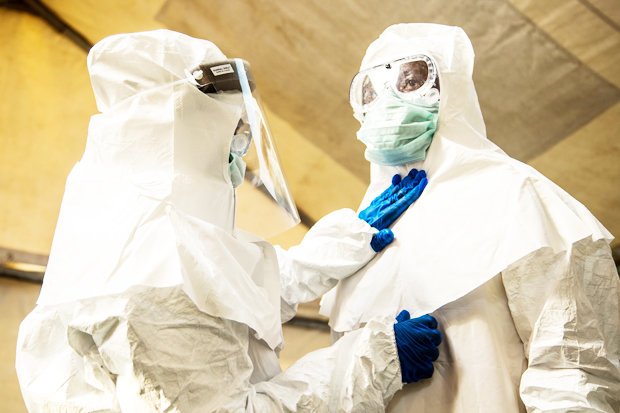