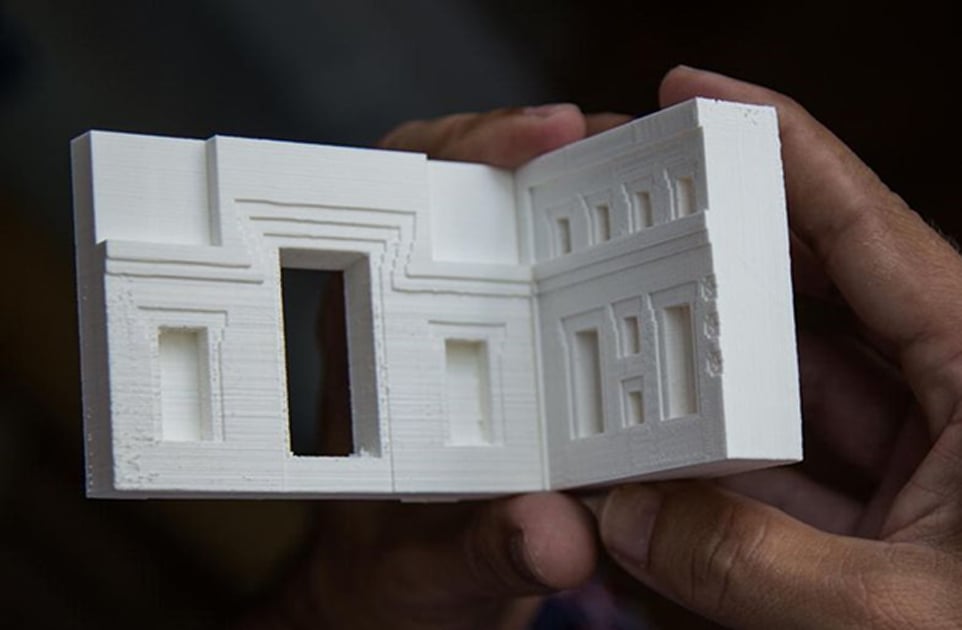 Part of the ancient archaeological site of Tiwanaku, Bolivia, believed by Incans to be where the world was created has been reconstructed using 3D printed models of fragments of an ancient building. The results are presented in a study published in the open access journal Heritage Science .

Researchers at UC Berkeley, USA, created accurate, 3D-printed miniature models of architectural fragments to reconstruct the Puma Punku building in the Tiwanaku site. Considered to be an architectural wonder of its time (AD 500-950), Puma Punku has been ransacked over the last 500 years to a point where none of the remaining 150 blocks that comprised the original building remain in their original place. 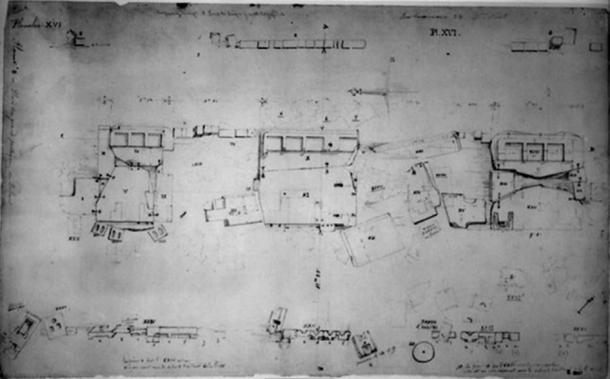 Drawing from 1848 by Leonce Angrand of the sandstone slabs. Notice the geometric outlines carved into the slabs that once held standing architecture. (Image source: Heritage Science )

Dr Alexei Vranich, the corresponding author said: “A major challenge here is that the majority of the stones of Puma Punku are too large to move and that field notes from previous research by others present us with complex and cumbersome data that is difficult to visualize. The intent of our project was to translate that data into something that both our hands and our minds could grasp. Printing miniature 3D models of the stones allowed us to quickly handle and refit the blocks to try and recreate the structures. 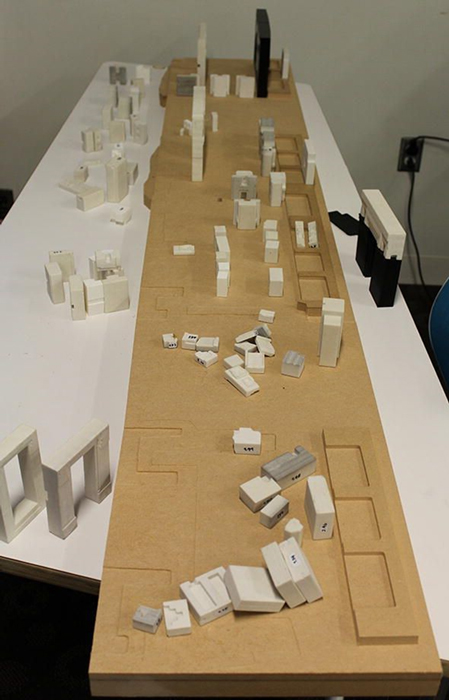 “It is possible that using 3D printed models of fragments could help the study of other historic sites that have fallen apart in time, such as Angkor Wat in Cambodia, or that have been the victim of recent destruction, such as Palmyra in Syria. “

The 3D reconstruction of Puma Punku not only shows possible configurations of what the site may have looked like, but also gives clues about the purpose of the building. 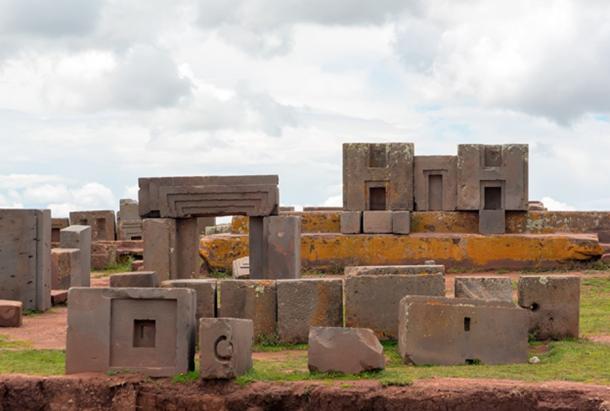 Dr Vranich said: “One particularly interesting realization was that smashed doorways of different sizes that lay scattered around the site were aligned in a manner that would create a “mirror” effect; the impression of looking into infinity, when, in fact, the viewer was looking into a single room. This may relate to the Incans belief that this is the site where the world was created and could also suggest that the building was used as a ritual space.” 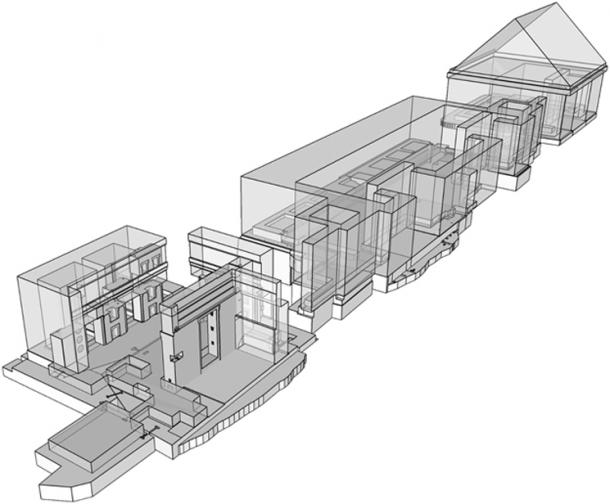 The authors printed 3D models of a total of 140 pieces of andesite and 17 slabs of sandstone based on measurements compiled by various scholars over the past century and a half of the height, length and width of the blocks found at the site of Tiwanaku. Once modelled on the computer and then made solid with a 3d printer, the authors then physically manipulated the blocks to reconstruct the site, trying out different ways in which they may fit together. 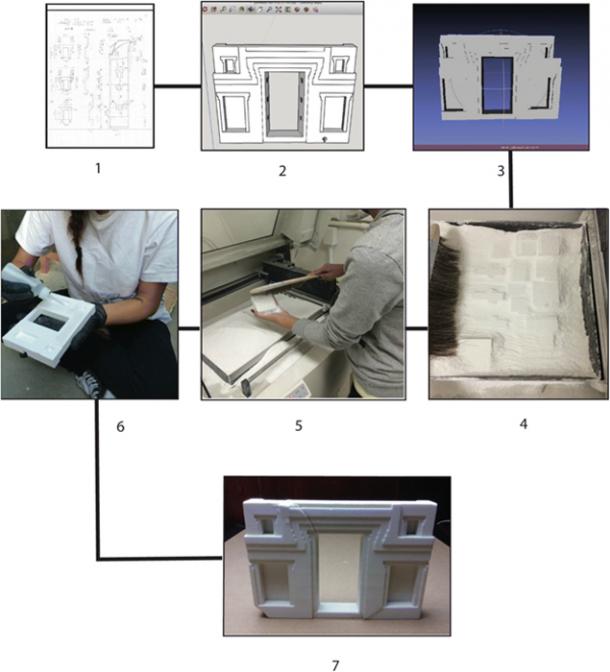 Dr Vranich said: “This effort represents a technological step back from recent methods that used computer modelling to recreate structures on screen, but the human brain continues to be more efficient than a computer when it comes to manipulating and visualizing irregular 3D forms. We attempted to capitalize on archaeologists’ learned ability to visualize and mentally rotate irregular objects in space by providing them with 3D printed objects that they could physically manipulate.”

Read More:Is This A Natural Formation, Or Remnants Of An Ancient Advanced Civilization?