The Royal Game of Ur (known also as the Game of Twenty Squares) is a board game from ancient Mesopotamia. This two-player game is one of the oldest known board games and was immensely popular in the ancient world. This is evident in the fact that different versions of the game existed in many Mediterranean and Middle Eastern civilizations. Over 100 examples of the game have been found archaeologically, though the best-known examples are from the Royal Cemetery of Ur, from which the game derived its name. 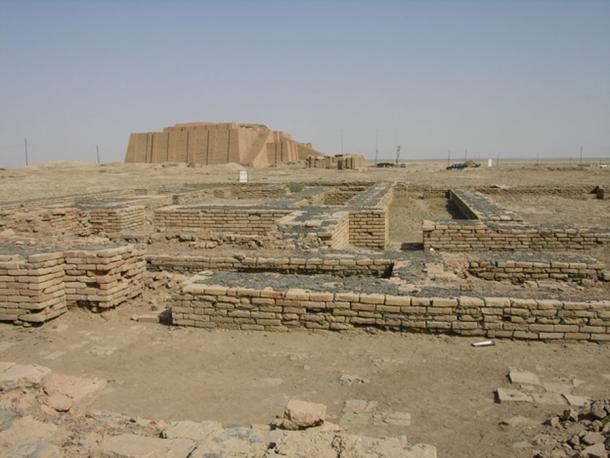 The ruins of Ur, with the  Ziggurat of Ur visible in the background. (M.Lubinski / CC BY-SA 2.0 )

Where Was the Game First Discovered?

Between 1922 and 1934, the English archaeologist, Sir Charles Leonard Woolley, conducted excavations at the Royal Cemetery of Ur. The excavations unearthed numerous artifacts of great significance, among which were a number of game boards dating to the First Dynasty of Ur, i.e. around 2600 BC. Two of the boards were reproduced as images in Woolley’s book, Ur: The First Phases . Based on the site where these boards were located, Woolley dubbed them as the Royal Game of Ur.

What Were the Characteristics of the Game Board?

The game boards discovered by Woolley were made of various materials. The most iconic one is a simple board made of wood. The face of the board contains 20 variously inlaid square shell plaques, hence the game’s other name, the Game of Twenty Squares. The squares are divided into three areas – an area of three by four squares, an area of three by two squares, and a bridge of one by two squares connecting the two areas. The back of the board is decorated with three lines of shell triangular ornamental inlays. The edges of the board are made of small plaques and strips, some sculpted with an eye, while others possibly with rosettes. This board is currently on display in the British Museum. 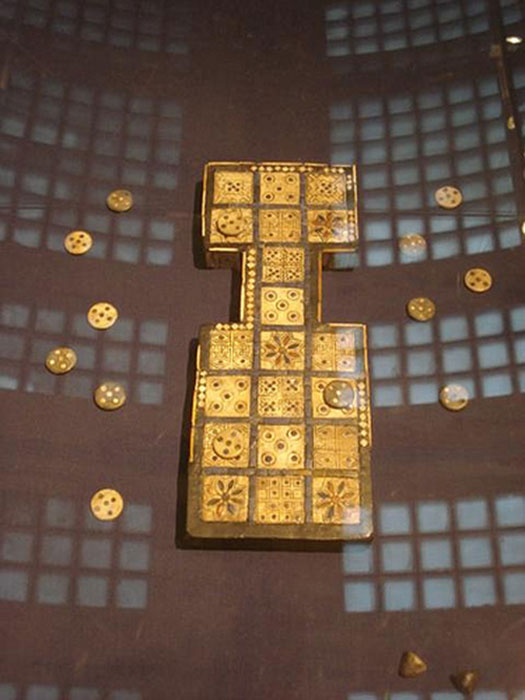 Royal Game of Ur displayed at the British Museum circa 2600 BC, the oldest set of board gaming equipment ever found. ( Jez Nicholson / CC BY-SA 2.0 )

What Were the Rules of the Game?

It is not entirely clear as to how the Royal Game of Ur was originally played and several sets of rules have been reconstructed. Prior to Woolley’s excavations at Ur, a cuneiform tablet was discovered in Iraq in 1880 (though only rediscovered in recent times). The tablet was written by Itti-Marduk-balatu, a Babylonian scribe, in 177/6 BC and contains some useful information regarding the game. The tablet provides the names of the pawns, one of the dice, as well as some details about the throws. Each player had five different pawns (incidentally, the game board in the British Museum has seven pawns per player) and a special throw was required for their placement at the beginning of the game. Five of the squares on the board contain rosettes, and Itti-Marduk-balatu’s tablet states that these squares are considered to be lucky, and pawns that landed on such squares receive an advantage. 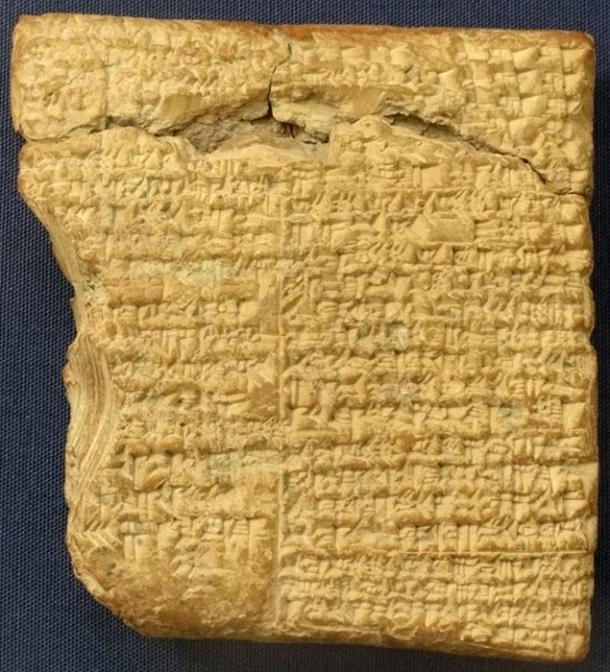 Unfortunately, the tablet does not provide information about the path that the pawns ought to be taking on the board. Game historians have tried to solve this problem by suggesting their own game paths. With no further clues available it is unclear which of these paths, if any, was the one used by the ancient Mesopotamian players. 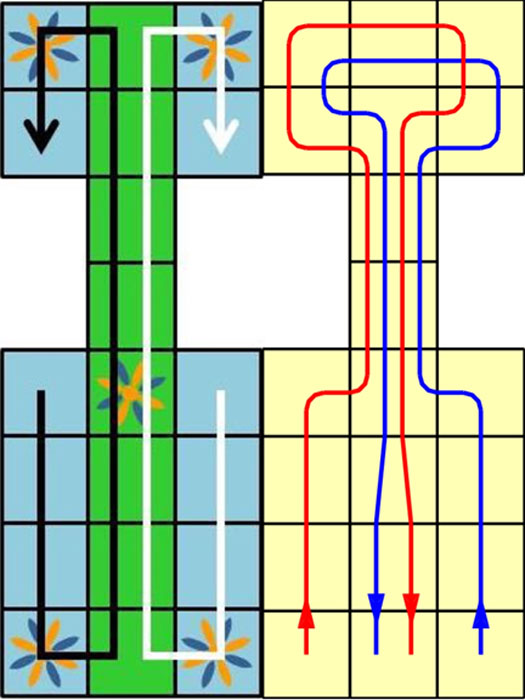 On Left – Diagram showing the most likely direction in which the players race to move their pieces off the board, with “safe” spaces shown in blue and “combat” spaces shown in green; On Right – Game Path less likely, but possible, course in which the players double back over four squares of the middle section, thus making the game longer. (Left, Public Domain ; Right, CC BY-SA )

Popular But Was It Boring?

One of the observations made by scholars regarding Itti-Marduk-balatu’s tablet is that the rules provided made the game rather boring and not challenging enough for the players. Be that as it may, the archaeological evidence suggests that the game was popular, not only in Mesopotamia, but also in the surrounding regions. In Egypt, for example, boards for a game called Aseb have been discovered, while boards for a game similar to the Royal Game of Ur have been unearthed at the ancient Persian sites of Jiroft and Shahr-i Sokhta. Like its Mesopotamian counterpart, the Aseb game board has 20 squares, though these (i.e. the squares) are much less ornamented. It has therefore been suggested that the rules for the two games are likely to be different.

Was Ur Used to Predict the Future?

Finally, it may be pointed out that while people today perceive board games mainly as a form of entertainment, it may have been different for the players of the Royal Game of Ur. It has been suggested that the players also used the board game to predict their future, and that the events in the game were thought to contain messages from the gods or other supernatural beings.