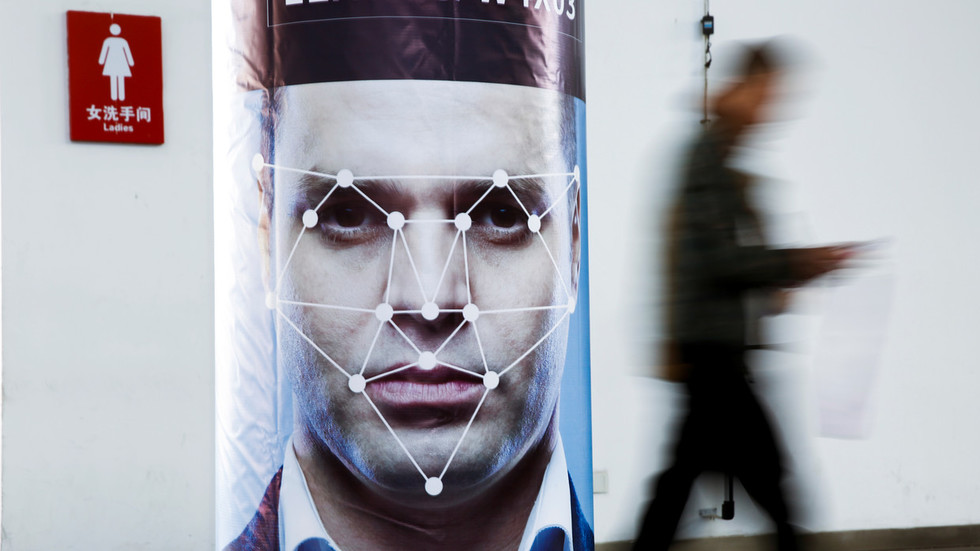 London’s Metropolitan Police have begun testing facial recognition technology on the capital’s Christmas shoppers, in a move that was attacked by a civil liberties campaigner as an “authoritarian surveillance tool.”

The trial – which is set to take place over December 17-18 in Soho, Piccadilly Circus, and Leicester Square – is the seventh of it’s type in London since 2016. Authorities have announced that there are three more tests yet to be scheduled.

Silkie Carlo, director of Big Brother Watch, said: “The police’s use of this authoritarian surveillance tool in total absence of a legal or democratic basis is alarming.” Warning that the technology “is a form of mass surveillance that, if allowed to continue, will turn members of the public into walking ID card.”

“As with all mass surveillance tools, it is the general public who suffer more than criminals. The fact that it has been utterly useless so far shows what a terrible waste of police time and public money it is. It is well overdue that police drop this dangerous and lawless technology.”

The Met stated that the technology “will be used overtly with a clear uniformed presence and information leaflets will be disseminated to the public.”
Adding that anyone who declines to be scanned “will not be viewed as suspicious by police officers.”

But new police figures, that Big Brother Watch has obtained, show that since May, 100 percent of the Met’s facial recognition matches have incorrectly linked innocent people to those on police watch lists.

Researchers at Cardiff University revealed that the cameras have the capability to recognize as many as 300 faces a second – 18,000 in a minute.

London police are pushing ahead with the trials, despite Greater Manchester Police suspending their own six-month deployment of the cameras that were scanning shoppers at one of the city’s main shopping centers. The Surveillance Camera Commissioner warned that the use of the cameras was disproportionate, “compared to the scale and size of the processing of all people passing a camera, the group they might hope to identify was minuscule.

Read More:New Billboard Technology Will Track Your Movements And Behavior