The Central Intelligence Agency made six remote-controlled dogs as a part of their MKULTRA “behavior modification” or mind control program.  Using brain surgery, newly requested documents show that the dogs were “field operational” and controlled by human beings.

The CIA marked the 65th anniversary of the launch of Project MKULTRA. And the public is finally getting a more broad and detailed look at just how far those attempting these gruesome experiments were willing to go in order to gain control of our thoughts.

The documents were provided under the Freedom of Information Act (FOIA) by  The Black Vault founder, John Greenewald. According to a report by Newsweek, The Black Vault specializes in declassified government records. In one declassified letter (released as file C00021825) a redacted individual writes to a doctor (whose name has also been redacted) with advice about launching a laboratory for experiments in animal mind control. The writer of the letter is already an expert in the field, whose earlier work had culminated with the creation of six remote control dogs, which could be made to run, turn, and stop. 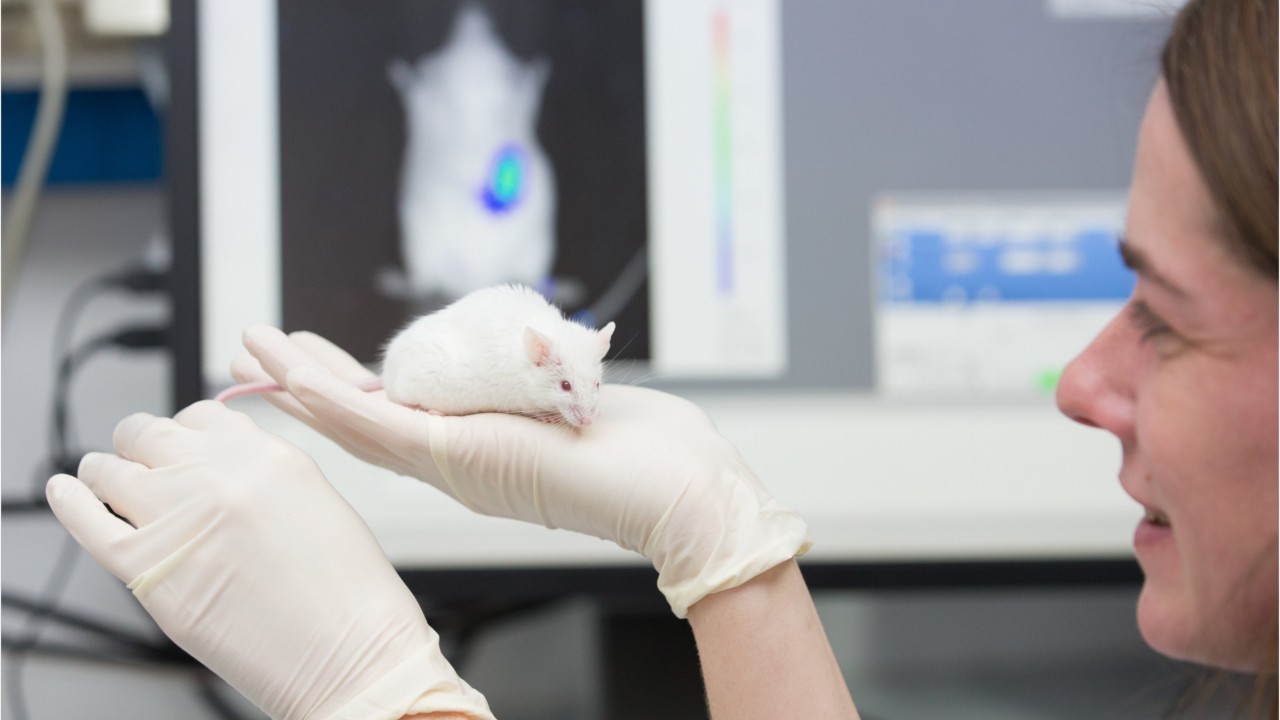 “As you know, I spent about three years working in the research area of rewarding electrical stimulation of the brain,” the individual writes.

“In the laboratory, we performed a number of experiments with rats; in the open field, we employed dogs of several breeds.”

As if their mind control experiments on humans were not disturbing enough, the CIA also admits that the goal was to control the behavior of a dog.

“The specific aim of the research program was to examine the possibility of controlling the behavior of a dog, in an open field, by means of remotely triggering electrical stimulation of the brain,” the report states.

“Such a system depends for its effectiveness on two properties of electrical stimulation delivered to certain deep-lying structures of the dog brain: the well-known reward effect, and a tendency for such stimulation to initiate and maintain locomotion in a direction which is accompanied by the continued delivery of stimulation.”

After the surgery to control the mind of a dog, the CIA states that the gruesome side effects could be “infection at the electrode site due to a failure of the surgical wound to heal.” Newsweek reported that after trying out a plastic helmet, government scientists instead settled on the new surgical technique that involved, “embedding the electrode entirely within a mound of dental cement on the skull and running the leads subcutaneously to a point between the shoulder blades, where the leads are brought to the surface and affixed to a standard dog harness.”

Once the surgeons implanted the electrodes deep in the subject dog’s brain, a battery pack and stimulator was added to the harness, through which signals could be sent to the electrodes. “The stimulator had to be reliable and capable of sufficient voltage output to be usable in the face of expected impedance variation across individual dogs.”

Another of the documents revealed perhaps even more disturbing new details on the use of experimental mind control drugs on unwilling human beings, suggesting experimenting with the use of such drugs on inmates in prison hospitals and drugging suspected criminals awaiting trial. According to Sputnik News, it gets even worse. Yet another document details experimentation with hypnotic speaking techniques to enable mind control over “large audiences.”

Read the newly released documents in their entirety here, at The Black Vault.