The nearly complete skeleton of a female hominid known as ‘ Little Foot’ discovered in a South African cave more than 20 years ago was finally freed from her stone casing, and researchers have announced that she is “3.67-million-year-old” and belonged to a species of her own.

Over the last fortnight the team of research scientists led by paleoanthropologist Ronald Clarke of the University of the Witwatersrand in Johannesburg, have posted four papers online at BioRxiv.org claiming, “Little Foot belonged to a previously proposed species,  Australopithecus prometheus. ” An article on Science News says Clarke, “found the first of Little Foot’s remains in a storage box full of fossils recovered in 1994 from a site called Sterkfontein caves ,” which is located about 25 miles (40 kilometers) northwest of Johannesburg. 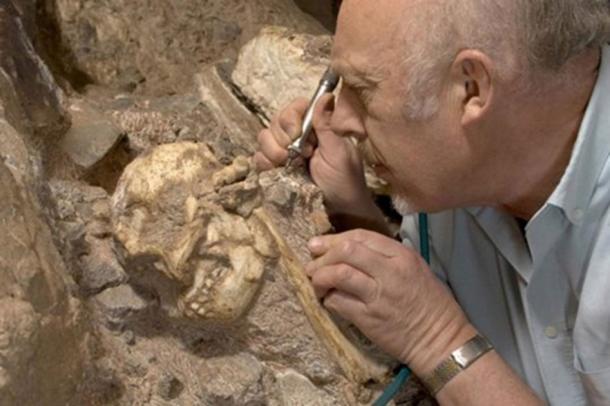 Study researcher Robin Crompton, a musculoskeletal biologist at the University of Liverpool in England, told reporters at Nature by email that, “the two-decade-long excavation of Little Foot from her casing was almost a miracle because the bones themselves were softer than the rock surrounding them in the Sterkfontein caves.” The skeleton revealed that Little Foot had suffered an arm injury in her younger years which had healed long before she fell into the cave and died. Crompton told Live Science , “The fatal fall may have been during a struggle with a large monkey, as the skeleton of one was found very close to hers.” 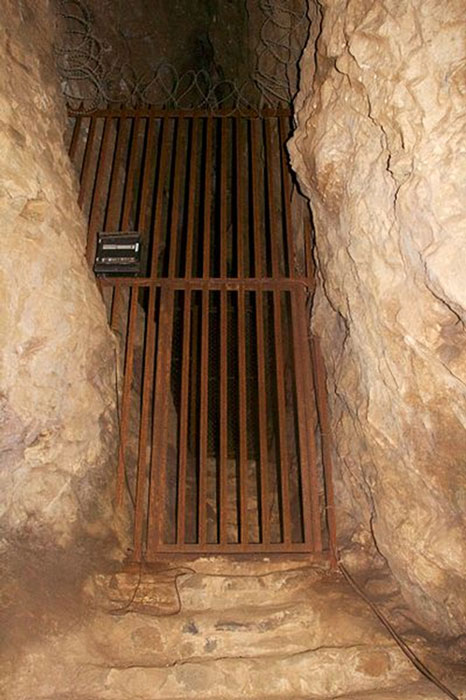 In the Sterkfontein caves. Entrance to the cave where Little Foot was discovered. (Mike Peel / CC BY-SA 4.0 )

“Immediately upon her fall, she lay with her pelvis in a pool of water before the cave infill became solidified, her bones thus became decalcified and extremely fragile and, in some cases, such as the shoulder blade or scapula, paper-thin… And for the first time so far anywhere in the world for early human relatives, scientists have complete upper and lower limb bones” added Crompton. 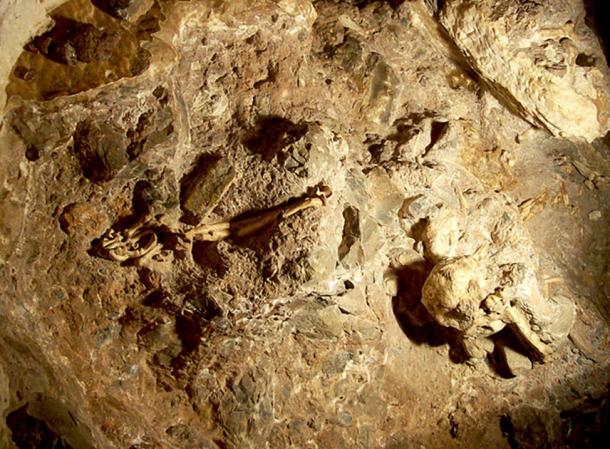 Scientists Are Still Battling It Out

Clarke and colleagues claim that Little Foot’s distinctive skeleton, an adult female that is at least 90 percent complete, requires reviving an old rejected species because “Little Foot fits comfortably in  A. prometheus… A species that survived for at least a million years and lived alongside the younger  A. africanus  for at least a few hundred thousand years.”

While these claims have been published in academic journals, they are still very controversial and there exist several clashing opinions. For example, paleoanthropologist Bernard Wood of George Washington University in Washington, D.C. told reporters that “the papers fail to make a sound case for a second Sterkfontein species.” 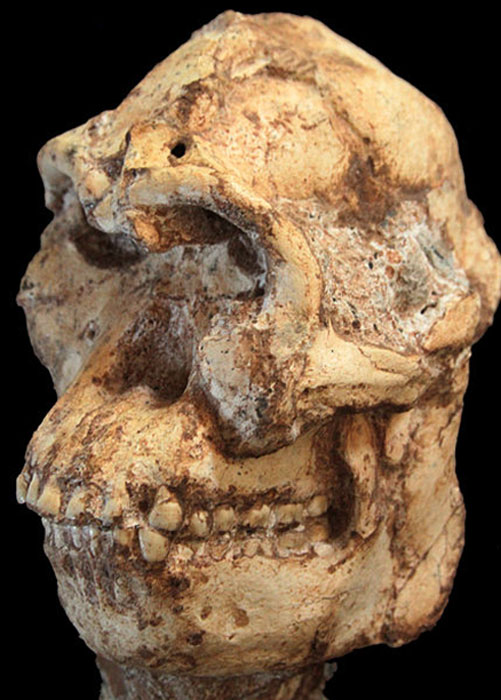 What is Different about Little Foot’s Features?

And another conflict has arisen where evolutionary biologist Robin Crompton who says, “Little Foot had humanlike hips and limb proportions, with longer legs than arms, indicative of upright walking.” Although she concluded in the papers that these features are similar to “Big Man” a 3.6-million-year-old  Australopithecus afarensis  skeleton from East Africa, paleoanthropologist Owen Lovejoy of Kent State University in Ohio, who led the analysis of Big Man’s skeleton, according to the Science News article, says she “rejects Crompton’s scenario of how upright gaits evolved.” 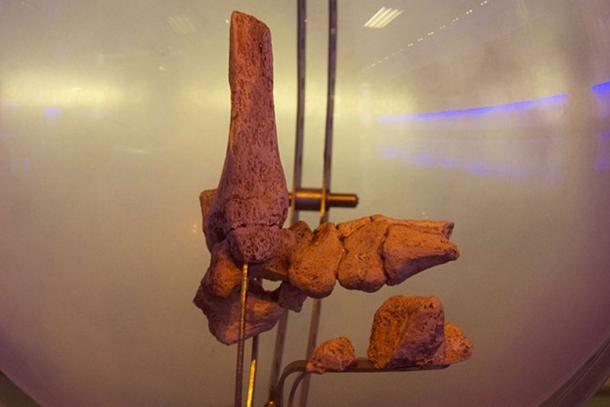 Journalists at New Scientist magazine will certainly be hoping A. prometheus  is proven to be an unrecognized new species, as it would confirm the prediction they made last December that, ” a new hominin species would be found in 2018 .” However, Lee Berger, an archaeologist at the University of the Witwatersrand has a paper being published early next week in the  American Journal of Physical Anthropology , arguing that “the name  A. prometheus  should not be used because Dart’s initial specimen was not informative enough to identify a new species.”

“What I am not seeing in these papers is the data,” Hawks told Live Science, and while he accepts that it might soon be proven that Little Foot “does belong to a new species,” it is not at this stage possible to make that call “based on what has been published so far.” 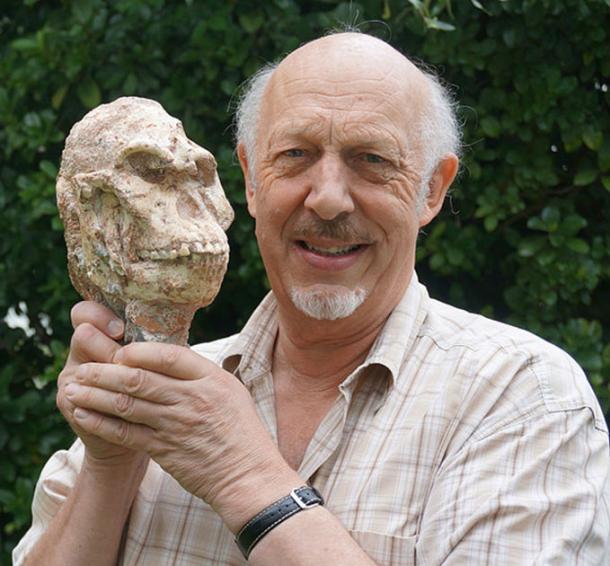