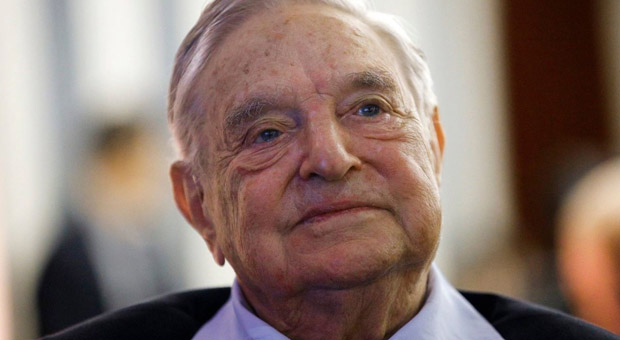 A group funded by liberal financier George Soros is accused of infiltrating local newspapers in a bid to launch investigations against Republican state officials. On Wednesday, Kentucky’s Republican Governor Matt Bevin has slammed the Louisville Courier-Journal newspaper for partnering with the left-wing group ProPublica. The organization claims to be an investigative journalism outlet whose backers include billionaire globalist Soros. During a video uploaded online, Bevin tears into the local paper and accuses the outlet, ProPublica, of left-wing bias.
This is the same Courier-Journal, mind you, which, while it’s dying, continues to maintain that they are unbiased, that they are good journalists and that they are interested in transparency, and holding government … accountable,” Bevin says in the video

ProPublica, a left-wing activist group funded by the likes of George Soros, is now funding . . . “investigative reporting” at the @courierjournal.

Is this the future of journalism?

Who is holding the Courier-Journal accountable? https://www.youtube.com/watch?v=qHjbzFJbkfg&feature=youtu.be … 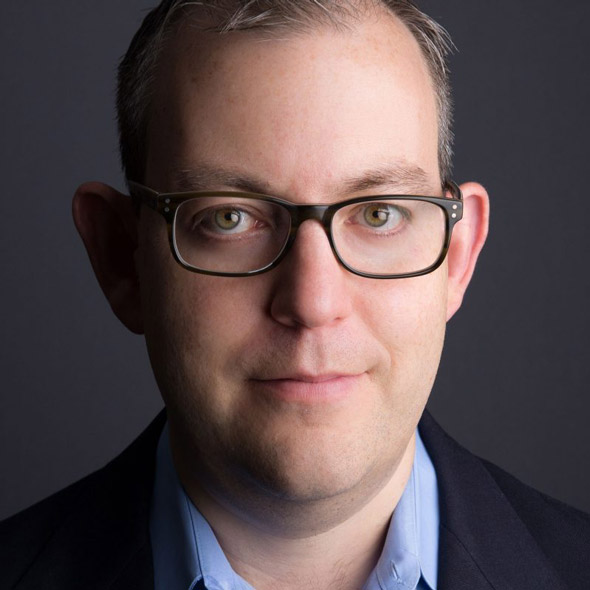 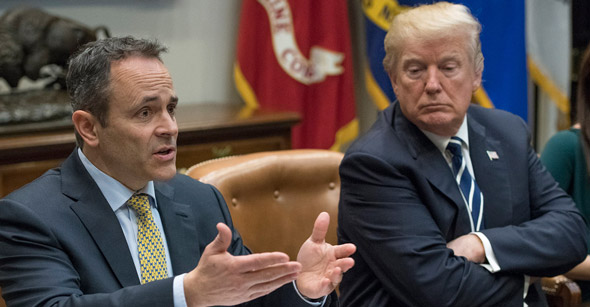 According to Fox News, Bevin also criticizes ProPublica’s founders, Herbert, and Marion Sandler, who have donated to progressive causes and groups, including the American Civil Liberties Union. He says the news organization receives funding from Democratic donors, including Soros, whom he nicknamed George “I hate America” Soros. Soros, a frequent target of Republican critics, supports ProPublica through the Open Society Foundations. The Courier-Journal announced Wednesday that it is one of several local newspapers partnering with ProPublica’s Local Reporting Network with the aim of investigating an unspecified state program. “While the past year has seen yet more cutbacks at local news organizations, the ProPublica Local Reporting Network has been a bright spot nationally,” ProPublica senior editor Charles Ornstein said in a statement.
“We couldn’t be happier with the accountability journalism produced by our inaugural class and are excited to pursue another year of investigative projects with moral force.”

We’re excited to get started! Here’s more on the partnership: https://www.courier-journal.com/story/news/local/2018/12/12/propublica-courier-journal-investigative-partnership/2274840002/ …

Um, so this is a first. Kentucky Gov. @MattBevin is railing against the @courierjournal for being selected as part of @ProPublica Local Reporting Network.

51 people are talking about this
“The project is part of an initiative ProPublica launched last year to help strengthen coverage of state government at a time when many news organizations are cutting back because of economic conditions,” the Courier-Journal said.
Bevin urged Kentuckians to not believe the paper. “This is the sad reality of the Courier-Journal, which pretends that it’s an actual news organization or a publication, is so remarkably biased they are now full in bed with this particular organization,” Bevin said. “The fact that you take yourselves seriously is remarkable to me,” he said.
I encourage everybody to just disregard the nonsense that comes out of this biased, left-wing organization. The Courier-Journal is a sad shadow of what it once was,” he continued.

And for those who are curious, we’ll absolutely send you the investigation when it comes out.

Sign up for our Big Story email alerts: https://propub.li/2LdoRh6

P.S. Our new partners at the @courierjournal have been doing lots of good work, like this recent story about how @GovMattBevin hired a buddy for a govt job and then gave him a $215,000 raise. https://www.courier-journal.com/story/news/politics/2018/09/12/kentucky-governor-matt-bevin-gave-enormous-raise-old-army-buddy-charles-grindle/1163054002/ …

A Courier Journal investigation shows Gov. Matt Bevin has a long personal and business relationship with state official who got a $215,000 pay raise.

3,962 people are talking about this
On Twitter, ProPublica linked out to a Courier-Journal story published in September that reported Bevin hired an Army buddy to serve as the state chief information officer. After less than a year on the job, Bevin gave Charles Grindle a $215,000 pay raise – or 134 percent – an unusual bump in pay. “P.S. Our new partners at the @courierjournal have been doing lots of good work, like this recent story about how @GovMattBevin hired a buddy for a govt job and then gave him a $215,000 raise,” the organization tweeted. Other news organizations partnering with ProPublica for state investigations include the Charleston Gazette-Mail in Charleston, W. Va., the Connecticut Mirror, the Post and Courier in Charleston, S.C., and the Sacramento Bee in California.
Original Article: https://neonnettle.com/news/5932-george-soros-funded-group-accused-of-infiltrating-local-newspapers
Read More:Soros-Affiliated New York Times Begins Propaganda Campaign To Sanitize Soros Reputation Ahead Of Elections
Read More:Our Enemy The Media
Read More:Paving The Way For The Anti-Christ: The Consolidation Of Power
Read More:UN Tightens Grip On Media After Being Exposed By Newspaper And Editor
Read More:Ideological Echo Chamber: How Online Media Companies Are Suppressing Free Speech
Read More:Soros Plan To Control Internet Revealed By DNC Leaks
Read More:The Rift Widens: Alliance Between Democrats And Tech Giants