ARMORED vehicles bearing the European Union flag have stormed into Paris as protesters bring the city to a standstill.

Riots have been raging across the city for the last few weeks as anger about the high cost of living and increased fuel taxes threaten to topple Emmanuel Macron’s Government.

But one particular video has caused a stir after it was posted on social media.

It shows heavily armoured vehicles driving into the city as small fires – lit by furious protesters – rage around them.

But rather than bearing the French Tricolore flag, the vehicles bore the distinct starred EU flag, which critics have said is a sign an EU Army is drawing closer to existence.

Furious Twitter users have also said it is a sign the bloc, which the UK voted to leave in 2016, is prepared to crush any dissent in any of its member states.

One person commented: “The Euro flag disturbs me on vehicles”.

Another wrote: “With the European Union flag on!!!” 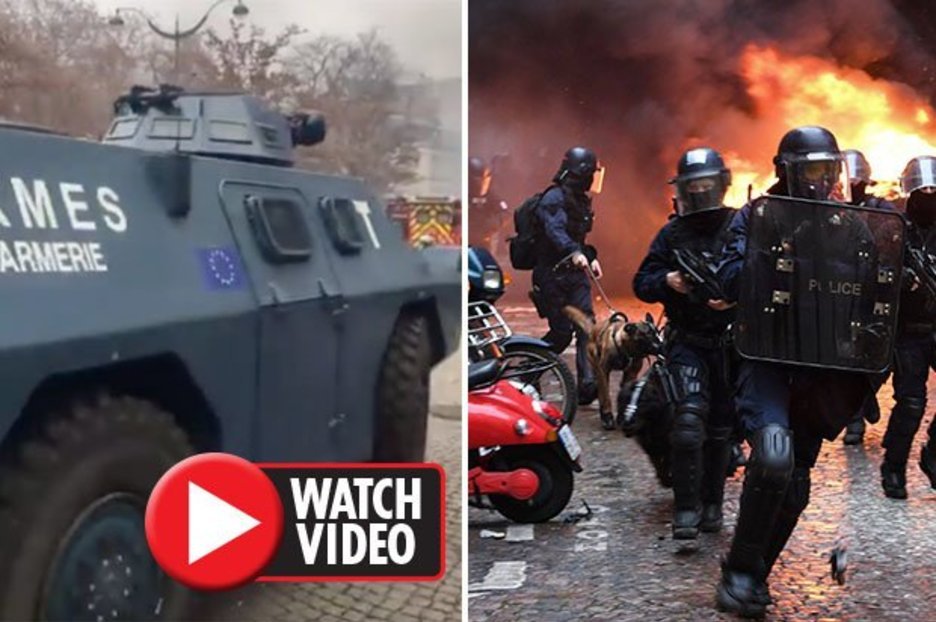 And one outraged person shared a picture of President Macron alongside a quote attributed to him: “We need more Europe”.

Brits also jumped on the thread, claiming the vehicles and flag give an insight into a future in an expanding European Union.

One UK user said: “Paris gives us the first glimpse of the future under EU rule.”

“The planed army is being put in place to repress any citizens that dare to question the superstate agenda.”

“EU markings on the side! Wake up Europe! The EU are a clear threat to the survival of Europe and European culture. If Macron and Merkel get their army they will use it against the people,” wrote another.

This reminds me of what Henry Kissinger said during the 1992 Bilderberg meeting, which should have served as a warning to America and the whole world: 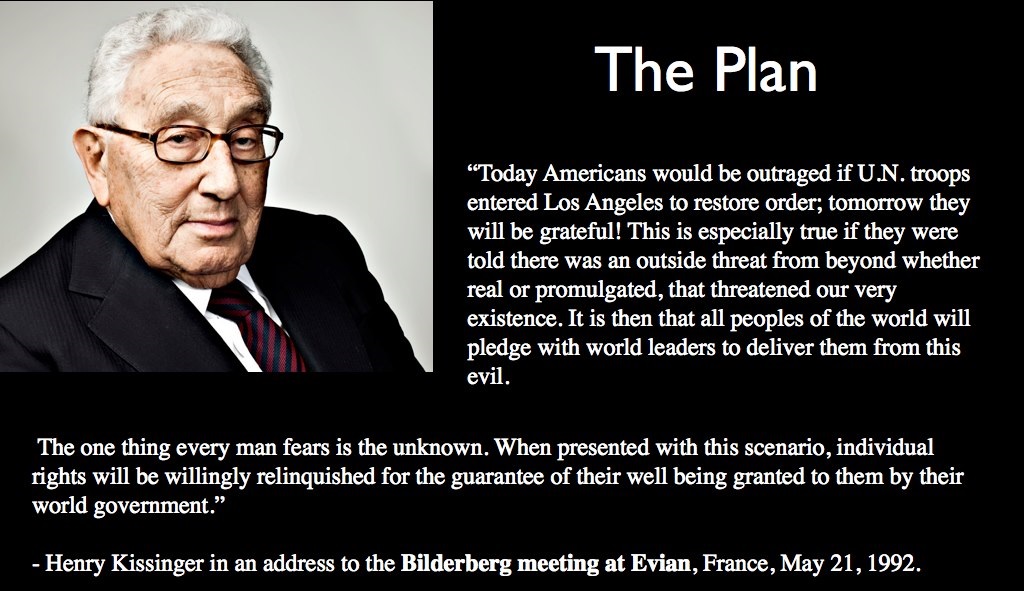 The Deep State Has A Big Problem In France: Here’s The Truth About the ‘Yellow Vest’ Protests

French protests are about more than fuel prices:

Total Media Blackout: Paris Is Far Worse Than They Will Tell You


The Protests in EUROPE Are Spreading Fast: France, Germany, Belgium, Sweden, And The Netherlands Original Article:http://humansarefree.com/2018/12/armoured-vehicles-bearing-eu-flag.html

Read More:HERE IT COMES: Army Draws Up Secret Plans To Put Troops On The Streets In Wake Of A ‘No-Deal’ Brexit: Martial Law