Nita Farahany has detailed her fears artificial intelligence in the workplace could lead to the loss of jobs over employees thoughts. She revealed how more and more companies are looking into the idea of making electroencephalography (EEG) devices a compulsory part of their uniform. The wearable headset, which can be used to monitor alertness, productivity and mental state, is already being used in China.

Workers are even sent home if their brains show less-than-stellar concentration on their jobs or emotional agitation.

Ms Farahany fears the increasing number of worldwide interest in the technology could lead to people being fired just for their thoughts.

She asked at a recent TedTalks event: “In a world of total brain transparency, who would dare have a political dissident or creative thought? 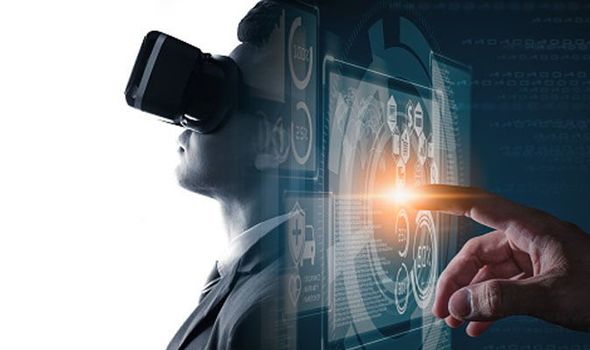 Artificial intelligence could soon be worn around the workplace (Image: GETTY) 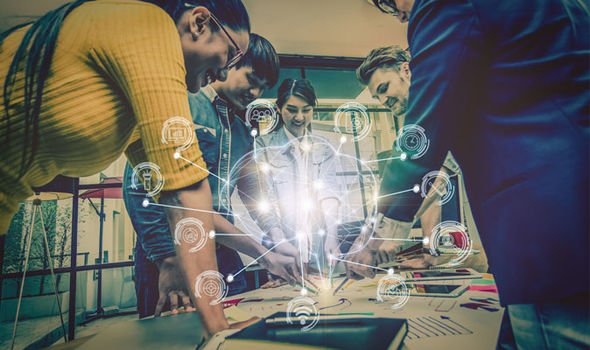 Soon workers could have their concentration levels monitored (Image: GETTY)

“I worry that people will self-censor in fear of being ostracised by society, or that people will lose their jobs because of their waning attention or emotional instability, or because they’re contemplating collective action against their employers.

“That coming out will no longer be an option, because people’s brains will long ago have revealed their sexual orientation, their political ideology or their religious preferences, well before they were ready to consciously share that information with other people.

“I worry about the ability of our laws to keep up with technological change. Take the First Amendment of the US Constitution, which protects freedom of speech. Does it also protect freedom of thought?” 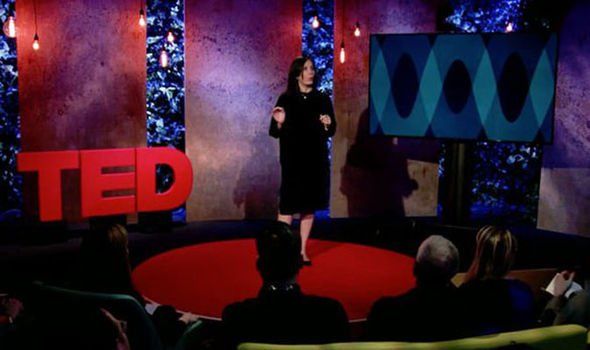 Nita Farahany was speaking at a TedTalks event (Image: TED)

Ms Farahany, who is a professor in law and philosophy, was speaking at a TedTalks event in November 2018.

As an Iranian–American citizen, she was inspired to study brain activity after the 2009 presidential election protests in Iran.

She revealed how when she called her parents during the violent crackdowns, they would be too scared to tell her the truth about what was going on in case the government heard.

Then her fears increased when she contemplated the possibility of officials being able to read their thoughts.