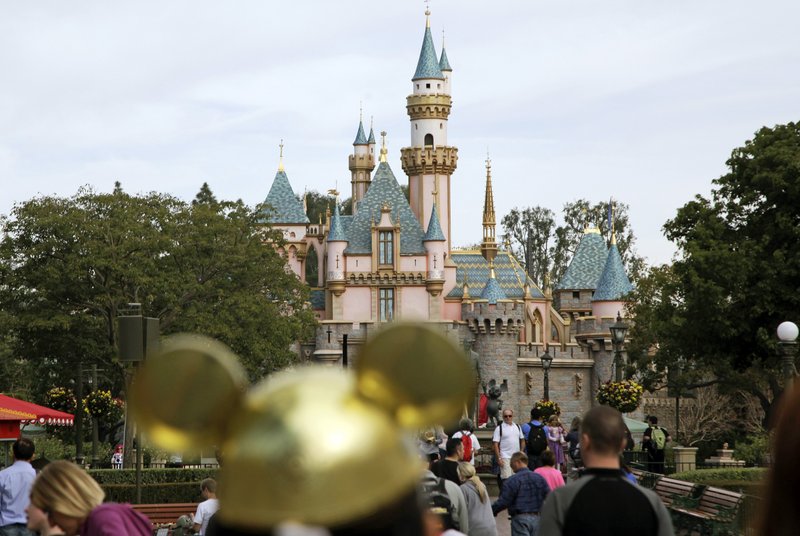 A cooling tower that provides mist to make Disneyland visitors comfortable was the likely source for 22 cases in a Legionnaires’ disease outbreak last year near the theme park, a health official testified this week.

Most of those who got sick visited the park in the fall of 2017. Disneyland has denied it was the source, pointing to three infected people who had been in the city of Anaheim where Disneyland is located, but not at the park itself. One of them died.

Dr. Matthew Zahn of the Orange County Health Care Agency gave testimony Tuesday before an appeals board judge at the California Occupational Safety and Health Administration, which is investigating the case.

Zahn said tests around the time of the outbreak showed high levels of Legionella bacteria in two Disneyland cooling towers, which are part of an air conditioning system that releases mist, the Los Angeles Times reported. He said contaminated droplets likely spread to people in the park and beyond.

Disneyland is appealing state fines, saying the outbreak’s source was not scientifically determined.

Upon questioning, Zahn said he could not be 100 percent certain that Disneyland was the source without additional testing.

The disease is caused by bacteria that can grow in man-made water systems. People can develop pneumonia after breathing in contaminated vapor.

A young girl who was diagnosed with Legionnaires’ after visiting Disneyland last fall has filed a lawsuit against the theme park.

“The facts don’t support these claims and the lawsuit has no merit,” Disney spokeswoman Suzi Brown said Tuesday.