The Royal Family are being dragged back into the Jeffrey Epstein pedophile scandal, as a photo of the Queen’s son, Prince Andrew, with an alleged ‘underage prostitute’ is listed as an exhibit in a new US court case.

Victims of the American billionaire sex offender, Epstein, are to tell a Florida courtroom their stories of sexual abuse, Tuesday.

One witness, who may be called to the stand at Palm Beach County Court, is Virginia Roberts who claims that was she was both forced to have sex with Epstein and that she was “loaned out” to perform sex acts on his friends.

Roberts alleges that those friends include Prince Andrew, Duke of York, a claim the Royal has consistently denied.

The photograph shows the Prince with his arm around Roberts’ waist. It was taken at a London residence in March 2001, at which time Roberts would have been 17.

A Buckingham Palace spokesperson stated: “It is emphatically denied The Duke of York had any form of sexual contact or relationship with Virginia Roberts.”

The civil trial against Epstein was preceded by an explosive report in the Miami Herald that alleges that the billionaire’s powerful lawyers managed to pressure prosecutors, stopping him from receiving a significant jail time.

Epstein was jailed for 13 months in 2008 for soliciting girls for underage prostitution. 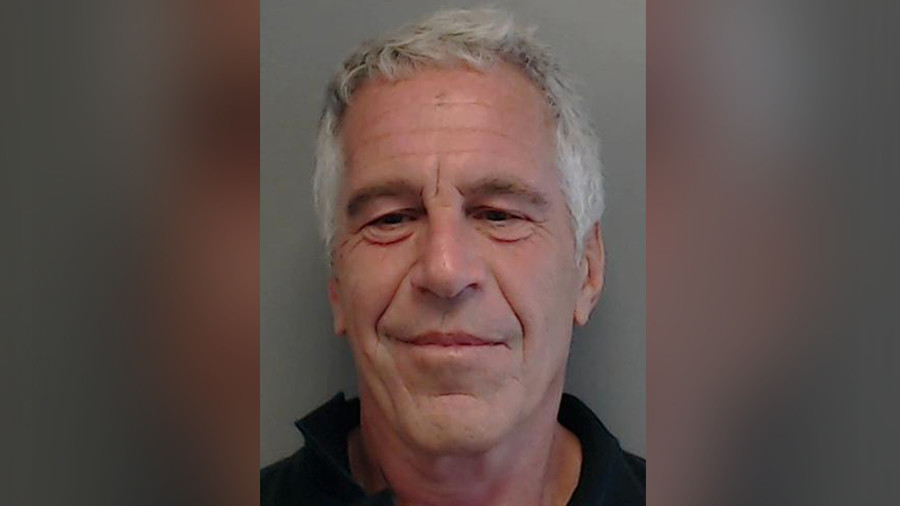 Then serving as the US Attorney for the Southern District of Florida, Alexander Acosta, negotiated a plea agreement for Epstein, sealing a 53-page FBI indictment against him and avoiding any federal criminal charges being brought against him.

Prince Andrew was photographed with the convicted sex offender, Epstein, following his release, leading to the Royal losing his role as a UK trade envoy.

The Epstein scandal has reached into the heart of the American establishment. Politicians from both parties, alongside men from the Hollywood and business elite, are listed on the flight logs of Epstein’s private jet, dubbed the ‘Lolita Express.’

Read More:Prince William- Duke Of Cambridge Warns ‘Too Many People In The World’

Read More:Is This Confirmation? Internal Document Reportedly Acknowledges That The Queen ‘Is Not Human’