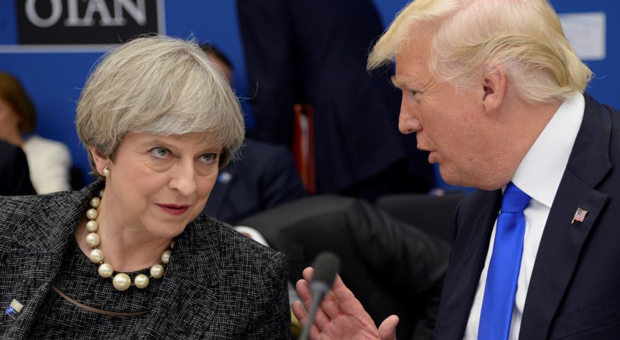 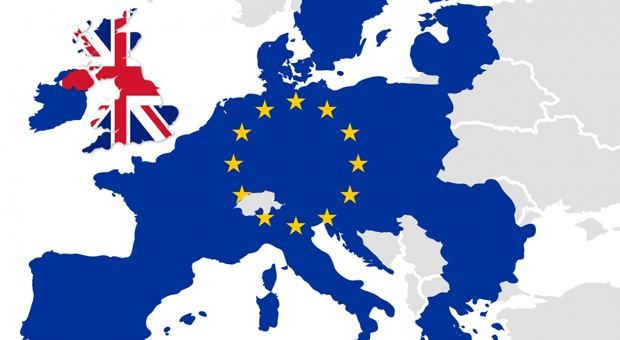 Labour claims that the Conservative government is a danger of completely dissolving. trump uk may not be able to trade with us under theresa may s brexit deal
Shailesh Vara, the Minister of State at the Northern Ireland Office resigned after the prime minister announced the withdrawal agreement .Not long after that, Brexit Secretary Dominic Raab – the person responsible for negotiating and finalizing the deal, announced he was stepping down. Esther McVey, Secretary of State for Work and Pensions, offered her letter of resignation soon afterward. No going back The European Union recently told the United Kingdom there is zero possibility of renegotiating Brexit following Theresa May’s deal with leaving the EU. Senior EU officials have insisted the deal is fair enough to go along with. “No deal better than the one on the table can be reached,” said Germany’s European affairs minister, Michael Roth on the dubious draft Brexit deal. 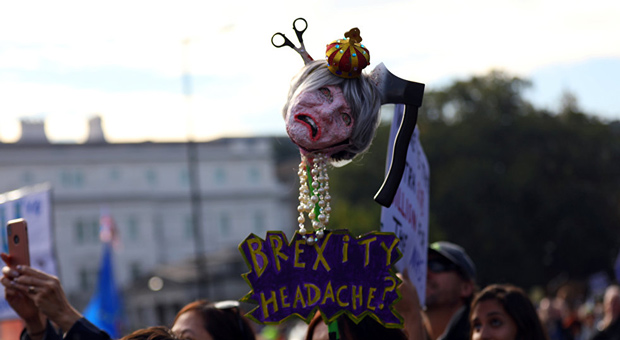