Trump named Steven Mnuchin member of SKULL and BONES as Treasury Secretary. Secretary of State, Rex Tillerson, was the CEO of ExxonMobil (Rockefeller) and the Wall Street titans as economic advisers. So, what kind of Trump administration created ? 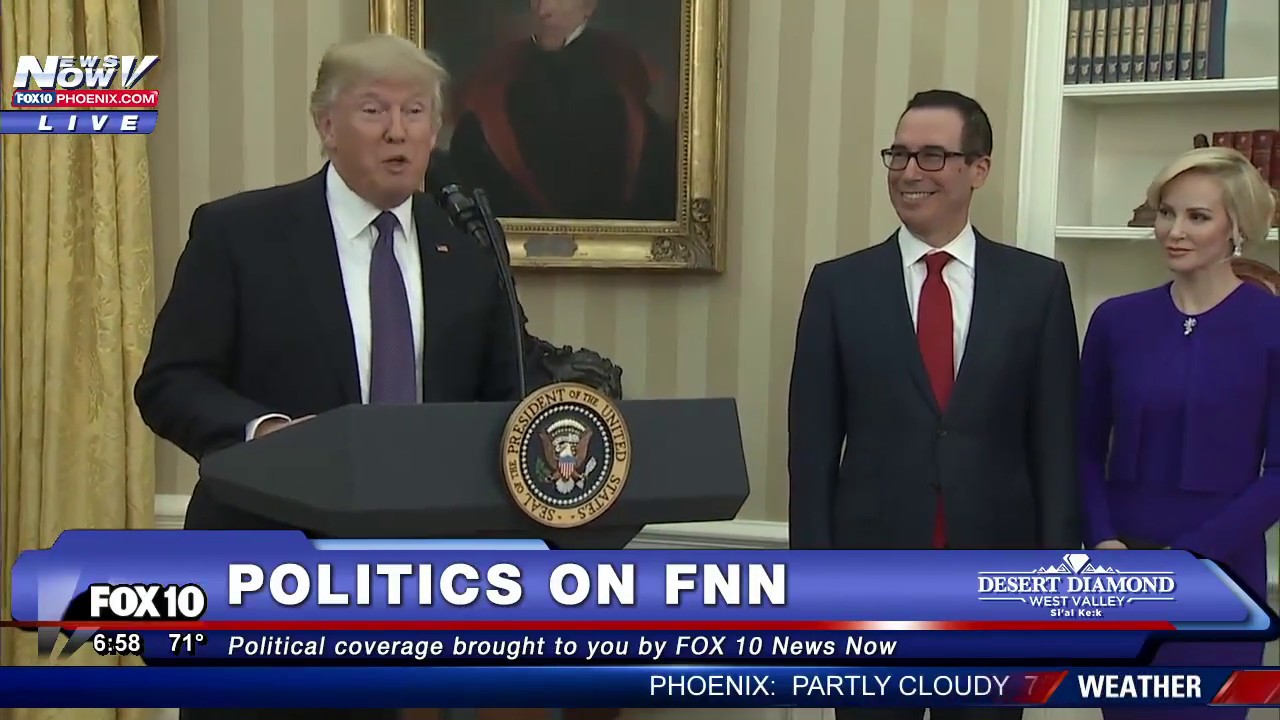 Steven Mnuchin, the new Secretary of the Treasury, is a Skull and Bonesman. Secretary of Commerce, Wilbur Ross, was the senior managing director for N M Rothschild & Sons.He helped Donald Trump keep control of his casinos when they went under foreclosure. Without Rothschild help, Trump wouldn’t have the wealth he has today. Secretary of State, Rex Tillerson, was the CEO of ExxonMobil (Rockefeller). Donald Trump has been long time great friends with a Goldman Sachs Skull and Bonesman, and now he was put him in charge of the Treasury. 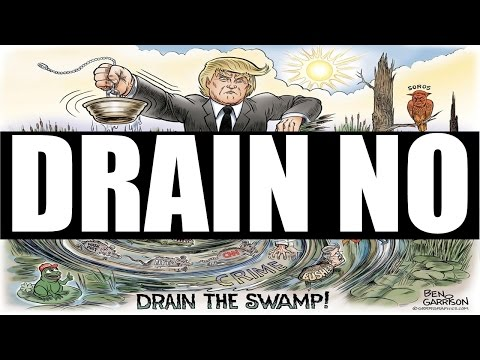 “All Truth Passes Through Three stages. First it Is Ridiculed, Second it Is Violently Opposed, And Third it Is Accepted As Self-Evident”
~ Arthur Schopenhaue
Trump Appoints Wilbur Ross as Secretary of Commerce He spent two decades at the helm of Rothschild Inc. where he represented investors at Trump Casino in the early 1990s. After quickly expanding the reach of Resorts International to Atlantic City in the 1980s Donald Trump found himself in a difficult financial situation as the real estate market in New York flew. The three Atlantic City casinos, like other Trump assets, were threatened by lenders. It was only with the help and assurance of Wilbur L.Ross Jr., General Manager of Rothschild Inc. that Trump was allowed to keep the casinos and rebuild his threatened empire.The link between Baron Edmond de Rothschild, one of Resorts International’s first major investors, and Rothschild Inc. allowing Donald Trump to retain the “ownership” of casinos Atlantic City, which saved it from bankruptcy, should not be considered a coincidence.
James Achille Alefantis owner of Comet Ping Pong is a Rothschild.. You think he does not cover those who allowed him to become a millionaire?… 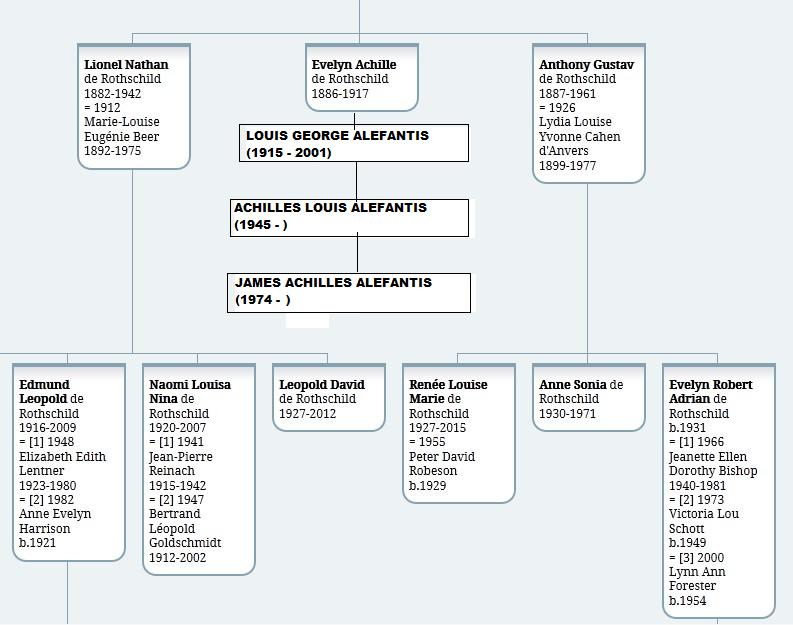 Ross who made billions by slashing jobs, shredding pensions, stripping health care from thousands of workers and rolling back safety regulations at his companies. Steven Mnuchin member of SKULL and BONES as Treasury Secretary. Secretary of State, Rex Tillerson, was the CEO of ExxonMobil (Rockefeller) and the Wall Street titans as economic advisers. Trump claimed to be against the establishment, then invited secret society members, Rothschild and Rockefeller heads to run his cabinet/the country/the world…. So, what kind of Trump administration created ? wake up…