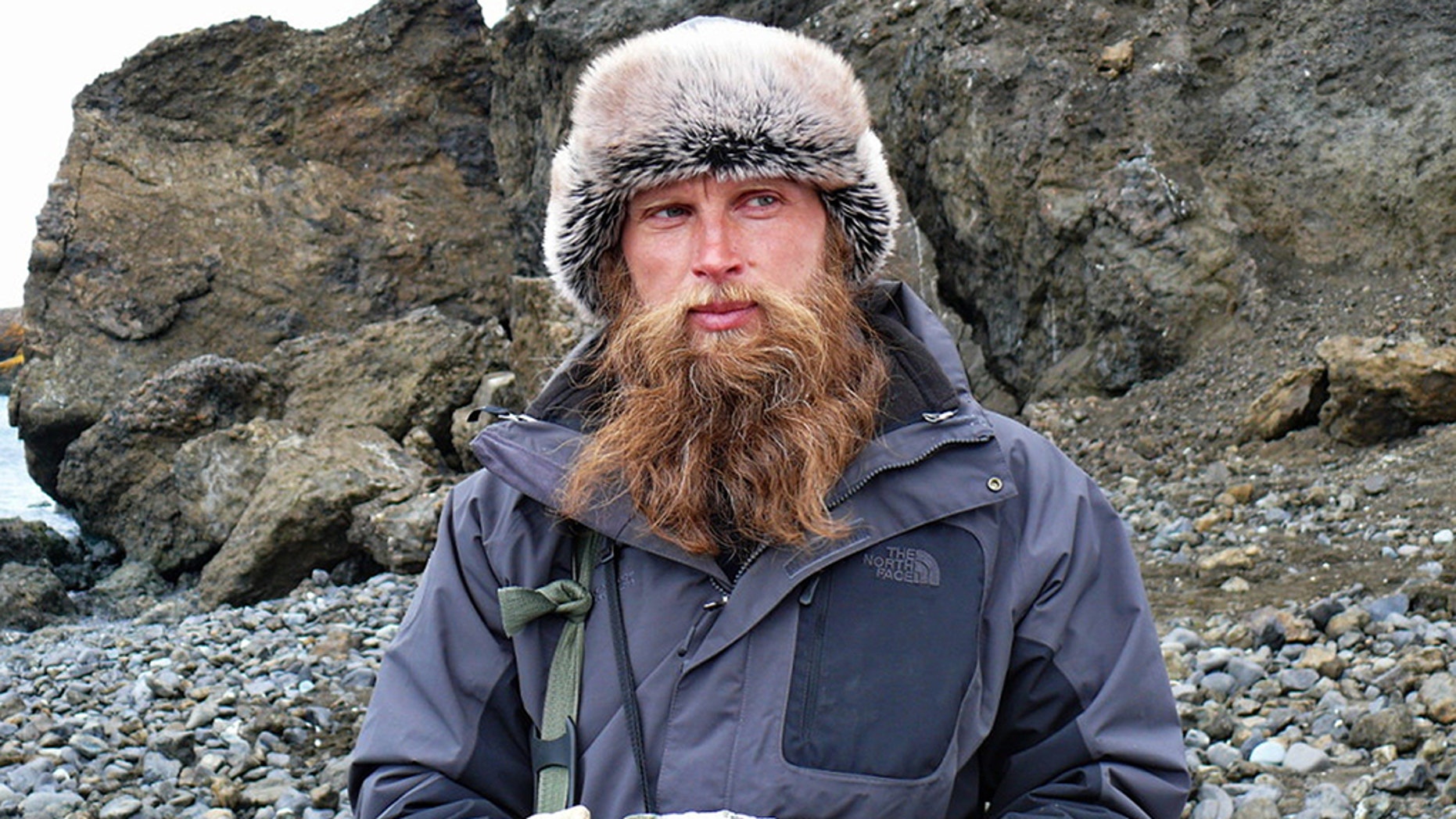 A scientist accused of attempted murder in Antarctica stabbed his colleague because “he was fed up with the man telling him the endings of books,” it has been claimed.

It is believed to be the first time a man has been charged with attempted murder in Antarctica. 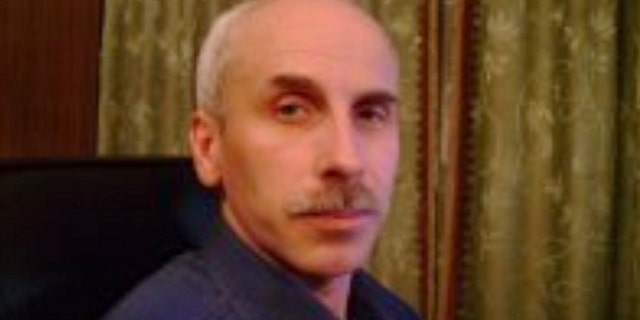 Russian investigators are probing a version of events in which both men became avid readers to pass the lonely hours in the remote facility.

But Savitsky had become enraged that Beloguzov “kept telling his colleague the endings of books before he read them”.

The wounded man was evacuated to Chile with a knife injury to the chest. 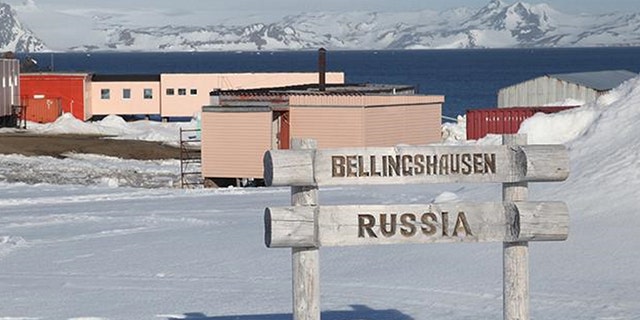 Bellingshausen Station, where the duo were holed up (East2west News)

His heart was injured in the attack and he was admitted to the intensive care unit of a hospital but his life is understood not to be in danger.

The alleged attacker was deported to Russia’s second city St Petersburg where he was immediately arrested and a criminal probe launched.