It’s actually been well over an hour now since the problems first started and there doesn’t appear to be any end in sight for the time being.

If you’re wondering if this is typical for a site such as YouTube. The answer is unequivocally, no.

This doesn’t happen very often if at all. As highlighted by one of the sites most respected tech experts MKBHD, who’s even tweeted to say:

Despite reassuring lots of complaining users online, the official YouTube twitter accounts haven’t offered any further insight into the problems or when they might be fixed.

This could, by all accounts, turn out to be quite an extensive server issue for the site for some time.

YouTube’s official Twitter channels have acknowledged the issue and are currently attempting to resolve it as quick as they can.

“Thanks for your reports about YouTube, YouTube TV and YouTube Music access issues. We’re working on resolving this and will let you know once fixed. We apologize for any inconvenience this may cause and will keep you updated.”

Unfortunately, there’s no follow up information on how long this outage could occur or what has caused the issues to begin with.

However, it doesn’t appear to be the more common Error message seen by users in the past when YouTube has encountered bad service issues. 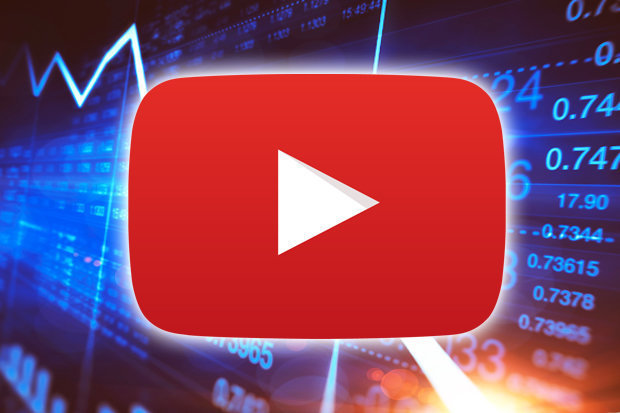 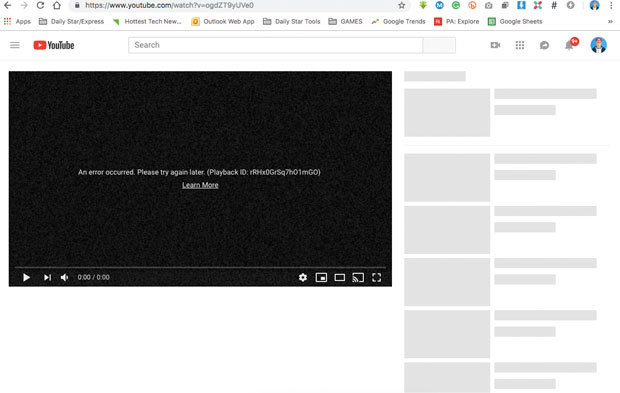 Currently this is all some users are able to see on YouTube right now.

That particular issue was Error Code 500 and would normally see users encounter a message which read:

“A team of highly trained monkeys has been dispatched to deal with the situation.

“If you see them, send them this information as text (screenshots frighten them).”

YouTube users have been confronted with error messages as they tried to login, upload or watch content on the hugely-popular video platform.

Social media sites have been flooded with complaints, with streams of YouTube users in the US and UK saying the Google-owned site was not working for them.

Independent website Down Detector, which measures social mentions around a certain topic to track outages across the globe, shows users reporting problems across the UK, Europe and the United States.

Enraged customers have flooded social media to complain about the problems.

Currently, the website is either not loading, or when it does, refusing to play any videos. Only showing an error message.

YouTube video streaming issues can be caused by many factors. By troubleshooting your internet or device connection, you may be able to play your videos again.

You may be experiencing a video streaming issue if you’ve seen one of these notifications:

Personally, given that no videos are working across the whole site, we’re inclined to think something very bad went wrong, but on YouTube’s end.

Read More:Take That! Tech Giants Feel The Backlash For Censorship