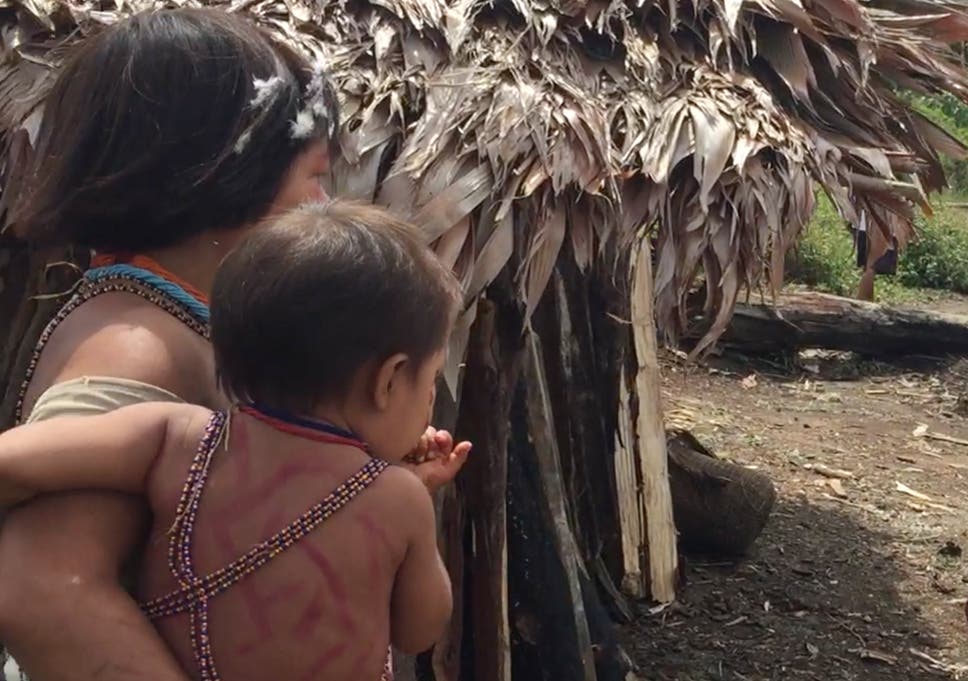 As animals and plants across the globe are wiped out, there could be another extinction crisis under way in the guts and skin of people everywhere.

Scientists have warned that humanity faces a health crisis as many of the beneficial microbes that inhabit people’s bodies are being eradicated by antibiotics and processed diets.

In recent decades, rates of diseases like diabetes, asthma and allergies have spiralled, and many researchers have suggested that losses in our “microbiota” could play a role in this.

Though the links between human health and this collection of bacteria, fungi and viruses are still largely mysterious, studies have shown that industrialisation is strongly linked with a decline in microbiota diversity.

One study showed that hunter gatherers living in remote Amazonian villages, for example, had twice the number of microbes living in their guts as the average American.

To preserve this microscopic life for future generations, a team has called for a “Noah’s Ark” of germs to be collected from people in untouched corners of the world who have not been impacted by modern society.

The model for such a scheme is he Svalbard Global Seed Vault, a bank storing crops and plants from around the world to prepare for a doomsday scenario.

In a paper published in the journal Science, microbiologist Dr Maria Gloria Dominguez-Bello and colleagues lay out their ambitious vision to deal with a problem they compare in severity to climate change.

“We’re facing a growing global health crisis, which requires that we capture and preserve the diversity of the human microbiota while it still exists,” said Dr Dominguez-Bello, who is based at Rutgers University.

The researchers said that in the future it may be possible to prevent diseases by reintroducing lost microbes.

However, for this to happen humanity’s “ancestral microbial heritage” must be preserved, and the scientists suggest the best way to achieve this is to collect beneficial microbes from remote Latin American and African populations.

“These microbes co-evolved with humans over hundreds of millennia. They help us digest food, strengthen our immune system and protect against invading germs,” said Dr Dominguez-Bello.

“Over a handful of generations, we have seen a staggering loss in microbial diversity linked with a worldwide spike in immune and other disorders.”

The scientists note that so-called biobanking initiatives are springing up in research institutions around the world, but most so far have only focused on samples from industrialised nations.

An international effort to preserve a greater diversity of microbiota would require enormous investment but it is very important, they say.

“We owe future generations the microbes that colonised our ancestors for at least 200,000 years of human evolution,” the scientists conclude.

“We must begin before it is too late.”