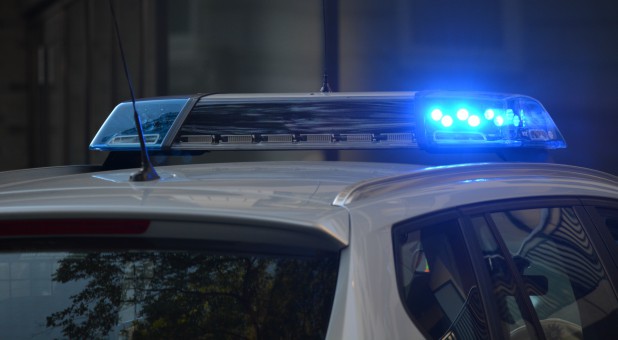 A Washington woman claimed she was Satan and shot a man who she alleged murdered her daughter, court records say.

Police arrested 30-year-old Ashley Myers last week when they found her waving a gun outside an SUV. Inside the SUV, Kenneth L. Allen was slumped against the door with multiple gunshots to the head. Other outlets report Myers also had a baseball bat.

“The female’s behavior was strange and she admitted to being high on meth,” according to Kennewick police reports.

Sgt. Michael Jordan of the sheriff’s office said Myers understood her Miranda rights but waived them because she was “above that.” Court records say Myers told Jordan she was Satan and when asked what happened to Allen, said “that guy was awful and murdered her daughter yesterday.”

Read More:Texas Mother Tells Reporters She Believes Her Devil-Worshipping Son Is Responsible For The Murder Of A Teenage Friend

Read More:Pope Tells World-Famous Photographer “I Am The Devil”- Then Laughs It Off