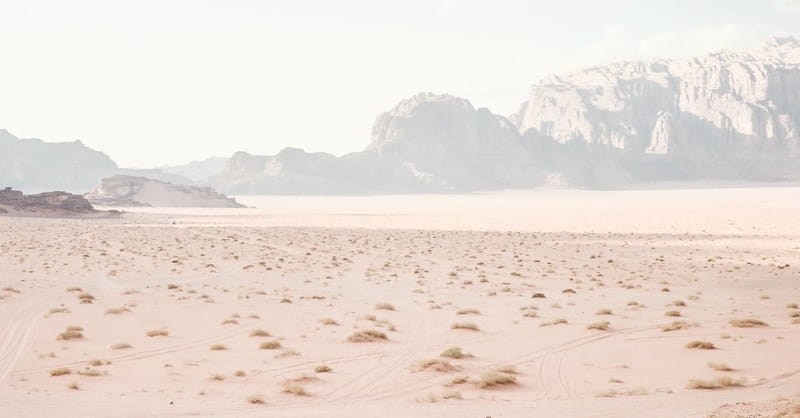 Archaeologists may have found historical evidence for the biblical account of the Exodus near the River Jordan.

Experts are currently analyzing ruins near the River Jordan as potential proof that the story of the Exodus, is more than a legend and indeed a historical fact.

According to U.K. Daily Express, a United Kingdom media outlet, archaeologists generally agree that the Israelites were natives of Canaan, which contradicts the account in the Biblical book of Exodus.

According to the Bible, Moses liberated the Israelites from Egypt leading them through Sinai and across the River Jordan to Canaan.

Archaeologists Ralph K. Hawkins and David Ben-Shlomo have now found some evidence in the Jordan Valley site of Khirbet el-Mastarah, which they believe are remnants of ruins from a nomadic people who they believe to be the Hebrews coming from Egypt.

On Tuesday Ben-Shlomo told U.K. Daily Express that based on his expertise the ruins offer great potential to be evidence for the Exodus.

“We have not proved that these camps are from the period of the early Israelites, but it is possible,” noted Ben-Shlomo.

“If they are, this might fit the biblical story of the Israelites coming from east of the Jordan River, then crossing the Jordan and entering into the hill country of Israel later.”

Ben-Shlomo and Hawkins published their findings in the July/August 2018 edition of Biblical Archaeology Review, where they discussed the periodization of the ruins. According to the journal, the ruins appear to date to the Iron Age, the same time as the Exodus.

The duo conducted their onsite research in the summer of 2017 and then took time to evaluate and test the materials found.

According to Express, soil samples from the dig site have been sent in for analysis and are awaiting review.

The Christian Post reports that the archaeologists found stone ruins and pottery fragments at the site and were able to preliminarily date them to a period of time between the Late Bronze Age (1400–1200 B.C.) and the Iron Age (1200–1000).

“By the end of our 2017 season, we were struck by the fascinating picture that had begun to emerge in the Jordan Valley, a region that up until recently has been virtually unknown archaeologically,” said Ben-Shlomo and Hawkins.

The Christian Post reports that Khirbet ‘Auja el-Foqa has been identified by researchers as the ancient city of Ataroth which is referenced in Joshua 16:5.

Read More:Biblical Garden Of Eden Discovered In The Marshes Of Iraq?