Typhoon Trami’s presence in the Pacific ocean marks the third major typhoon to enter the area in the last two months.

Hong Kong, China and the Philippines have been at the mercy of some devastating storms this year, with Mangkhut the most recent.

Manghkut then brushed Hong Kong with weakening but still powerful winds of 100mph, smashing windows and flooding parts of the region.

Where is Typhoon Trami?

Typhoon Trami is currently based off the Japanese coast, 486 miles south from Kadena, Okinawa.

The system has been relatively slow as it progresses over the Pacific, travelling at a total speed of three miles per hour.

However, as a super typhoon, it carries the strength of a category 5 hurricane, spinning at 161 mph.

Conditions in the sea are likely to coax Trami into continuing its path northwest without losing much power, as high surface temperatures of 30C are conductive to typhoons. 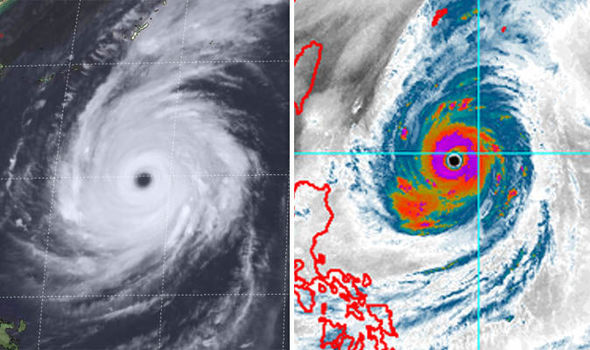 Where will typhoon Trami make landfall?

The typhoon could make landfall in islands just off Taipei by Saturday, with an intensity of 120mph, a category 3 storm.

Trami may gather speed later on, as when it reaches Okinawa, the system could be spinning at 130mph as category 4 on the Saffir-Simpson scale.

However, prognostic reasoning from the Joint Typhoon Warning Centre (JRWC) is expecting the system to travel very slowly. 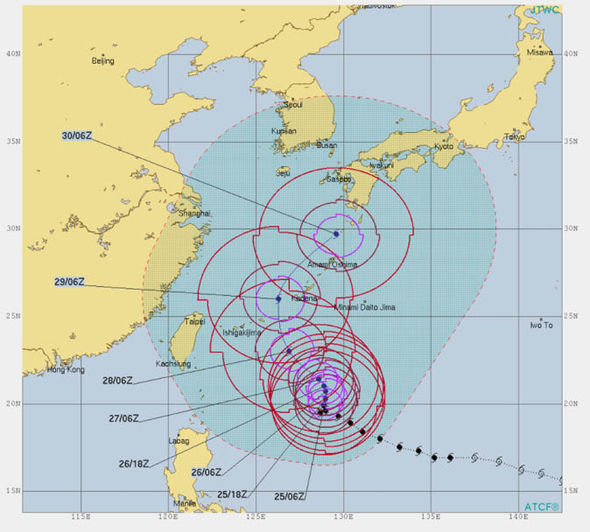 Forecasts suggest the storm could even sit “quasi-stationary” in the Pacific after making progress northward.

As of yet, there are no areas under a tropical cyclone warning, but there are gale warnings in and around the Philippines.

The Philippine Atmospheric, Geophysical, and Astronomical Services Administration (PAGASA) has warned off sea travel in the Philippines, around the northern and eastern seaboards of Luzon.

Trami is already encouraging rough seas in the Philippine Area of Responsibility, where waves are reaching 2.8-4.5 metres high. 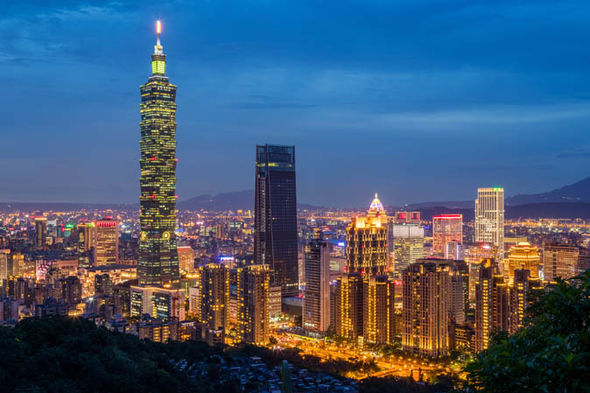 What is Pacific typhoon season?

The Pacific typhoon season is an annual event taking place in the Pacific Ocean, where certain conditions encourage regular strong storms to form.

Typhoon season exists alongside the Atlantic hurricane season, which sees the US also battered by heavy storms and hurricanes.

The period is defined by storms pushing winds of 75mph, registering on the Saffir-Simpson hurricane scale on a category of 1-5.

Storms are allowed to form in the season due to warmer seas caused by Summer heating, which push clouds into the atmosphere.

These clouds then swirl in a ‘turbine’ motion, gathering speed as they move inland, and then whip mainland areas with extreme winds.

Hurricane Florence and typhoon Mangkhut have been traditionally symptomatic of the season, with a number of deaths and heavy infrastructure damage inflicted as a result of their high winds.

Read More:Birth Pangs: What Is Causing The Acceleration Of Earth Changes?