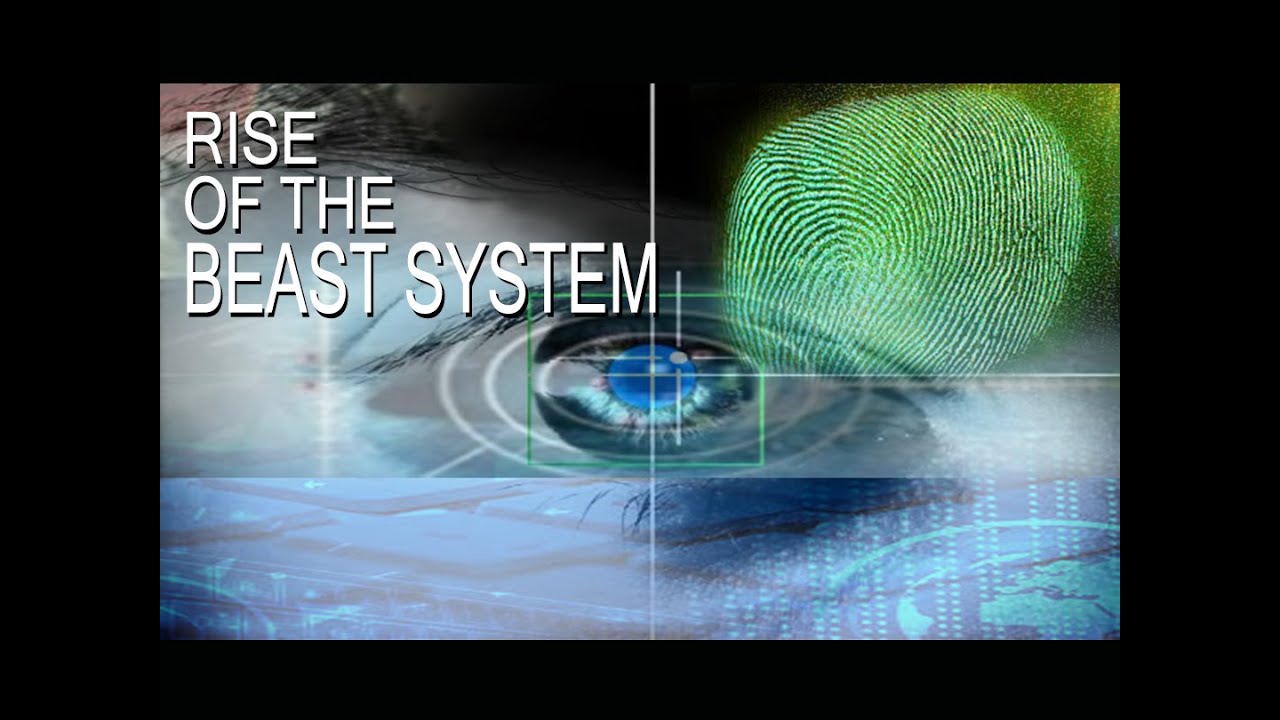 A techno tyranny regime has been unleashed against humanity, and it is far more dangerous than even the threat of nuclear weapons.

The tech giants have now become more powerful than governments. They hold all the keys and control all speech. They can sway elections and blockade narratives that challenge powerful corporate interests. They can even blackmail anyone in a position of power, including U.S. Supreme Court justices and Senators.

They’re run by unelected globalists, accountable to no one. And they have exhaustively demonstrated they will abuse and exploit their power to increase their own dominance at the expense of human freedom.

If the tech giants are not stopped, dismantled and prosecuted, human freedom will be crushed and exterminated. Human civilization will never recover, and “the beast” created in the Left’s desperate ploy to censor one man will quickly turn against humanity, devouring every last shred of freedom now desperately clawing for survival.

Read More:The Bilderberg Plan To Force US On Digital Grid

Read More:Plugged Into The Beast System: Americans Spend Half Of Their Day Staring At A Digital Screen