Officials revealed the new model in the city of Kazan, saying they plan to roll them out throughout the Russian military by 2021.

Former Russia aerospace force commander Viktor Bondarev said: “The range of weapons that can be carried onboard will be expanded.

“The planes are being adapted for being furnished with modern Kh-32 [air-to-surface] precision cruise missiles and also with hypersonic missiles. 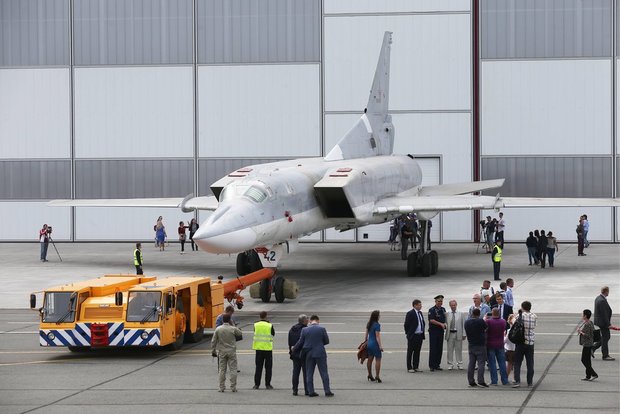 “The Tu-22M3M is a new lease of life of the Tu-22M3 supersonic long-range missile-carrying bomber.”

The jets were scrambled from a base in Romania where RAF officers are operating from the Mihail Kogalniceanu Air Base near Constanta. 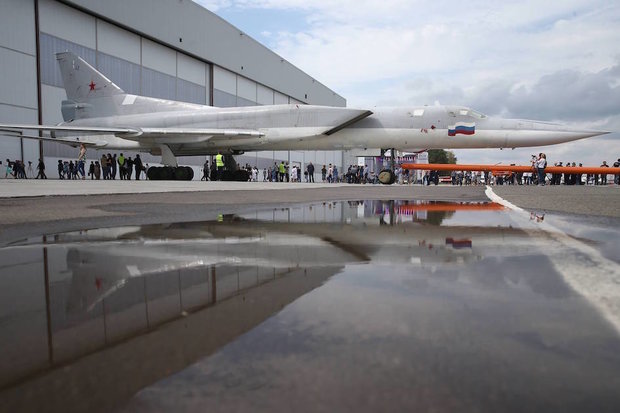 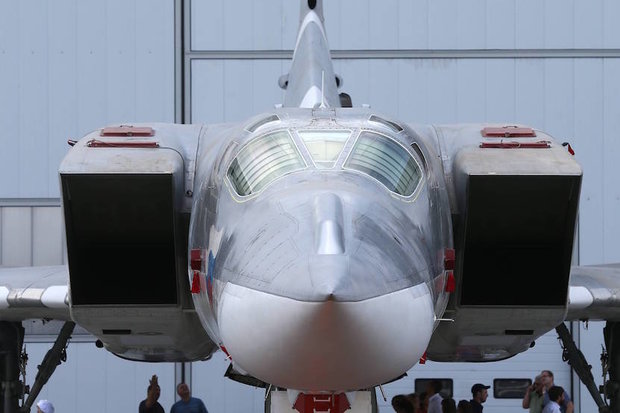 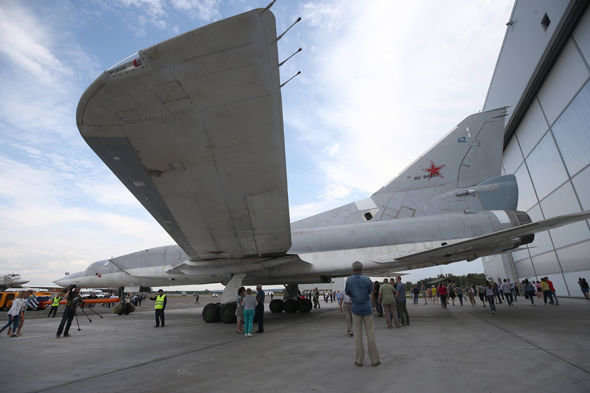 One of the pilots said: “When we received the message to scramble, we sprinted to the jets with our engineers, fired up the aircraft and took off all within a matter of minutes.

“We were then vectored toward the unknown Russian aircraft who were close to infringing NATO airspace.

“The Russian aircraft did not enter NATO airspace so we were ordered to patrol the skies for a short period of time as a deterrent, until finally returning to MK Air Base.”

US fears were raised last night after an “abnormal” Russian satellite was spotted.

A top US State Department official claimed it was impossible to tell if the “inspector satellite”, launched in October, last year has been weaponised.

Yleem D.S. Poblete, assistant secretary of state for arms control, verification and compliance, said: “Its behaviour on-orbit was inconsistent with anything seen before from on-orbit inspection or space situational awareness capabilities, including other Russian inspection satellite activities.

“We are concerned with what appears to be very abnormal behaviour by a declared space apparatus inspector.

“We don’t know for certain what it is and there is no way to verify it.”