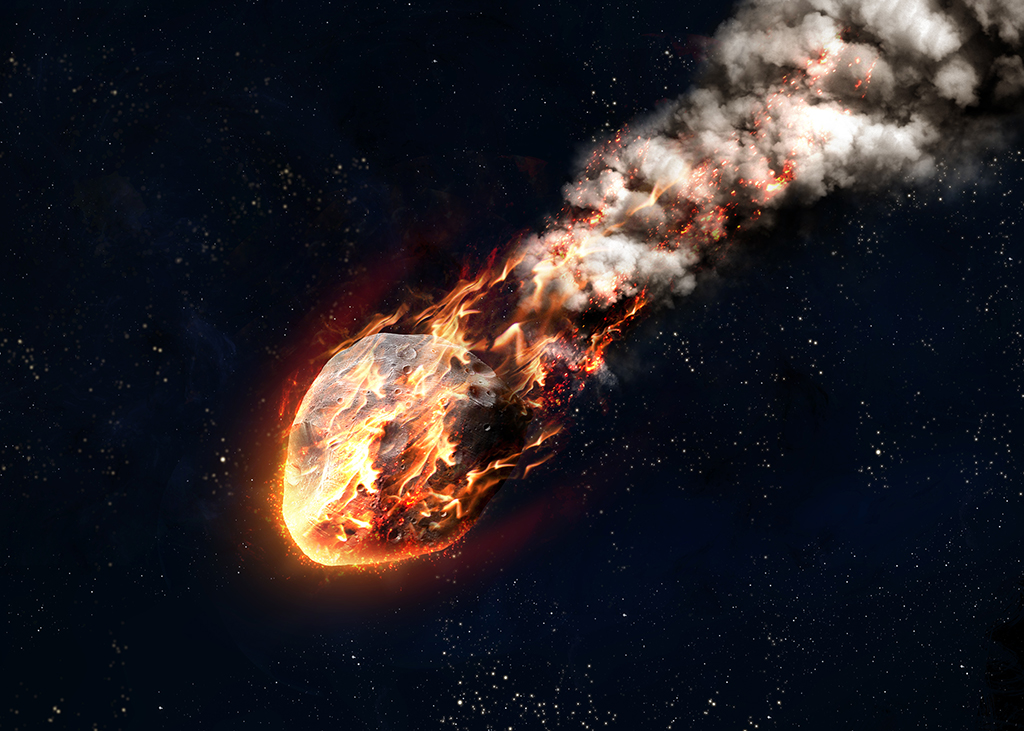 A meteor hit the earth and exploded with 2.1 kilotons of force last month, but the US Air Force has made no mention of the event.

NASA’s Jet Propulsion Laboratory confirmed an object of unspecified size travelling at 24.4 kilometres per second struck earth in Greenland, just 43 kilometres north of an early missile warning Thule Air Base on the 25th of July, 2018.

Director of the Nuclear Information Project for the Federation of American Scientists, Hans Kristensen, tweeted about the impact, but America’s Air Force has not reported the event.

Mr. Kristensen argues it’s concerning there was no public warning from the US government about the incident.

“Had it entered at a more perpendicular angle, it would have struck the earth with significantly greater force,” he writes on Business Insider.

Mr Kristensen points to the example of the Chelyabinsk meteor, a 20-metre space rock that exploded in the air over Russia without warning on the 15th of February 2013.

It was the size of a house, brighter than the sun and visible up to 100 kilometres away.

About 1500 people were injured by glass from windows smashing or other effects of the meteor’s impact as it crashed to earth, the biggest known human toll from a space rock.

“The Chelyabinsk event drew widespread attention to what more needs to be done to detect even larger asteroids before they strike our planet,” said NASA Planetary Defense Officer Lindley Johnson. “This was a cosmic wake-up call.”

Following the 2013 incident, the International Asteroid Warning Network was established to assist governments to detect and respond to Near Earth Objects.

But an asteroid entering the earth’s atmosphere is not uncommon.

According to a study referenced by Mr. Kristensen, a meteor struck earth every 13 days over a 20-year-period. Most break apart upon entering the atmosphere and are “harmless.”