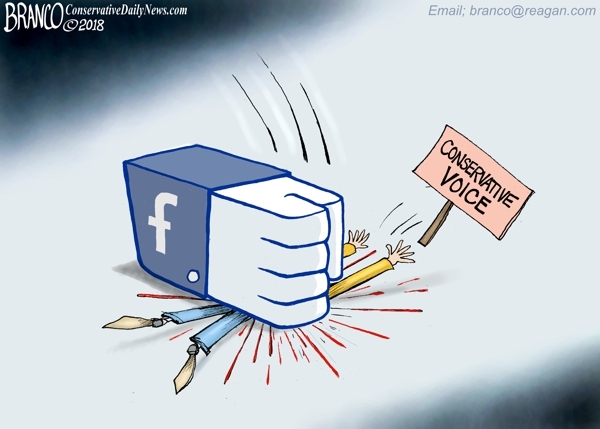 The tech giants just committed a massive strategic error by wholesale banning / memory holing InfoWars / Alex Jones into oblivion. Now, they’ve awakened a huge array of outspoken thinkers who, even if they don’t agree with Alex Jones, are now defending his right to speak.

Right now, in real time, YouTube is reportedly banning videos that speak out against YouTube’s censorship of Alex Jones. Seriously. You’re banned from talking about other people being banned. Thankfully, I saw this coming a year ago and began building REAL.video, the free speech alternative to YouTube. Popularity of the platform is exploding, with hundreds of new channels joining each day.

REAL.video users have posted a large collection of video responses decrying the malicious, authoritarian ban by the tech giants.

Here, Paul Joseph Watson from Prison Planet rips into the “language police” tech giants and explains why their banning for “hate speech” violations is rooted in blatant hypocrisy:
.
https://www.real.video/embed/5818771797001

Here’s my official statement on the banning of Alex Jones:

The Zolna Report also chimed in today, calling out the tech giants for discriminatory censorship:

See more videos as they’re posted on REAL.video, which is rapidly becoming one of the last bastions of free speech on the ‘net.

Read More:Google And YouTube Now Engaging In Wholesale Censorship Of Content They Don’t Want The Public To See