The spacecraft will fly closer to the Sun than any man-made object has ever done so before.

The project aims to gather new information on space weather conditions that impact the earth and what causes solar winds to heat and accelerate.

It will do this by examining the solar winds accelerating from subsonic to supersonic levels and measuring its electric and magnetic fields.

The craft will be forced to deal with extreme temperatures, which will be up to 1,377C. 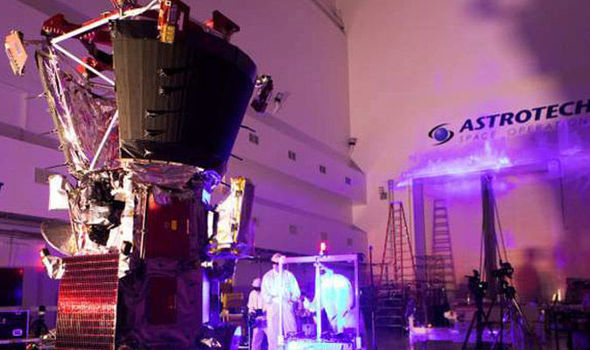 The probe in preparation for its grand take off (Image: Glenn Benson/Nasa/Reuters) 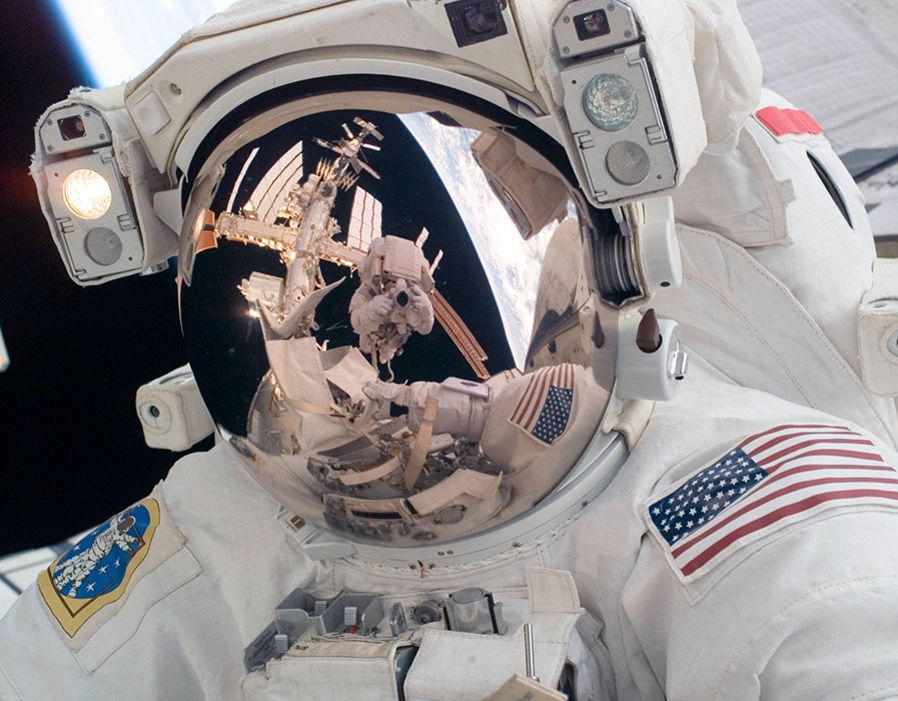 We’ve been studying the Sun for decades, and now we’re finally going to go where the action is

Project scientist Dr Nicky Fox of the John Hopkins University Applied Physics Laboratory said: “We’ve been studying the Sun for decades, and now we’re finally going to go where the action is.”

Getting so close to the sun will mean that the spacecraft will be able to transmit new data on the sun’s properties and atmospheric conditions over a seven-year period.

The project is named after the American physicist Eugene Parker who examined the nature of solar winds in 1958.

Dr Fox said: “The Sun’s energy is always flowing past our world… And even though the solar wind is invisible, we can see it encircling the poles as the aurora, which are beautiful – but reveal the enormous amount of energy and particles that cascade into our atmosphere.

“We don’t have a strong understanding of the mechanisms that drive that wind towards us, and that’s what we’re heading out to discover.”

The spacecraft will be attached to a United Launch Alliance Delta IV Heavy expandable rocket and blasted into space from the Cape Canaveral Air Force Station in Florida on Saturday August 11. 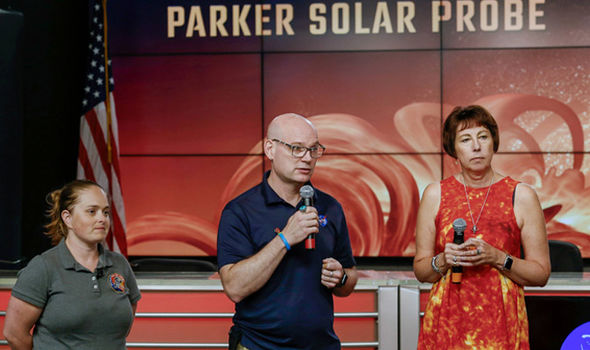 Although the project has been in the pipeline for years, it has only been made possible with the recent technological advances in calling systems and fault managements.

The Solar Probe programme was scrapped by President George Bush in 2003 to balance the federal budget.

The craft’s Thermal Protection System will ensure that temperatures inside stay at around 30C. 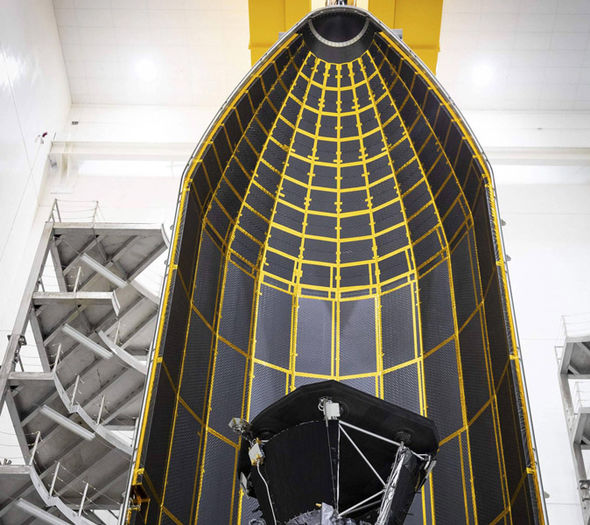 The Parker Solar Probe should hit the sun on November 5 (Image: GETTY)

It is scheduled to hit the sun on November 5, it will orbit around the sun 24 times until late 2025.

The spacecraft will survive the extreme heat for years as the powerful shield engineers have been designed to let it do so.

Nasa TV will be live streaming the launch.