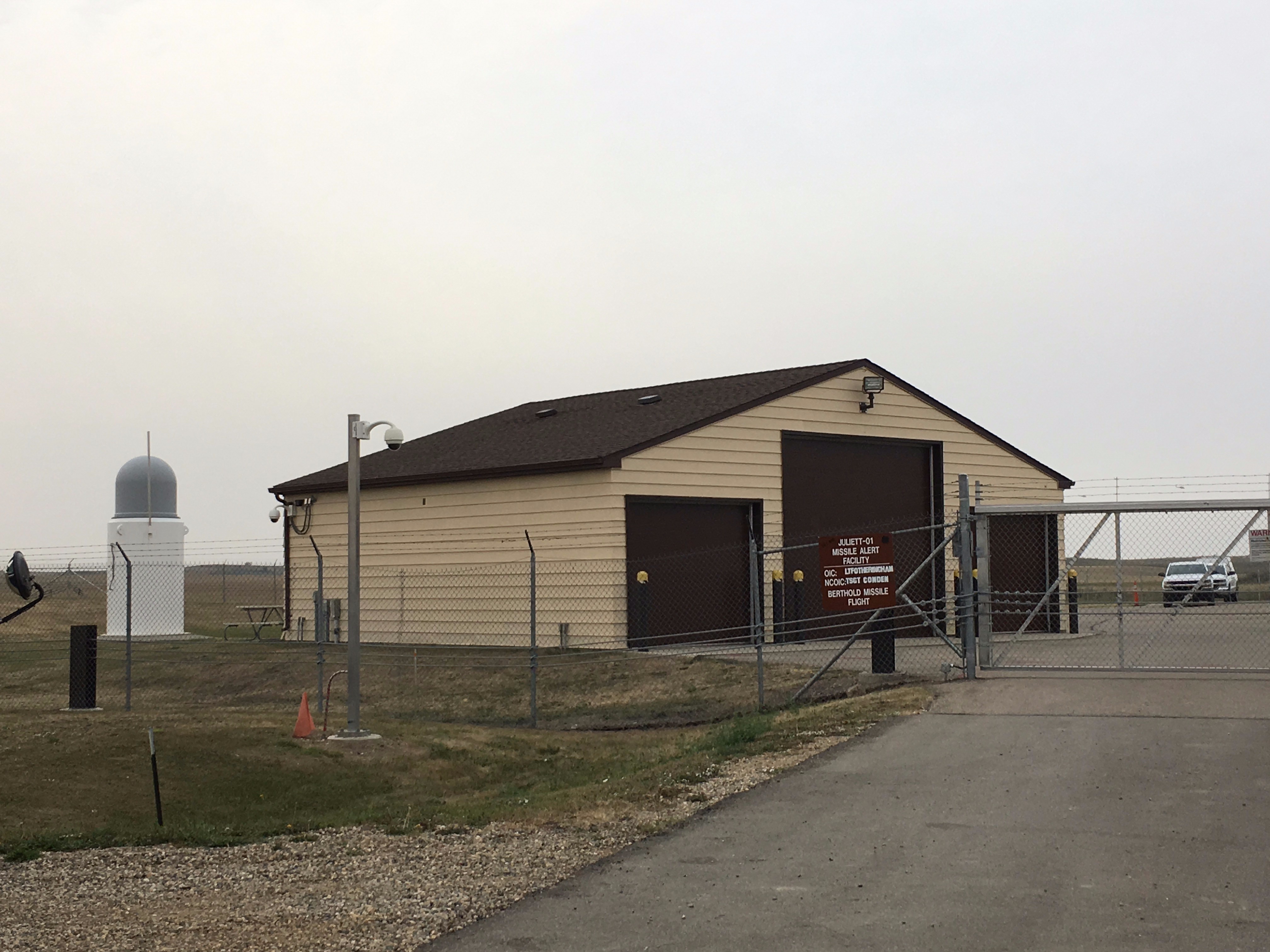 VANDENBERG AIR FORCE BASE, Calif. — An unarmed U.S. Air Force Minuteman 3 intercontinental ballistic missile was intentionally destroyed in flight when an anomaly occurred during a test launch from California.

An Air Force Global Strike Command statement says the flight was safely terminated over the Pacific Ocean at 4:42 a.m. Tuesday.

The Minuteman system’s accuracy and reliability is routinely tested with launches from Vandenberg that send a missile’s re-entry vehicle on a 4,200-mile (6,759-kilometer) flight to a target in the Kwajalein Atoll of the Marshall Islands.

The Air Force says an anomaly is any unexpected event during a test and could arise from different factors.

A launch analysis group is being formed from various Air Force organizations.