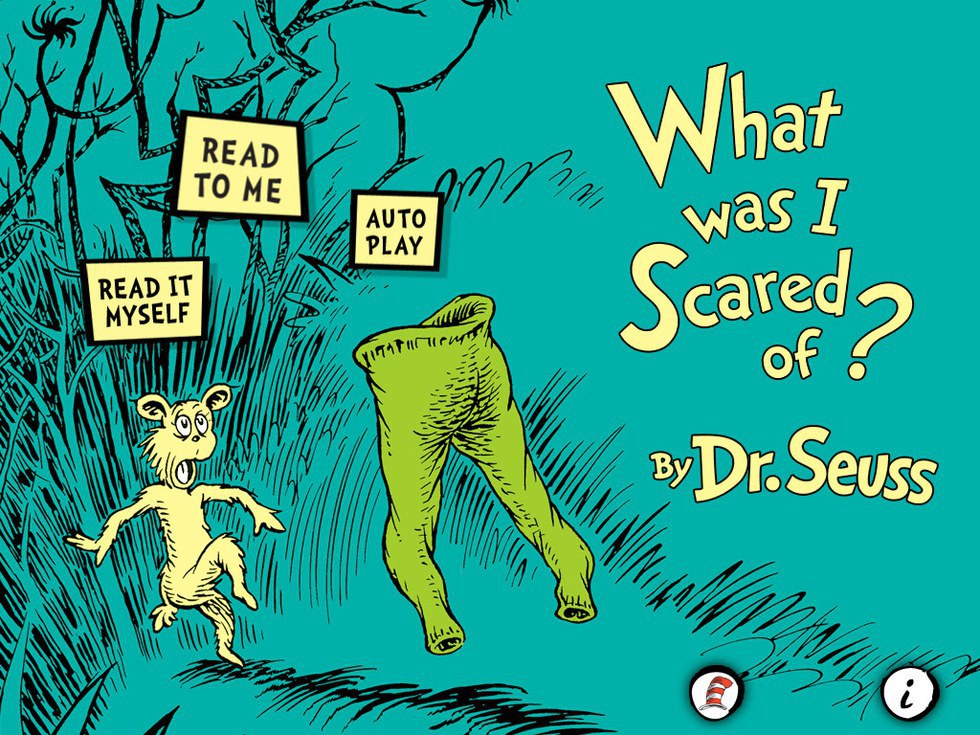 There is a phenomenon that has been popping up in the Fresno, California area for over a century. Strange creatures that walk along the streets at night. These beings, commonly referred to as the Fresno Nightcrawlers, consist of one pair of long white legs and a small head. They appear to be something akin to the monster in Dr. Seuss’ “What was I Scared Of

These beings are believed to be a species of nonthreatening extraterrestrial. There have been arguments that this is a spiritual phenomenon instead of an alien one, but nobody has been able to account for their strange shape.

Sounds silly, doesn’t it? Silly indeed. Though a firsthand encounter has never been reported, the Fresno Nightcrawlers have wandered onto security camera screens before. For the longest time they were regarded as a hoax until the SyFy Channel’s “Fact or Faked” did a special analyzing the security footage. The footage is unaltered and appears to be genuine.

Lets take a closer look at these little buggers.

The Fresno Nightcrawler footage first surfaced in the 1990s and has been a mystery ever since. The owner of the footage has never wanted much to do with it and has chosen to remain anonymous. In the footage, two entities walk through the frame.

Have I sparked your curiosity yet? Don’t worry, there’s more!

The second video footage was caught on a Yosemite National Park security camera in March of 2011. They were hoping to identify a group of vandals who had been stealing and damaging private property. Needless to say, they were pretty spooked to see what really showed up.

Similarly to the previous video, two entities walk through the shot on their way to some unknown destination. It is unclear how many of these entities exist, but both videos show two separate figures. Perhaps they travel in twos?

Their motives are also unknown and seem to have no ties to other extraterrestrial phenomenon. There are not accompanied by any flying saucers or connection to any known cases of alien abduction. So, what do these little leggings want?

While the Fresno public is intrigued by the phenomenon, nobody seems to show very much worry since nothing negative has been associated with the sightings.

These sightings are not a recent development. The local Native American tribe insist that these creatures have been walking around for a long time. They have been accepted as one of nature’s mysteries for most, but what if they aren’t part of nature at all? What if they are aliens? Where do they come from? Why are they here? 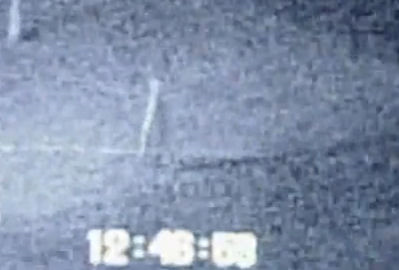 The Fresno Nightcrawlers aren’t the most menacing or the most exciting cryptids, but they are shrouded in mystery and definitely count as unexplained phenomena. What do you think about these little guys? Are they some sort of extraterrestrial? Ghost? Maybe they’re just a myth all together.