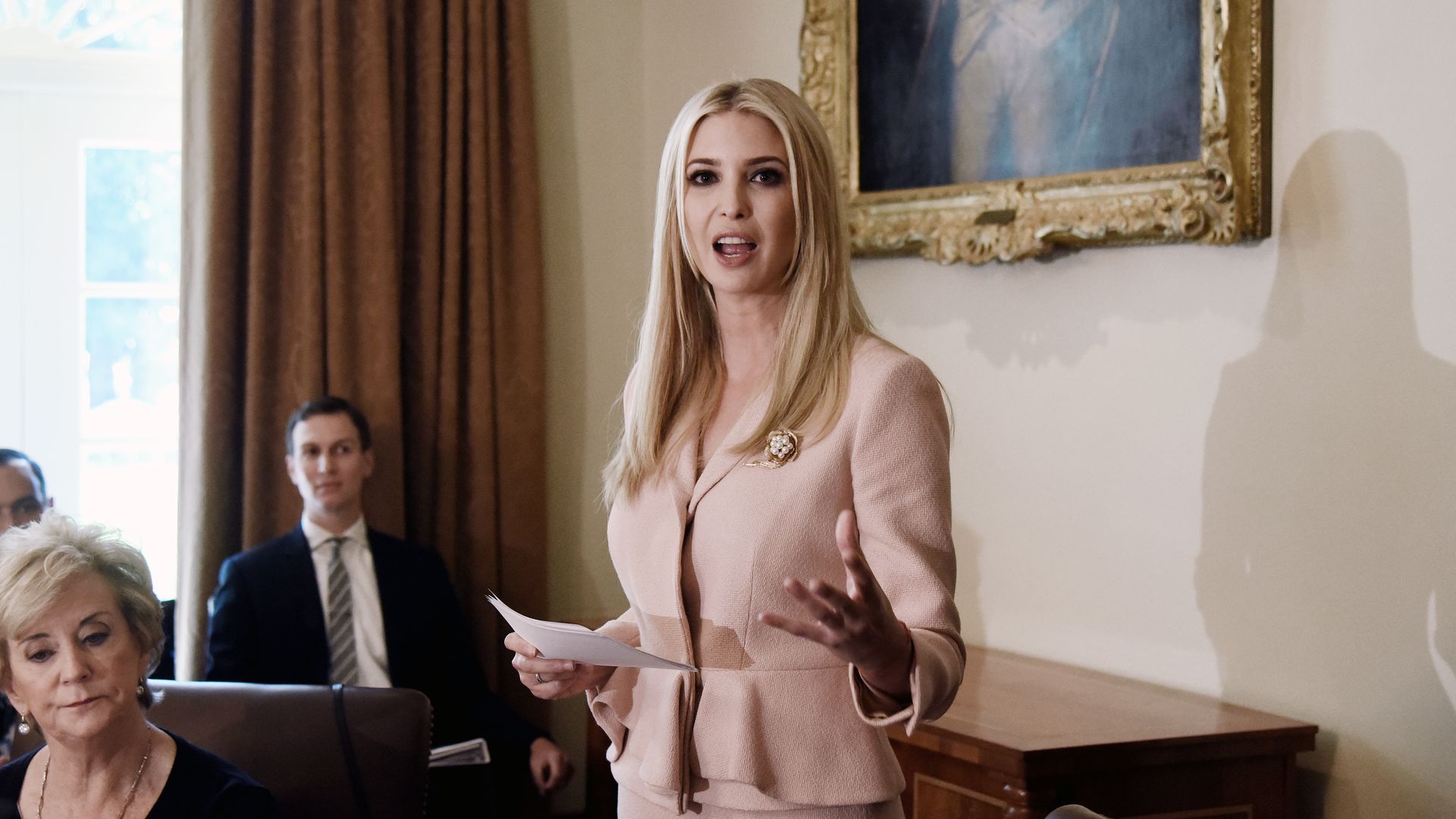 Unveiling a “Pledge to America’s Workers,” President Trump today will launch a White House effort to promote high-tech retraining for workers — preparation for a workplace that’ll increasingly be dominated by data and automation.

Why it matters: Workers, particularly in parts of the industrial Midwest where Trump is strong, are rightly worried about the threat to jobs from robots and automation.

A key goal is retraining workers so they can fill data-economy jobs that are created in their current workplaces, rather than being laid off.

The White House said Trump will sign an executive order in the East Room, joined by executives from IBM, FedEx and Lockheed Martin and other corporations.

The idea was inspired partly by the Giving Pledge, created by Bill and Melinda Gates and Warren Buffett, to encourage billionaires to give more than half of their wealth away.