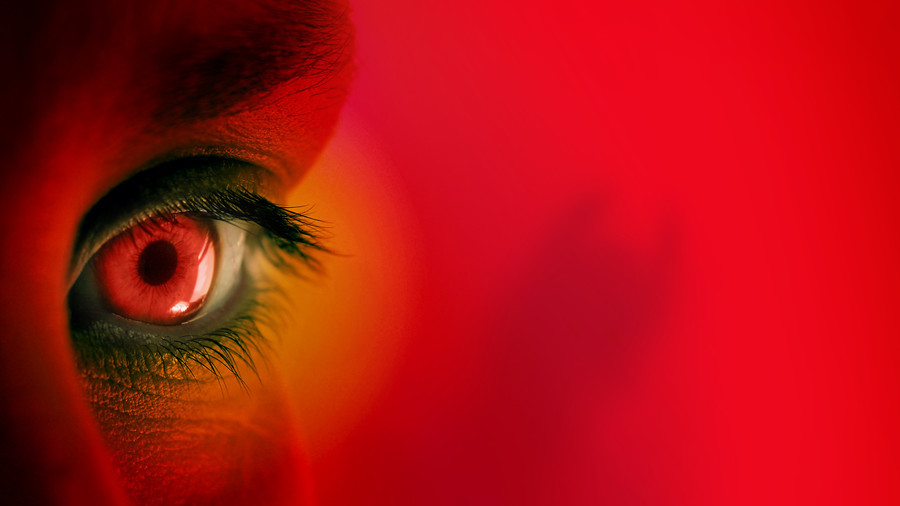 Three siblings in Peru have admitted murdering their 75-year-old mother in a horrific, gruesome Satanic ritual that involved gouging her eyes out and removing her intestines.

Peruvian woman Teodora QuispeCcayllahua, was brutally killed by her children, Aurelia Quispe, 38, Percy Quispe, 41 and MarcelinaSuane, 46, after the “master of darkness” allegedly ordered them to bathe in her blood.

The victim’s youngest child told police she was “chosen” to carry out the sacrificial killing and admitted to convincing her two siblings to murder their mother. Aurelia also told police she was instructed to bathe in her mother’s blood, “invoking the devil.”

Ccayllahua’s body was found inside her house in the mountainous village of Andabamba, in northern Peru on Saturday with some of her organs missing, including her intestines.

Police commissioner Julio Torreblanca told the Peru 21 TV channel that Aurelia also gouged out the woman’s eyes in the killing, before the group dumped her cut-out insides into a nearby pond. One of the victim’s eyes and internal organs was recovered from the water.

“The master of darkness ordered me, the king of demons is already with us, we are more and every day we will become bigger,” said the reported ringleader of the group upon her arrest.

All three were captured by the National Police and have reportedly confessed to their part in the murder. In Peru a homicide conviction can carry a lifelong prison sentence, however the trio is expected to undergo a mental health evaluation, reports elPopular.