One in every 100 British adults aged 18 to 44 are already thought to be infected with the bug.

Experts are warning that this figure is set to double within 10 years as it becomes untreatable.

A total of 3,000 women a year could lose the ability to have children, the British Association of Sexual Health and HIV (BASHH) said. 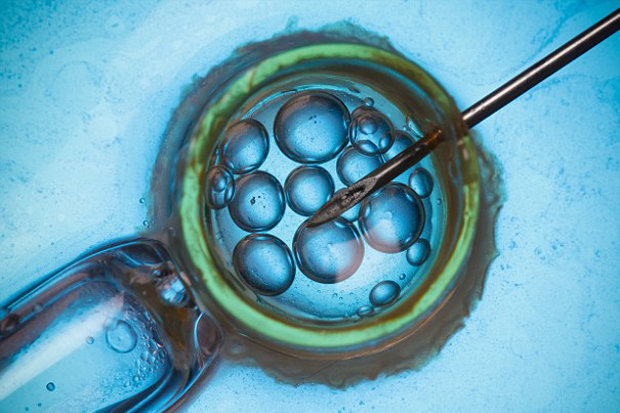 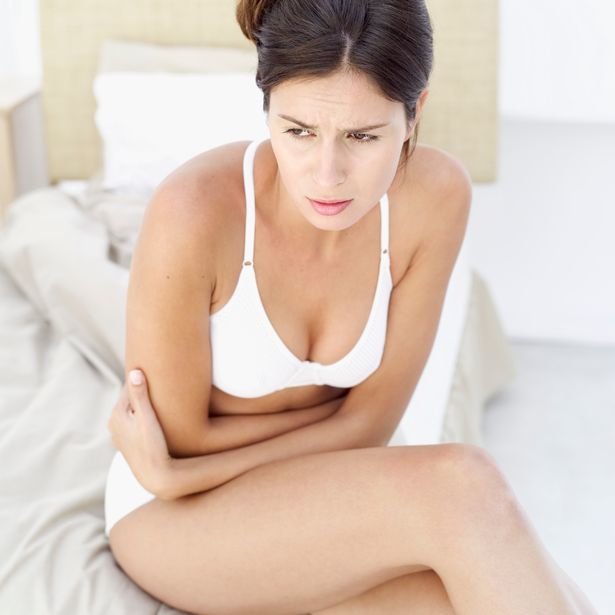 INFECTION: The wombs of women can be scarred by the infection

BASHH has published the first official guidelines on management of MG on Wednesday.

Paddy Horner, of BASHH, told Daily Mail: “MG has the potential to become a superbug within a decade, resistant to standard antibiotics.

“The greatest consequence of this is for the women who present with pelvic inflammatory disease caused by MG, which would be very hard to treat, putting them at increased risk of infertility.”

“MG has the potential to become a superbug within a decade”

While the infection was identified back in 1981, not much was known about it until recently.

This means the bug has been getting stronger due to it being treated with the wrong drugs.

This makes it resistant to antibiotics.

For most people there are no symptoms to the MG infection but they pass it on to others and spread the bug.

It can lead to painful inflammation for men while women can have their wombs scarred by the infection, leaving them infertile.

Gynaecologist Peter Greenhouse said: “It’s yet another good reason to pack condoms for the summer holidays.

“You can’t shut down easyJet, the internet, Tinder and Grindr, all of which make it easier to find new partners. So people need to take precautions.”