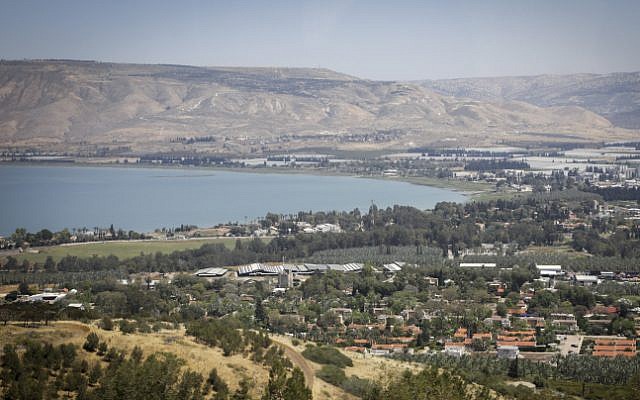 The temblor registered a 4.1 on the Richter scale and was centered four kilometers deep in the northern Sea of Galilee, the Israeli Geophysical Institute said.

It struck at around 4:50 a.m., according to the institute.

There were no reports of injuries or damage.

Israel sits on the geologically active Syrian-African rift, which runs through the Jordan Valley, and the region occasionally experiences small quakes. Experts say the area experiences a major quake every 100 years or so.

The last major quake struck on July 11, 1927, killing over 400 and leaving “not a house in Jerusalem or Hebron… without some damage,” the Jewish Telegraphic Agency reported in the days following.

In 2016, experts warned a Knesset committee that the country is not prepared for the thousands of deaths and hundreds of billions of shekels in damage that could occur in the event of a major earthquake in the region.