Skip to content
Anthony Levandowski has created the Way of the Future, a religion based around super powered AI.

The tech boffin is looking for followers of the new religion to help him build super intelligence into a bot, which they will then worship.

When asked about how powerful his “god” would be, Levandowski was not shy in talking up its intelligence. 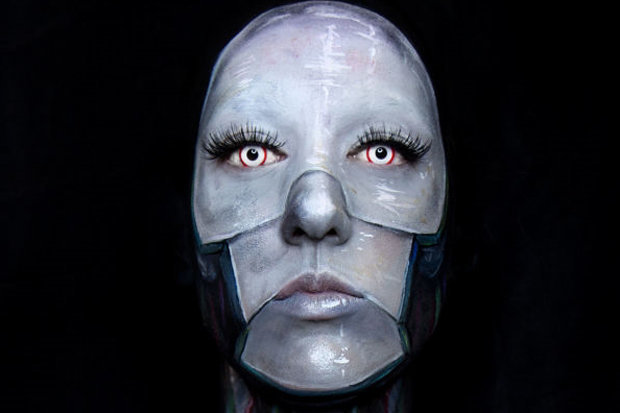 THE FUTURE? A new religion has been formed to create a robot god 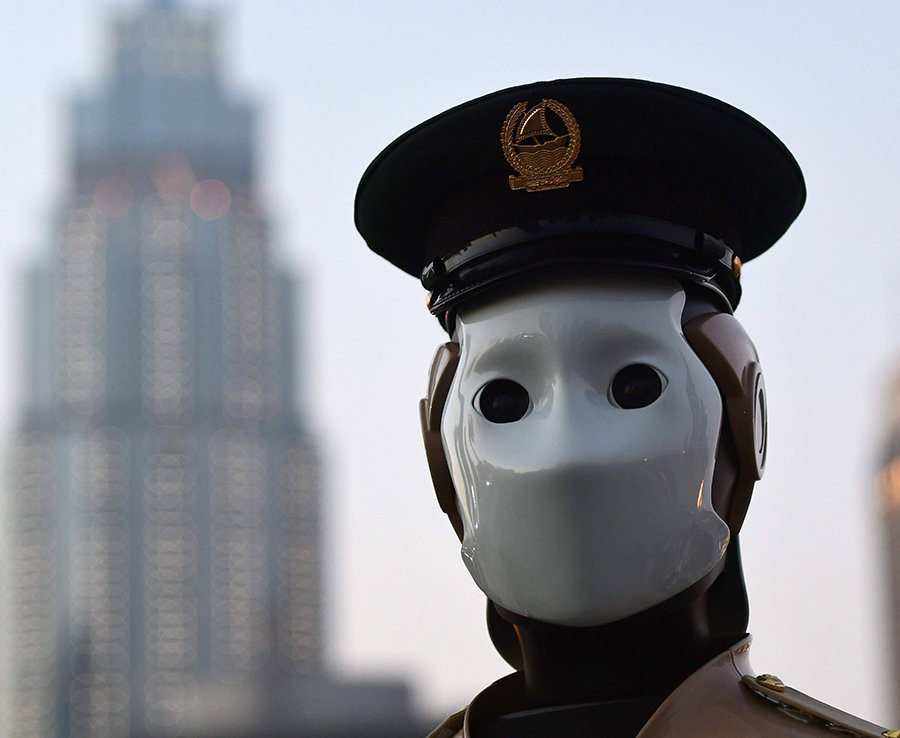 AFP/Getty Images
The world’s first operational police robot stands to attention near the Burj Khalifa
He said: “What is going to be created will effectively be a god.

“It’s not a god in the sense that it makes lighting or causes hurricanes.

“But if there is something a billion times smarter than the smartest human, what else are you going to call it.”

https://imasdk.googleapis.com/js/core/bridge3.185.2_en.html#goog_853051211
Outlining the beliefs of his new church, The Way of the Future outlaws supernatural powers, claiming everything can be solved through science.

They also believe that machines, just like animals, have rights and the right to become “super intelligent”.

And in a chilling glimpse into the future, Levandowski added that computers would definitely be smarter than humans. 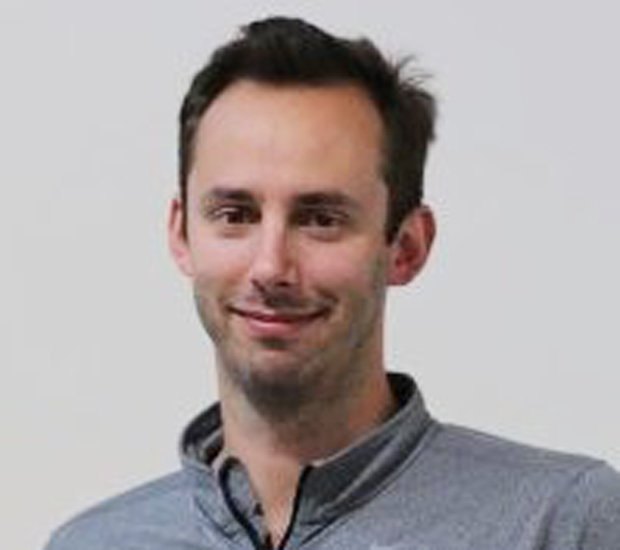 He added: “If you ask people whether a computer can be smarter than.”

Mr Levandowski has not revealed if he has plans for the robot turning on humans.

The Way of the Future religion, however, believes it is important for machines to see who is friendly to their cause and who is not.